FOR the past 16 years The Distortion Project has brought stellar metal acts to Belfast and supported many, many local acts in getting on to the stage. Fans have flocked to the shows, but all that effort can be costly.

James Loveday last year took the enormous step of admitting that the money required was putting considerable strain on him. The metal community rallied round with donations and a fundraising gig.

One year later it was time to repeat the exercise to make sure James and The Distortion Project can still support local bands and bring acts like Sabaton and Steve Harris' British Lion to Belfast, as well as many more. 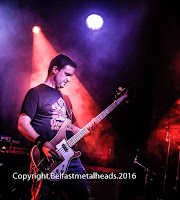 Bands gave of their time and kit, and punters came to Limelight2 on Saturday (17th September) to show their support - five acts and almost 100 supporters arrived to back the Project.

And, they bought raffle tickets too.

First up were Skypilot. With many people still enjoying the autumnal sunshine outside they were faced with a virtually empty venue. For any band it is hard to get into full gear in those circumstances, and it took a few songs before they hit top gear.

When they did their groove infused alt metal rolled and rocked with their usual intensity. Concentration etched across all the band's faces as they culminated their set in style. 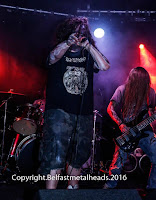 Black metal band Neamhni returned to the stage with a re-invigorated line-up...and some dodgy corpse paint on some members.

However, there was nothing dodgy about the performance - full-on, fierce and fun. There were a few minor ragged places, but very few. On the whole it was an accomplished performance with much promise for the future.

The aural assault continued as Fuckhammer laid down their personal treatise and reflection on the ills of a society gone badly wrong. With an aggressiveness few can match their grind sludge edge hasn't been dulled over time. Stand-out tracks included 'Dead In The Gutter' and 'Abortion Addict'. Peerless at what they do. 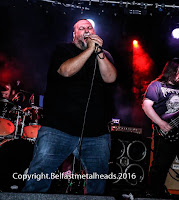 Shrouded have been bubbling under for a short time, but the past few shows have seen them evolve their sound. Dani and Shane are locked in on their guitars and Jordy's bass playing acts as a counterfoil to them and remains tight to Scott's drumming.

What they do is clear, no nonsense melodic death metal and they are managing to put their own identity on what can be a tired genre. They are a band that are worth watching every time.

Completing the evening's merriment Bad Boat battered the remnants of the evening. The heaviness in the band has always been clear, but now the Boat is even more shipshape than ever. 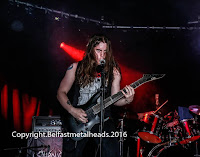 It is with a certain sense of glee that Tom threatened us with a new release in the future, but at the present Bad Boat are a huge proposition to face live.

What is sure is that the band sound and look confident, with a groove combining with heft in their delivery. They are tight without ever sounding over-rehearsed.

But, we have to leave the last word on the fundraiser to Mr Loveday. 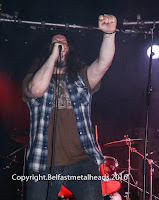 "Huge thanks to everyone who turned out, and to everyone who bought raffle tickets," he posted the day after. "I was genuinely moved to see such a great turn-out and I'm incredibly grateful for all your support. 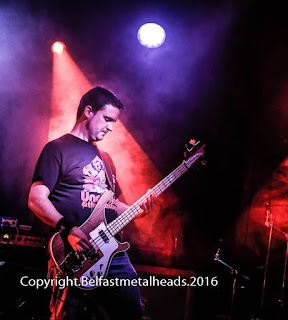 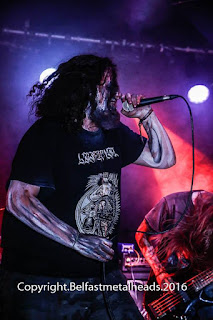 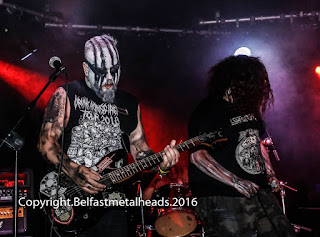 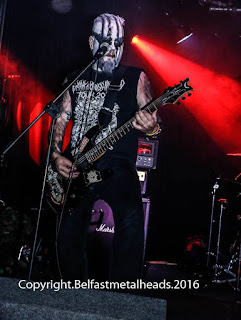 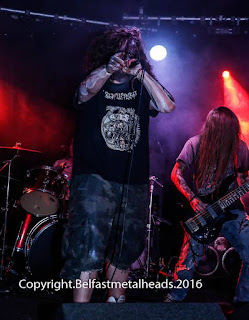 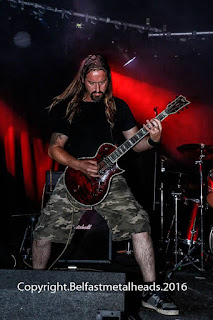 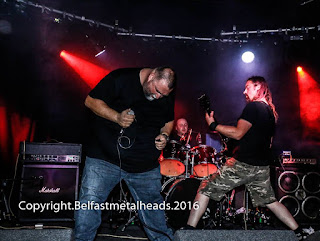 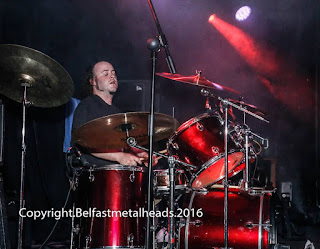 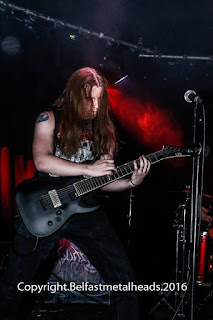 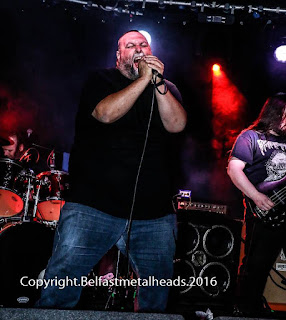 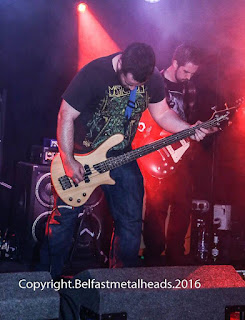 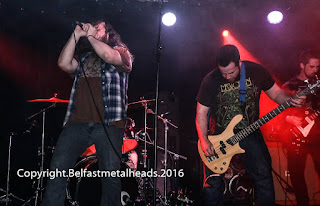 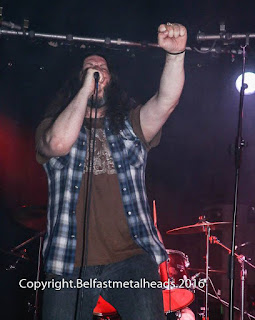 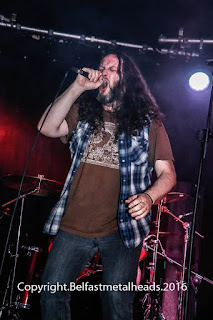 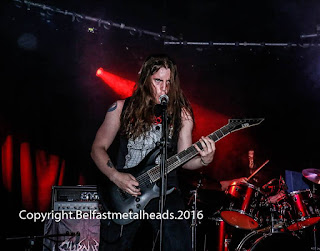 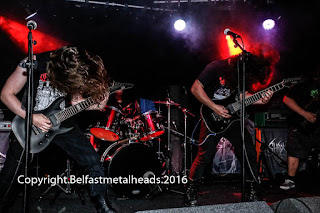 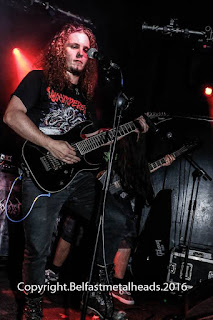