NEWS: Bonamassa to releasee tribute to the 'Kings' of the blues

‘Live at the Greek Theatre’ showcases ‘The Three Kings’ tour of 2015; a 14-date US amphitheater tour that culminated at famed Los Angeles venue The Greek. Bonamassa celebrates the trio of blues icons with over two hours of some the greatest blues songs ever written. 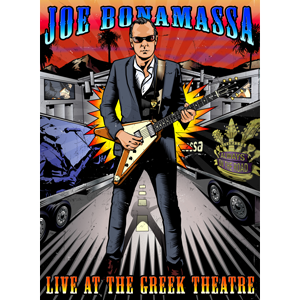