THERE is such a thing in rock ‘n’ roll as repetitiveness – a trap that many bands fall into. But it takes a certain talent to throw aside the temptation to churn out the same old stuff and deliver a stunning set.


Airbourne have that talent.
When they landed in Belfast’s Limelight - the third last show in a lengthy run supporting the Breakin Outta Hell tour – they still had the energy and the joy of being on stage that few can match.

Indeed that same ability is inherent in local heroes, Trucker Diablo, a band that also know that being just one of the herd is not an option.
With a bagful of great songs they open the show with intent and intensity. Whether it is the party anthem ‘Drink Beer, Destroy’ (with added ‘Tallica) or the melodic power of ‘Drive’ the Big Truck always rolls over doubters.


The crowd were also treated to a new song ‘Fight…’, but the evidence of the band’s drawing power that more people than usual for an opening act.


The Treatment are regular visitors to Belfast, and Mitchell Emms presence (and looks) to make sure that a fair proportion of those down the front were of the gentler gender...

The Cambridge based band provides relatively inoffensive hard rock, and attempt to preserve the energy Trucker had delivered to the Limelight. While there is a lot of  oomph at times the audience’s attention wavers.


Airbourne have been playing dates in Belfast from their earliest of their European tours, they earnestly try to include the city in all their campaigns. So established are they in terms of Northern Ireland’s favour that once again they sell-out Limelight1.


And, they reward the packed audience with a show that belies the fact that they are on the 25th date of a run that has taken them around Europe as headliners and at festivals.


However, when the rip into ‘Ready To Rock’ it as if they are on the first date. The cliché of ‘bundle of energy’ could have been made for Joel, as he races around the stage, fingers flying over frets, beer cans bashing off his head and tossed into the audience.

The band collectively provides excellence, poised, without ever seeming to be playing just another set. Whether it is new single ‘Breakin’ Outta Hell’ from the forthcoming album, or closer ‘Runnin’ Wild’ Airbourne are professional and entertaining.


It was a set that was pretty much the same as they have played on the tour, but there is always a sense with Airbourne that they are still hungry, still wanting to whip the audience into a sweaty, beer-sodden, grinning mob of rock madness.


‘Too Much, Too Young, Too Fast’ came early in the set, but it was a none too subtle nod at the verve they were to unleash.


Sure, it isn’t high art, but we don’t always want our rock as a high brow, literate. We want it loud, proud and our fuckin’ face.


Reproduction by explicit written consent only 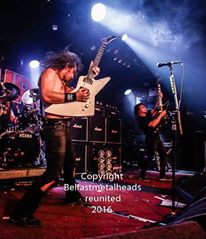 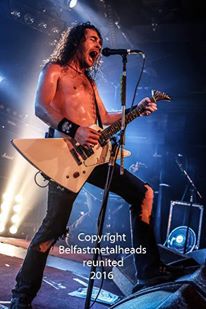 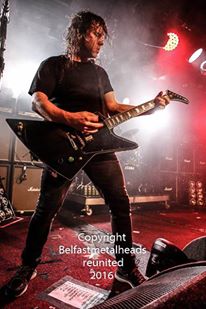 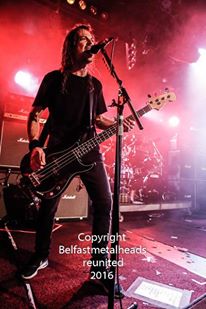 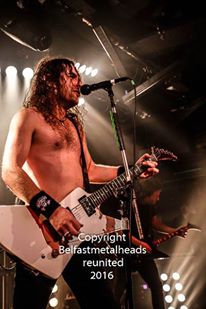 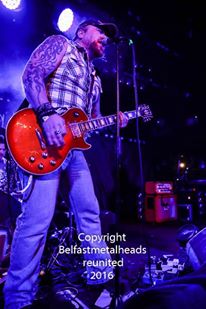 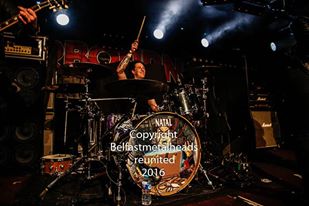 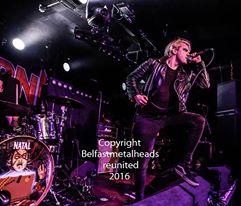 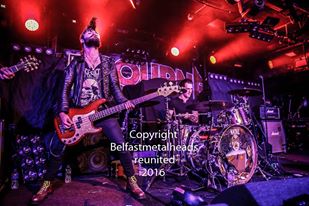 Glad you enjoyed your trip to Belfast!