THE music is always at the heart of everything in rock and metal but on stage too many acts forgo the art of the performance. It is a show, the music and the visuals combining to make evenings special. No-one could accuse Raveneye of forgoing the performance...

When they once again descended on Ahoghill's Diamond Rock Club on Saturday, November 26th Oli and Co proved that even when only adorned with a check shirt the performance is almost as entertaining as the music.

Opening for the band were Northern Ireland rockers Safire, who are riding high since the release of their EP 'Under My Skin'. Saffron is a confident singer with an impressive range, and it is the totality of the band's show that makes it a set that elevates their time on stage.

Title track of the EP is an impressive opener, and there wasn't any fillers in the 11-song set. Tim tears his way through the set with fluid playing, however it is the tight bond between Dean (bass) and Cozy (drums) that means there is a solidity to what they do.

'Sunshine', 'Fallen Angel' and closer 'Heartbreaker' are among the songs that shine in the live environment and a sign that Safire will continue their rise.

With Raveneye, you know what to expect, but their recent tour slots across continents and the release of 'Nova' seem to have taken the band to a place where their set feels ever more composed and balanced despite the usual antics of Oli.

His manic energy could be a distraction from the music, but this is a three-piece that are tight, with a tautness to their songs that only comes from three-musicians who sweat through every pore to make sure that the audience leaves a venue exhausted and happy. 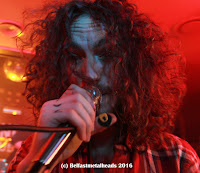 'Come With Me' is an astonishing opener in their hard rockin' blues storm. Adam on drums plays with an energy that makes it seem as if he wants to bouncing around the stage with Oli and Aaron.

But make no mistake - Aaron and Adam are not just backing musicians to Oli's tremendous guitar work. This is, in every sense a band performance. With the songs from 'Nova' now well road-tested now they ooze quality with every note, every bass run and every drum fill.

Fan favourite such as 'Wanna Feel You' and closer 'Hey Hea Yeah' litter a set and songs such as 'No Bodies Soul' have an inspired purpose in delivering the music on a platter for the audience to aurally dine upon.

The entire time the band are on stage the 'performance' is executed with music and visuals combined offering an evening of delight that takes what is well trodden path and supercharges the journey along that path.

Yes, as expected Oli mounts the bass drum, yes, he goes into the crowd, and yes, we've seen all it before. And, there was no-one who cared that they had seen Oli do this before. As evidenced on the sizeable Stage Two at Download they are the trimmings to the rock meal; they are welcome trimmings to the musical main course.

Raveneye understand that when you part with your hard-earned admittance money and beer tokens you are there to be entertained on all possible levels. 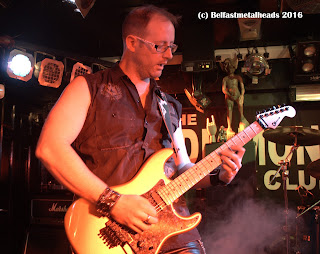 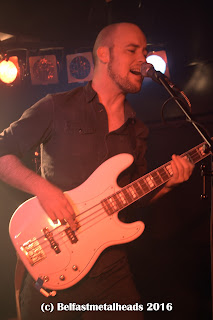 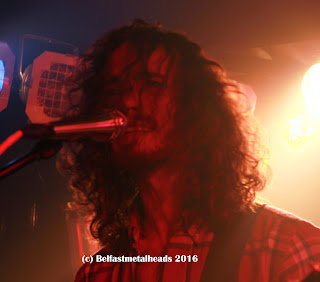 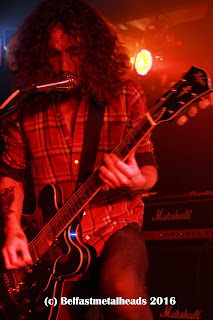 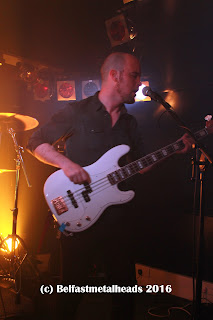 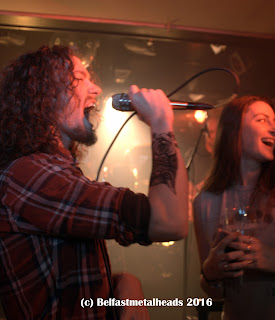 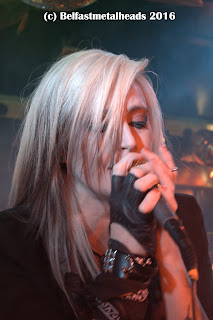 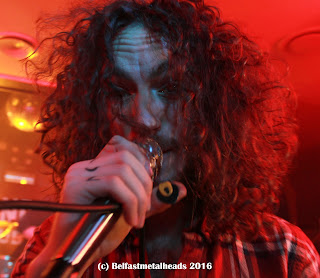