They have a powerful grace, deliver their music with a smile on their faces, reciprocated by a grinning audience.

Opening for them on their mini-Irish tour NI's Zlatanera are the perfect foil to warm up the Limelight2 crowd. 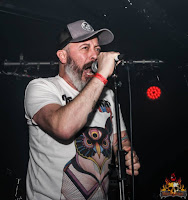 On only their second live outing with new singer Aaron Orr they prove as potent as ever, the Satanic codology and musical weight combine s well as always.

The nods to Sabbath and their influences come through strong, but with their own unique Northern Ireland take on it.

Despite a cramped stage they manage to captivate old and new fans alike. What is apparent is the sheer amount of concentration the band have to make sure they don't waste a single note on this opportunity to share a stage with the Goblin.

As soon as the strains of DC's 'It's A Long Way To The Top' roll across the Limelight the anticipation is like an electric charge and Ben Ward is cajoling the audience from the off as 'Scopionica' stings and stabs with metallic intent before all are flayed with 'The Devil's Whip'.

The sheer charisma of the entire band can sometimes be over-shadowed by Ward's presence, but Orange Goblin is a unit, a unit that works clear and true. Joe, Marty and Chris lay down a musical tsunami. 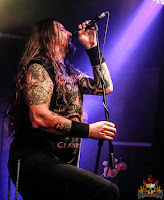 There is not a misstep and it isn't too long into the set before an impromptu pit breaks out while tracks like 'The Filthy and The Few' and 'The Fog' fuel the energy to earthquake proportions.

It may be an early show, owing to the usual transformation of the venue into dance shit, but that matters not as the Halloween weekend spells are cast in metal by Orange Goblin.

Yes, we do 'Stand for Something'. We stood for the delight that comes from seeing a reliable, consistent band return to Belfast brimming with bravado and battering the senses in the most welcoming manner. 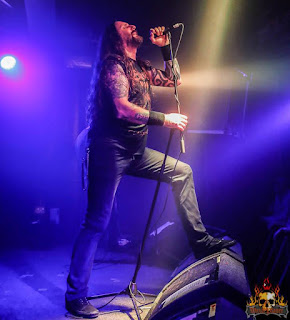 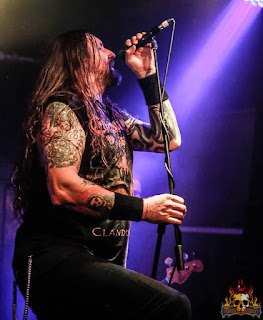 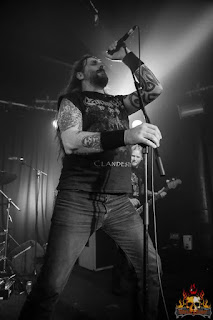 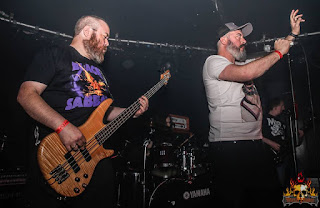 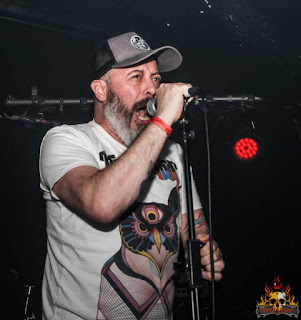 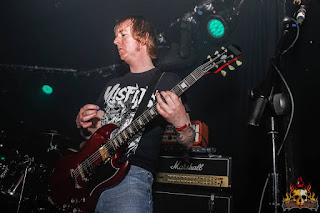 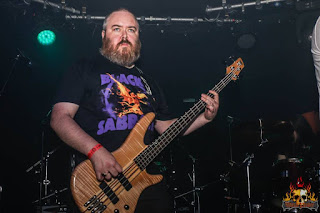