LIVE REVIEW: The Glory that is Inglorious live

ON an autumnal Tuesday evening the bright light in our lives that bears the label classic rock breathed life into Belfast's Ormeau Avenue Limelight in the shape of Inglorious.

Though foreshortened by the usual student disco shit happening later in the night, Inglorious grasped an adoring crowd by the scruff of the neck - in the nicest possible way of way of course.

Before that tender rock choking local metal heroes Stormzone surmounted an albeit cramped stage to assault the unwary with a set crackling with songs oozing with their typical energy. 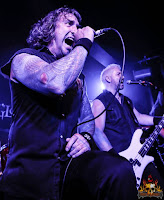 Harv as the deadly vocal jester cajoled the crowd along as songs such as 'Death Dealer' and 'Where We Belong' rattled the rafters.

Junior and Steve kept the guitar histrionics at max, and pulled all the appropriate shape with Harv and Graham. But the real highlight was seeing Davy Bates back behind the kit and the rattle to the intro 'The Pass Loning'.

With the stage cleared for Inglorious it was clear that this act was intent on making the best of their set despite the time restrictions. Looking cooly assured Nathan was a picture of calm as he led the band through the highlights of their first two albums.

What they have is an arsenal of songs that engage with that era of classic rock, but are refreshing in their current edge. True 'Taking The Blame' has echoes of Deep Purple, but it is still definitely an Inglorious song, rooted in the 70s and living in 2017.

Andreas Eriksson is a true guitar wizard, and it seems that the return of Drew Lowe has given them that edge needed to boost them ever onwards.

'Read All About It' and the tremendous 'I Don't Need Your Loving' were highlights, but the drum and bass solo from the energetic Phil Beaver and Colin Parkinson seemed an unnecessary indulgence given another song could have been slotted in.

What was a special moment was the acoustic covers of Linkin Park's Numb and Soundgarden's 'Black Hole Sun' as tributes to those musicians that have passed recently. Nathan's ability to give his own stamp to Chester Bennington and Chris Cornell's vocals was one of those spine-tingling moments.

With plans to tour 'II' further with more shows and festival dates this is a base many a band would yearn for as they begin plotting their third album.

Whatever the future plans are now Inglorious are deservedly riding high on the crest of the proverbial wave, and we think they'll be riding on many more on the evidence of the Belfast show. 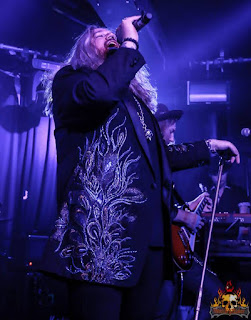 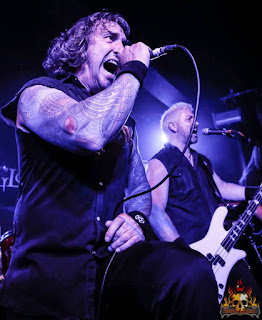 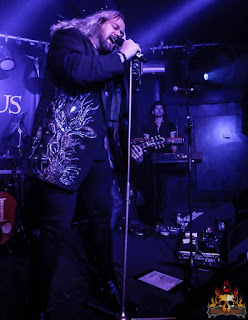 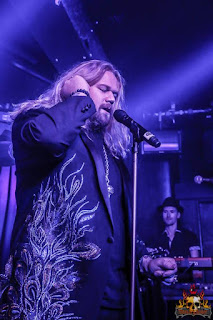 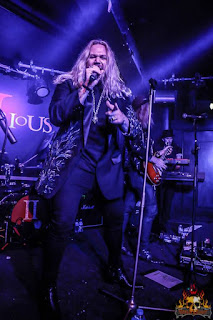 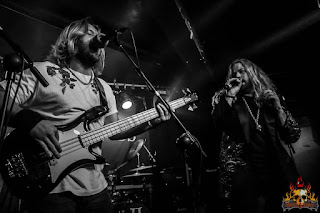 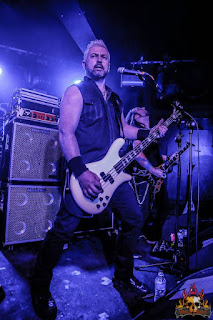