LIVE REVIEW: Whatever the rock question is The Answer always sate the queries with awe-inspiring performances

HARD rock is alive and well in Northern Ireland, but y'all know that already. But just how much quality rock is emerging from this small land is sometimes so familiar to us that we all forget just how good we have it.

Maverick and The Answer are two bands that have captured the very essence of heavy rock, and while one is emerging as a force to be reckoned with the other are seasoned survivors getting the international plaudits they deserve with the awesome 'Solas' album.

Come Saturday there was no doubt that this would be a special show. 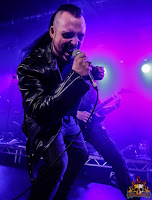 Many a band would be daunted opening for The Answer, but Maverick have toured Europe, played festival sets and are bound for their first US show in the near future.

With new sticksman Jonny making his début it is clear that Maverick are not missing a beat, well rehearsed and as energetic as ever. Taking their cues from 80s rock, but with their own edge as they warm up the crowd. Not that they need to worry about the audience - they've earned a loyal fanbase.

David Balfour is the consummate performer, every moment away from the mic spent engaging with every band member, catching audience members' eyes and keeping the show moving along.

When The Answer strode on to the Limelight1 stage the atmosphere was electric. Sure, they are own, but the band have weathered many a storm and emerged strong and resilient. 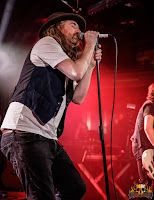 The tour last year with The Dead Daisies has honed the band to what was already a sharp cutting edge.

In their own words, this was 'Spectacular' as they have power and subtlety in equal measure. 'Solas' as an album has more depth than some of what went before, which manages to translate in the live environment.

With Cormac a bouncing, whirling dervish older material seems to have been given a new lease of life, and 'Never Too Late', 'New Horizon' and 'Demon Eyes' emerged from the speakers with deadly intent and urging ever more ecstatic responses.

But the newer tracks, importantly sit well amidst what the crowd anticipate as part of the set. All seem at home and have a resonance.

What is remarkable is how well Cormac, Paul, Micky and James gel together on these new songs - an indescribable bond that was always there is now an intangible thread that links each movement of each song.

The tracks of 'Solas' are liberally sprinkled throughout -  'Untrue Colour' sounding poignant and powerful, while 'Being Begotten' is jaw-dropping - that is until 'Battle Cry'.

To be honest - you could simply say The Answer were on stage as sufficient for most to know that it was a great show, but on this night they exceeded their own high standards.

A rock night, a night of celebration 'New Horizons' for Maverick and boundaries that are being pushed yet further by The Answer. 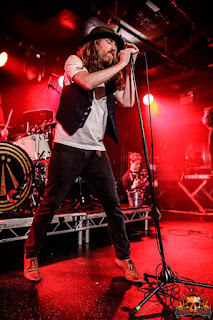 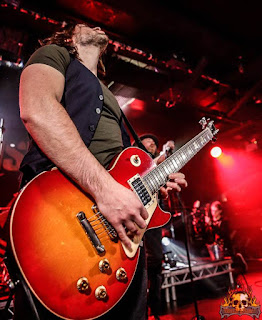 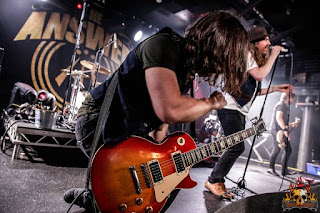 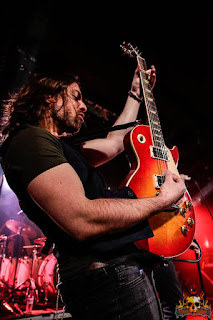 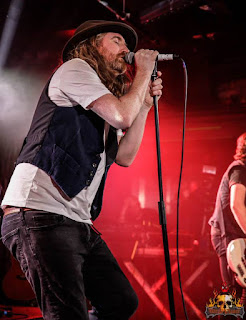 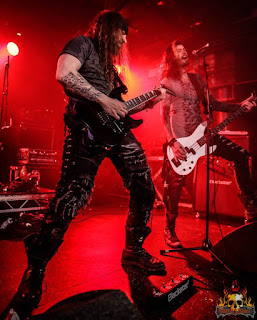 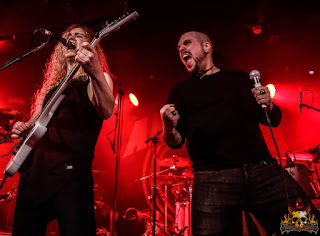 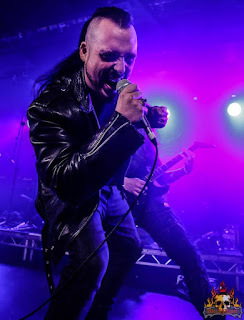 Email ThisBlogThis!Share to TwitterShare to FacebookShare to Pinterest
Labels: Limelight1, Maverick, The Answer