ALL the heaviness arrived in Limelight2 on Saturday for the third heat of the Northern Ireland Metal2TheMasses showdown with four bands that had the growl and the graft to match the needs of winning a slot at the prestigious Bloodstock festival.

For those that have never been to the weekend of madness the tone is very much of the flavour of feisty metal, with nary a chance for others to shine, which made the 25th February round very tasty.

It is a real shame in each heat that any bands are eliminated, but the votes of the judges and the crowd vote have in 2017 left each round teetering on a knife edge. And, with a good turn-out this was no different.

Opening the set were thrashers Bakken who were making a return to the stage after a time in hiatus. Their brand of early era Megadeth and' Tallica thrash was well executed and the band sounded tighter than ever.

The flourishes of Celtic melodies add that little bit more to what could be otherwise predictable - Bakken set the bar high from the off.

Lock Horns took to the stage as if fired up from the openers set - full of passion and power, with a distinct progressive edge. Compared to other acts with a prog tendency there was no static musicians on stage; movement throughout.

But the vigour of the band was also matched with by the intensity of the song arrangements and melodic breaks.

With three guitarists on stage Victim Royal came out all guns firing with real grunt to the massive guitar attack. With a sound echoing more modern metal at times the vocals were lost amidst the aural assault. While there is nothing wrong with clean vocals perhaps a little but more growling could compensate.

What they do provide is a real challenge for themselves with so many layers on stage, but they rose to that challenger.

The twin vocals of Dream Awake gives a dynamic reminiscent of the likes or Speedhorn, but with more of an echo of hardcore in their sound. Contrasting roars and melodic vocals doesn't take away from the musical tapestry.

With a few rough edges knocked off Dream Awake could carve a distinctive path for themselves.

Alas there can only two qualifiers from each heat.

Bakken and Lock Horns progress to the next round. 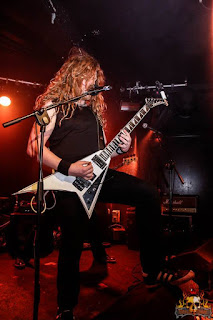 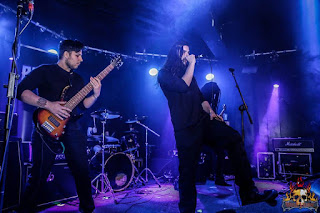 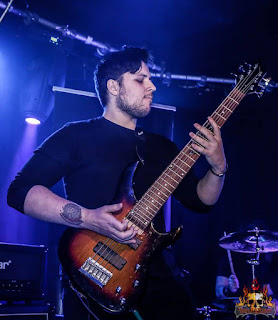 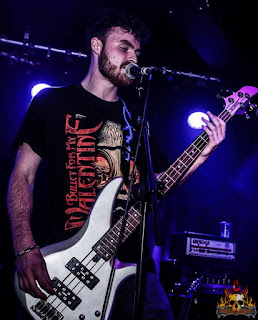 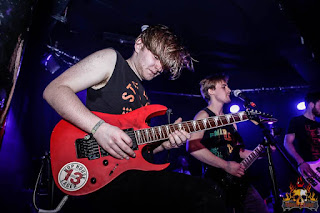 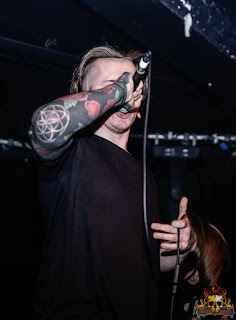 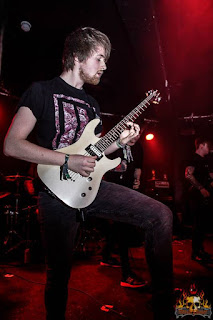 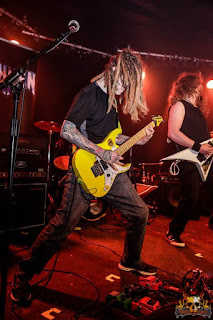