THE last time Buckcherry played Belfast it was a rather lack lustre performance. But on October 12th in front of a sold out Limelight2 you would have thought it was a completely different band, such was the energy and verve from Josh Todd and his rock 'n' roll troubadours.

Before the packed venue got to catch Buckcherry local heroes Screaming Eagles laid down the gauntlet and picked up the bottle of Buckfast...

The hard work of touring is sometimes seen as an alien concept when allied to the phrase 'local' band, but Screaming Eagles have bagged experience and confidence and as always produce a consummate professional performance.

But being professional does not mean the show is without soul. This is hard rock that reaches down to the very core of what makes rock 'n' roll great. Chris is the joker with the voice of a lion, and Adrian has the moves and the licks to raise the rafters of any venues.

The song 'Rock 'n' Roll Soul' is the rousing closer, but the titular 'Screaming Eagles' is also a stand-out energising the crowd and drawing yells all round. World domination awaits.

World domination once seemed a cert for Buckcherry, and after break ups and some flailing around they have re-grouped and take to the stage in Belfast as if they have re-discovered their hunger.

This, and the Dublin show, may have been just warm-ups for their stadium tour with Steel Panther, but they approached it as if they had to prove to the crowd and themselves that they are still worthy of sell-out shows.

From opener 'Sunshine' to closing with '2Drunk' Josh leads the crowd on a merry rockin' dance.

The other founder from the early days, Keith Nelson and Stevie D are in synch throughout, trading licks and smiles.

Of course many were there for the 'hits', 'Crazy Bitch' and 'Lit Up' but Buckcherry can now stand up without reliance on a couple of tracks. That 'Crazy Bitch' can be relegated to mid-set and have 'Say Fuck It' from their 'Fuck' ep leading the encore is evidence that Buckcherry have established themselves as a more mature act.

Whatever elixir they have consumed to bring them back to this level should be shared amongst the many... 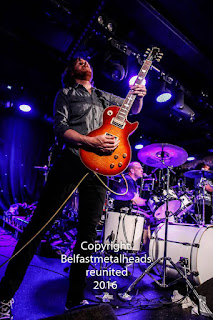 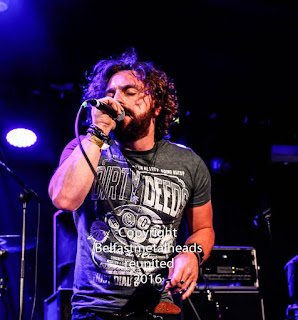 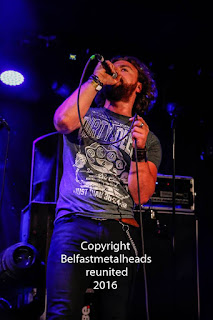 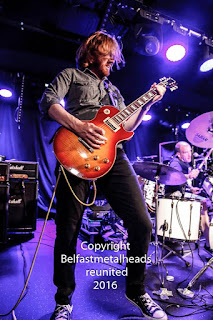 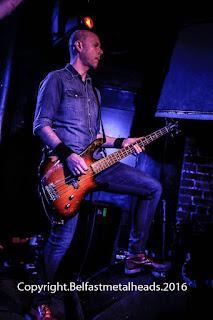 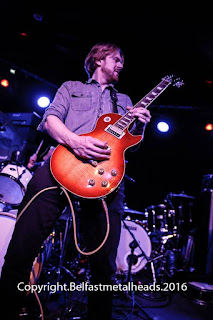 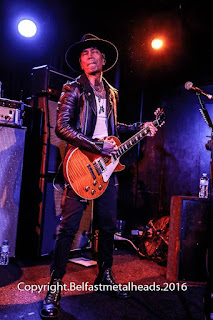 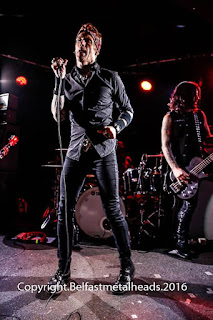 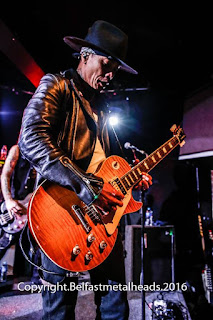 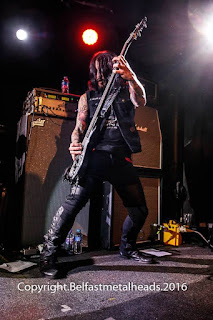 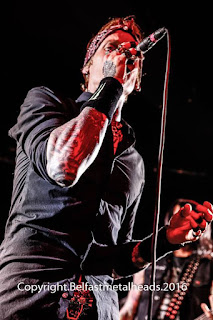 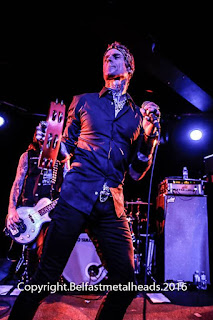 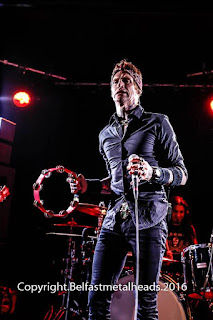