LIVE REVIEW: Stormzone and A Little Bitter bust out new and old at the Diamond

SATURDAY nights are not, contrary to the mainstream, an evening for watching reality shows or Netflix and 'hugs'. They're nights for metal, beers and lovely mayhem.

In a sparsely populated Diamond Rock Club on Saturday (February 24th) A Little Bitter and Stormzone showed that no matter the circumstances, no matter what shit is on the gogglebox there is nothing better than a live show.

Being a double album launch made this show even more special as both bands had the chance to showcase their latest songs and parade their crowd pleasers.

Trio, A Little Bitter, were out to show off songs from 'Arrows' and barely put a foot wrong in kicking out their hard rock jams.

Whether it was the ball-busting title track off the new album, the heads down metal anthem 'Genghis' or the tender rendition of 'Twist Her' there was real poise and variety...and a bass instrumental, 'Diamonds' dedicated to DRC.

However, the renditions of 'Weekend Girl and 'Angel'' were simply outstanding - well observed and executed with aplomb.

Stormzone's tried and tested standards were for once, over-shadowed. While they had all in attendance singing along to the familiar it was the new tracks that smacked the place in the face, and battered the unsuspecting with a fresh, vibrant sound.

'Dark Hedges' is a wonderfully destructive song on the album, but live it has a vibrant, viciousness.

And, 'Cushy Glen' and the title track of the album 'Lucifer's Factory' forces the audience to attention.

Dare it be said, the new album's track will force many of the tried and trusted out of future Stormzone sets. 'In For The Kill' - the five piece declared they really at setting their metal phasers to not only kill but mutilate.

The two bands plying their trade on stage at the Diamond Rock Club have a verve and vitality that few can equal. Should they play anywhere near you go - just go and enjoy 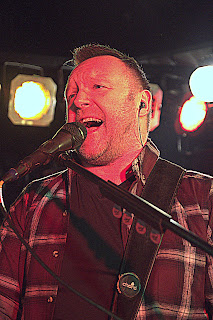 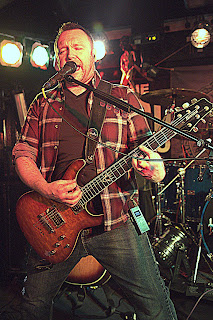 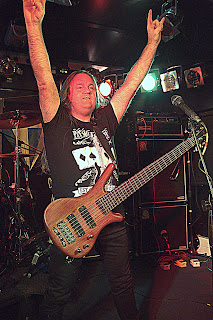 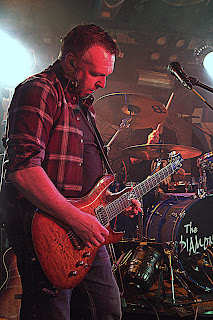 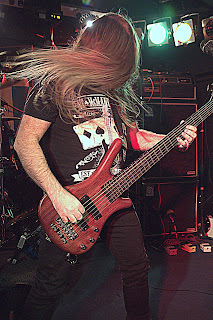 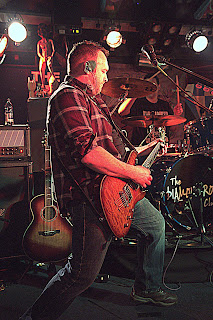 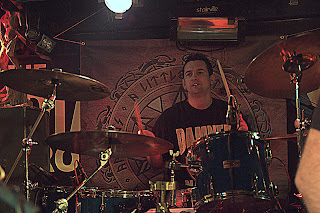 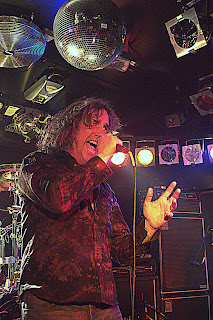 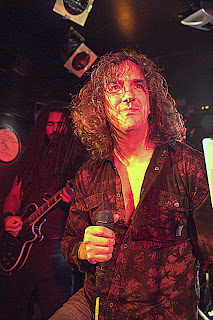 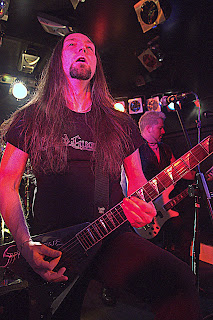 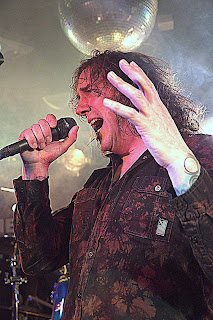 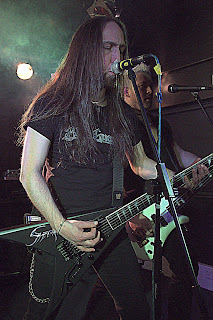 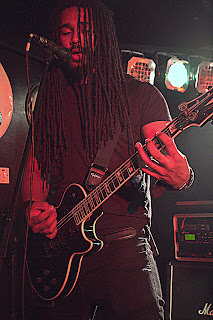 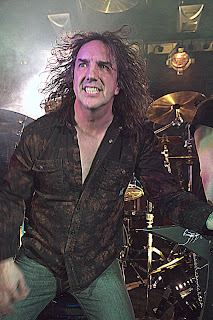 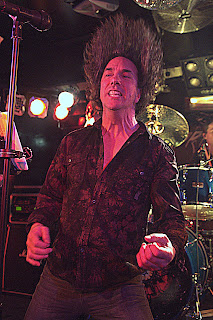