BEAST from the East? Is that a Maiden tribute band? Or a phrase coined by a desperate circulation hunting media? Well, Belfast's pavements were slippery, but that didn't stop Heat Four of Metal2TheMasses proceeding.

Bands from throughout the frozen north made their way to Belfast to entertain the hardy metal fans not distracted by the many other events on across the city.

Opening proceedings were Rule of Six. It has been a rare night to see the Limelight2 stage so crowded as when guitarists are packed in front.

But, despite some vocal issues, their sci-fi orientated metal had more guitar melodies rolling off the stage than a fleet of Goa'uld cruisers (look it up).

Rather than an overwhelming wall of noise the balance of soloing and riffs was achieved and with visual dash from a lighted mic stand that alternated colours. Whatever next, lighting up singers teeth?

The Rusty Taste of Sweetness' heads down classic metal, hard rock take produced nods and cheers of approval from a group of friends and fans, which is key for bands wanting to boost the audience's 50% vote share.

Anna's vocal range and Lucas' guitar histrionics are the key factors in lifting Rusty Taste of Sweetness' sound, adding the needed dynamics to the set.

With more grooves than a vinyl box-set Skypilot set about the Limelight with intent. The three-piece vary from post-metal, post-rock, straight-up rock and metallic tinges. Indeed that is the strength of the band recorded or live. No clichés, just music that defies classification.

Rounding up the evening's competition Periapt have a hard rock edge, tinged with a little grunge, but mostly concentrate on the more metal side of things on this occasion.

With some impressive sections of their songs the interaction between the guitarists works well to highlight that they can produce the arrangements to lift their songs.

After the impressive four sets were completed the results were that Rule of Six and Skypilot proceed to the semi-final of Metal2TheMasses. 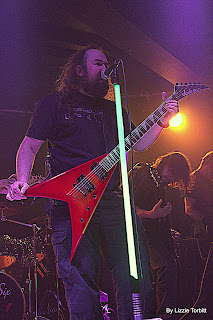 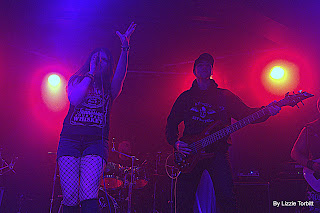 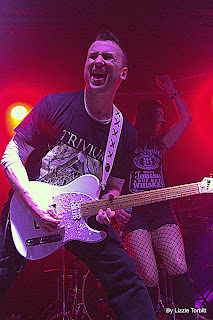 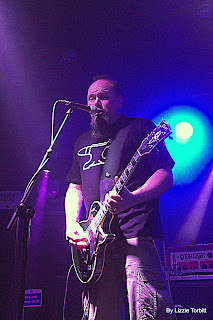 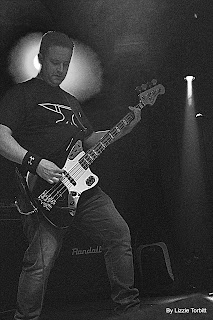 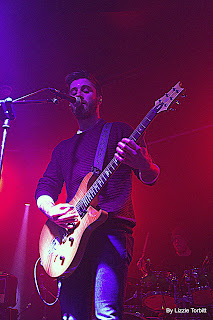 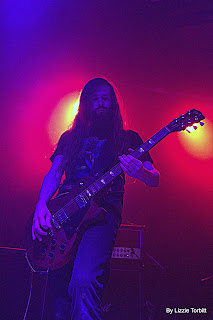