WHATEVER has happened to Magnum over the past couple of years needs to be added to the water, because when they played Belfast on Thursday, March 1st, they appeared to be a band rejuvenated and rejoicing once again to be on stage.

Despite the Beast From The East blowing gales and snow showers a healthy enough crowd turned out to the Limelight, buzzing to be in the heat and wearing various layers of 'beer sweaters'.

Helping warm up the venue the Davy Watson Band. A hard rocking bluesy set was welcomed with its determined, tight playing.

Stand-out song in their set was 'One World', dedicated to the vision of Bob Marley's track with the same title and the vision of a united global people.

Magnum arrived on stage with an almost evangelical gait - no matter what has transpired in the past this was a band ready to reconquer.

Compared to past shows the band seemed to be almost reborn. Sure, only Bob and Tony remain as the 'original' members, but this has the look and the sound of a band with a second breath.

'Lost On The Road To Eternity' is one helluva strong album, with Clarkin's writing, Catley's voice and the flourishes of Benton giving real texture.

And, on a Belfast stage that stood out. Despite being eligible for a bus pass Catley is an energetic frontman who has a twinkle in the eye and a knowing nod to the audience as they play 'When We Were Younger' and 'Crazy Old Mothers'.

It is the wit of the songs and their playing with an exquisite looseness that made this show by Magnum special.

'Show me your hands' the Limelight was commanded, and the audience obeyed...not slavish, but in adoration.

Al Barrow grinned from the side of the stage, bass slung like an instrument of joy, while throughout the set Clarkin gave thumbs up to the rapturous response.

Benton's bearded face off popped up from behind the bank of keyboards, while Lee played with aplomb. But, it was the interaction between the band was clear. 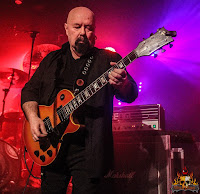 Sure, songs like 'How Far Jerusalem', Les Morts Dansant' and 'Vigilante' were greeted like old friends, however, they seemed to have been given a fresh lease of life, with tweaks and added sections.

Most impressive of all was 'Don't Wake The Lion/Too Old To Die Young'. Simply astounding.

Magnum are now be a band that has transitioned from the glory days of the 80s to an act that has firmly established themselves as vibrant and relevant in 2018. 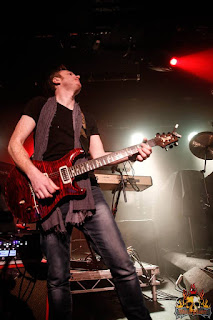 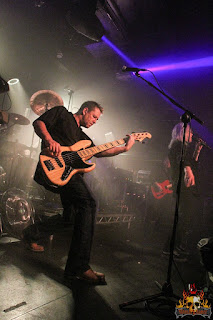 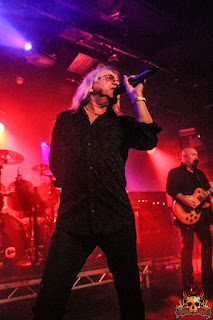 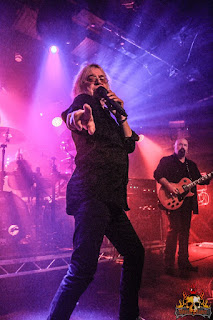 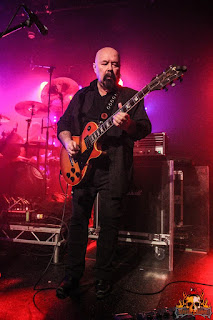 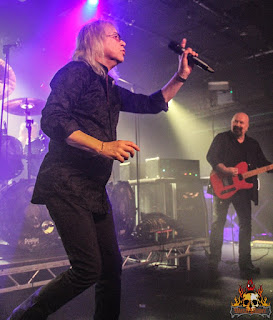 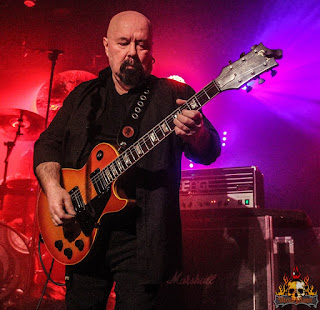 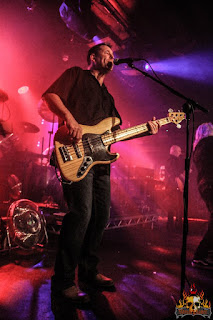