WHEN Blue Pills pulled their Belfast date, it left Milton Keynes rockers RavenEye at a bit of a loose end; which meant they booked a gig in Limelight2 with James of the Distortion Project. Add in Red Eye and Tric then you have a night of excellence hard rock on Saturday 25th April. 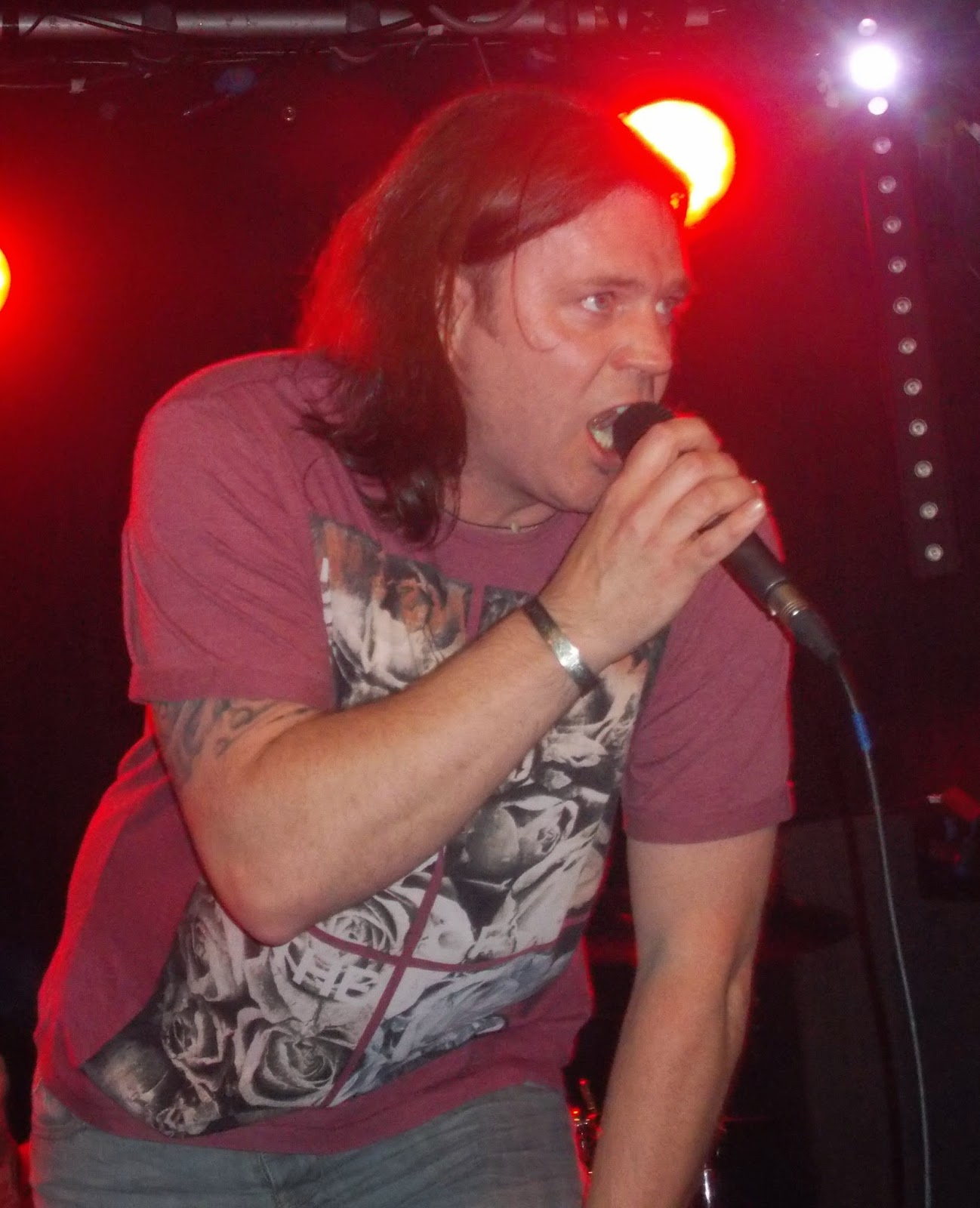 The last time we saw Red Eye Garth's vocals were not on top form, and the band performance suffered. But on Saturday night they tore it up.

Bringing their agit-rock politically charged songs they grabbed the opportunity to return to the Limelight stage.  Colum was as smooth as ever on guitar and Steve and Badger were locked in as a rhythm section, but it was Garth who rose on the night. Passion was evident in each note of the performance. On Saturday Red Eye rose to show the potential. With a little more polish the potential can be realised.

Improving from critiques is one aspect of growth of a band: another is how to handle problems when they afflict a performance.

When Dale broke a string midway through a track he improvised to the end, then hurriedly left the stage with the instruction to the rest of the band to "jam". 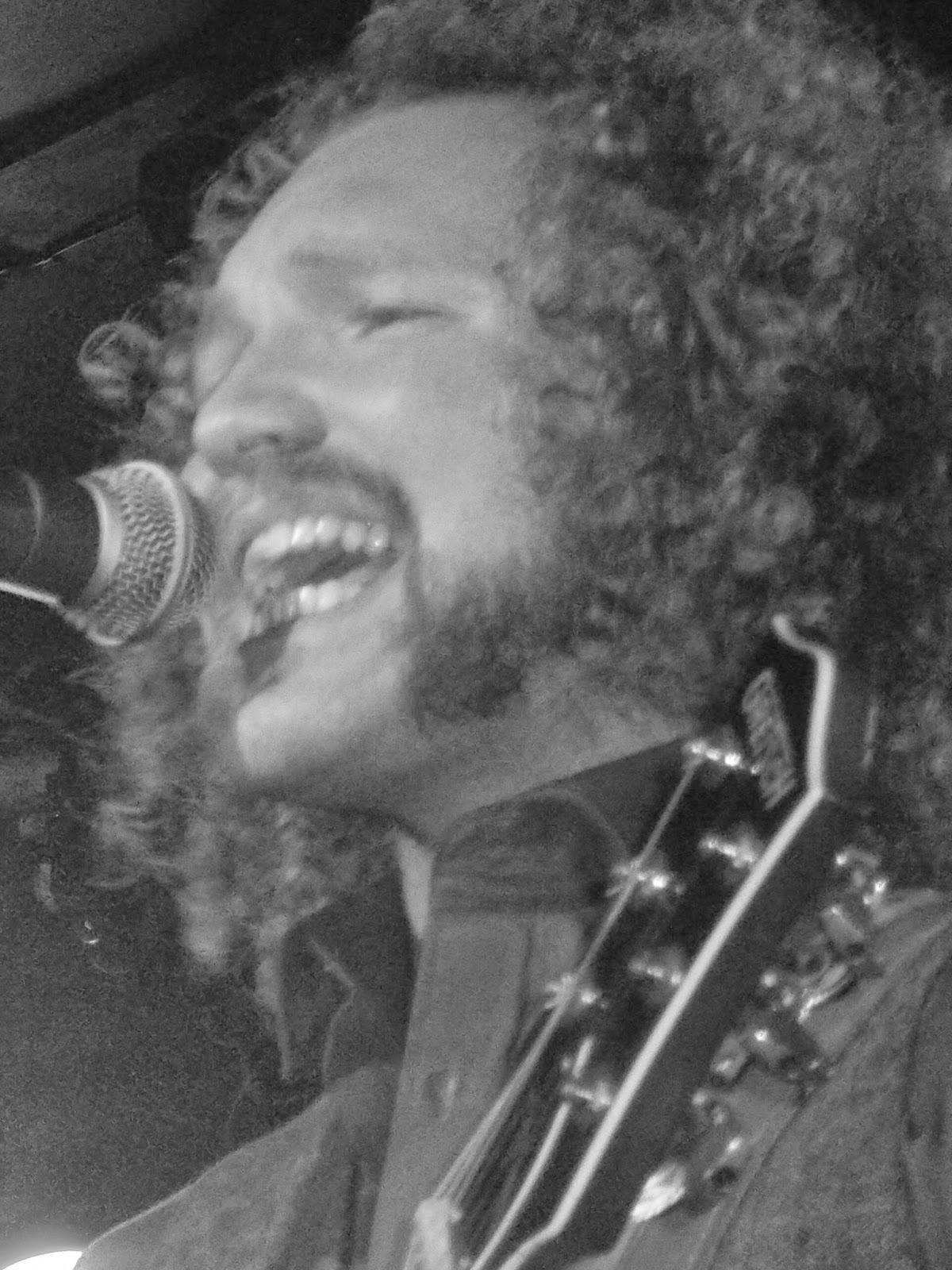 For the minutes required to get the string replaced the remaining members on stage laid down impressive blues rock vibes, with Tyrell tearing up soulful solos and engaging riffs.

While the band were not able to play their full set, they nevertheless managed to impress. There is a real panache to the band these days - the only problem seems to be their not Australian...given the style and grit in their tunes labels that have signed the likes of Airbourne and Jet would have had their A&R men hunting Tric had they grown up in a Sydney suburb...

RavenEye also demonstrated how to play blues edged heavy rock - and they brought an energy and verve to the stage that deserved a larger audience.

While new to most they are all experienced musicians. Oli Brown is a formidable guitarist with 10+ years experience and four solo albums under his belt, Kev Hickman is an experienced drummer and Arron Spiers (bass) has his own solo albums as well as written orchestral scores.

All that is irrelevant when RavenEye hit the stage. There is a palpable sense of 'an event' when they rip into 'Get It Started'.

At first the sense of there being a void between Oli and Aaron with them being so separated on either side of the stage, but by the time the closing chords of 'Come With Me' it was clear that they used the void as a performance space. 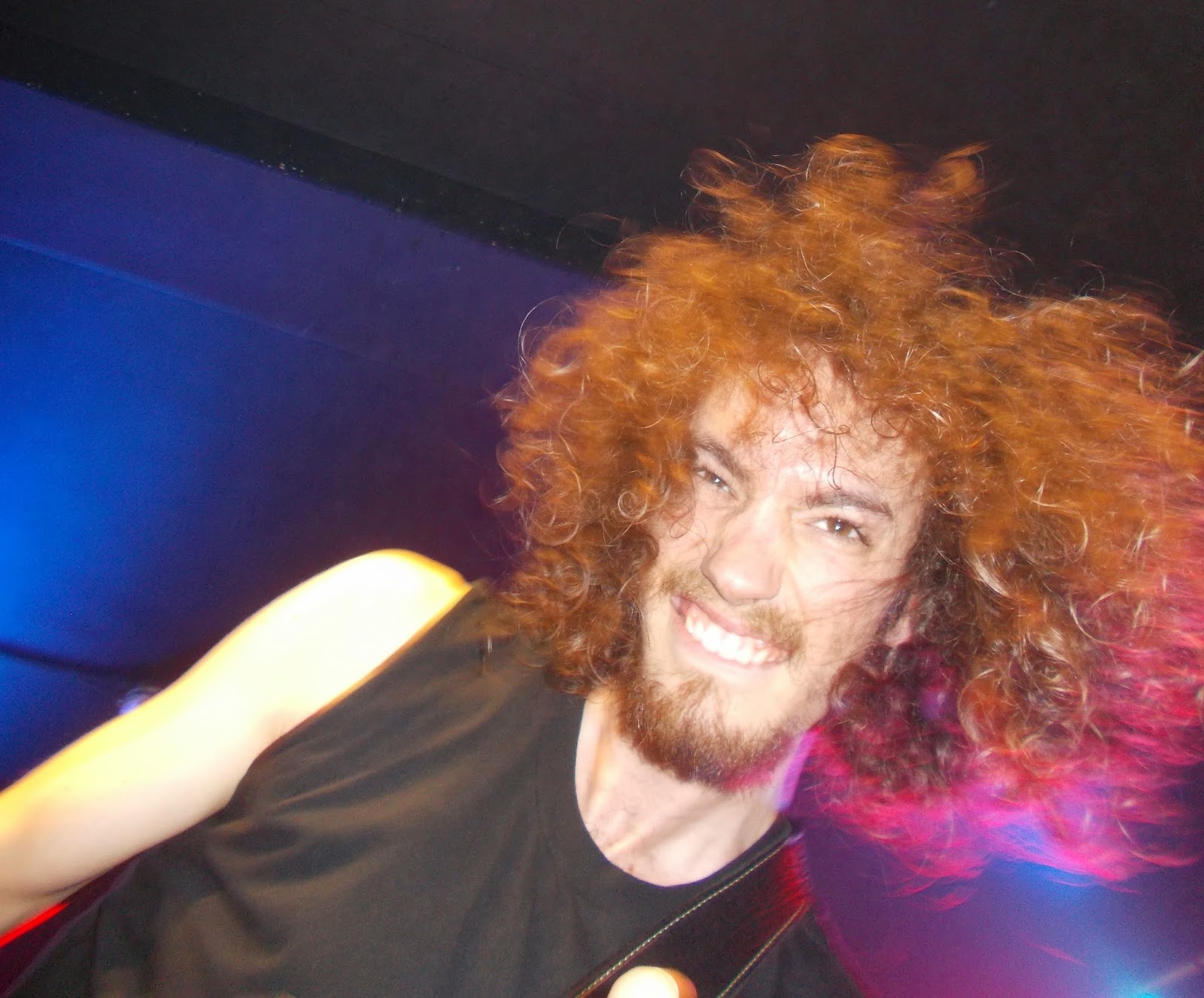 Interaction between all three members is as infectious as the music, with Oli an example to physicists as to why perpetual motion may yet be achieved.

From ripping up solos on 'Hey Yeah' through to standing atop the bass drum and riffing, through to facing off to Aaron's bass playing excellence.

Throughout the set the trio exuded the type of enthusiasm and sense of occasion. By the time they concluded with 'Breaking Out' and 'You Got It' it was clear that RavenEye are one of the best English hard rock acts to grace a Northern Ireland stage.

That is if we can keep Oli on stage...

The main sense among those leaving was that they would welcome RavenEye back to Northern Ireland in a hearbeat.


Review and photographs by Jonny 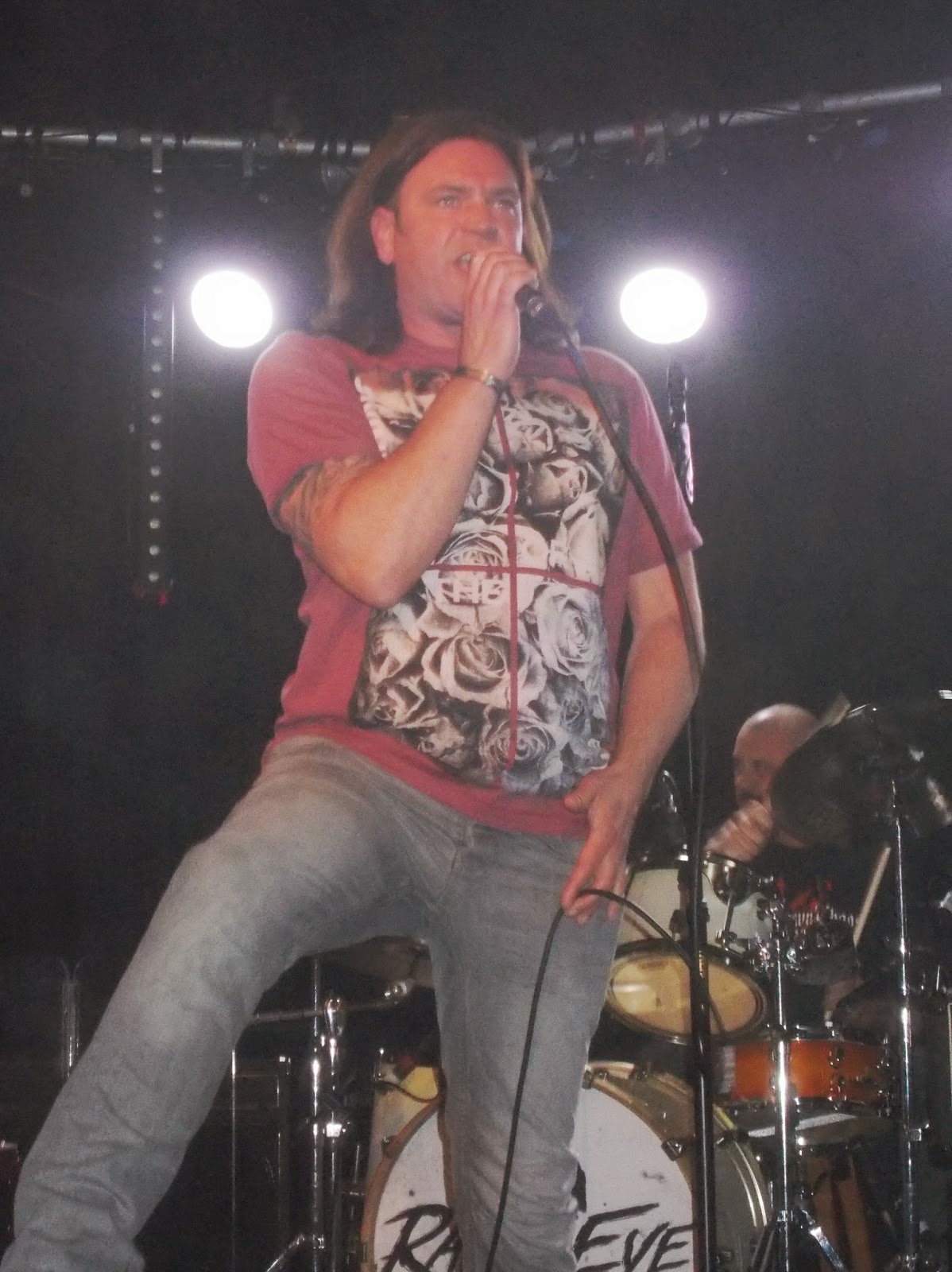 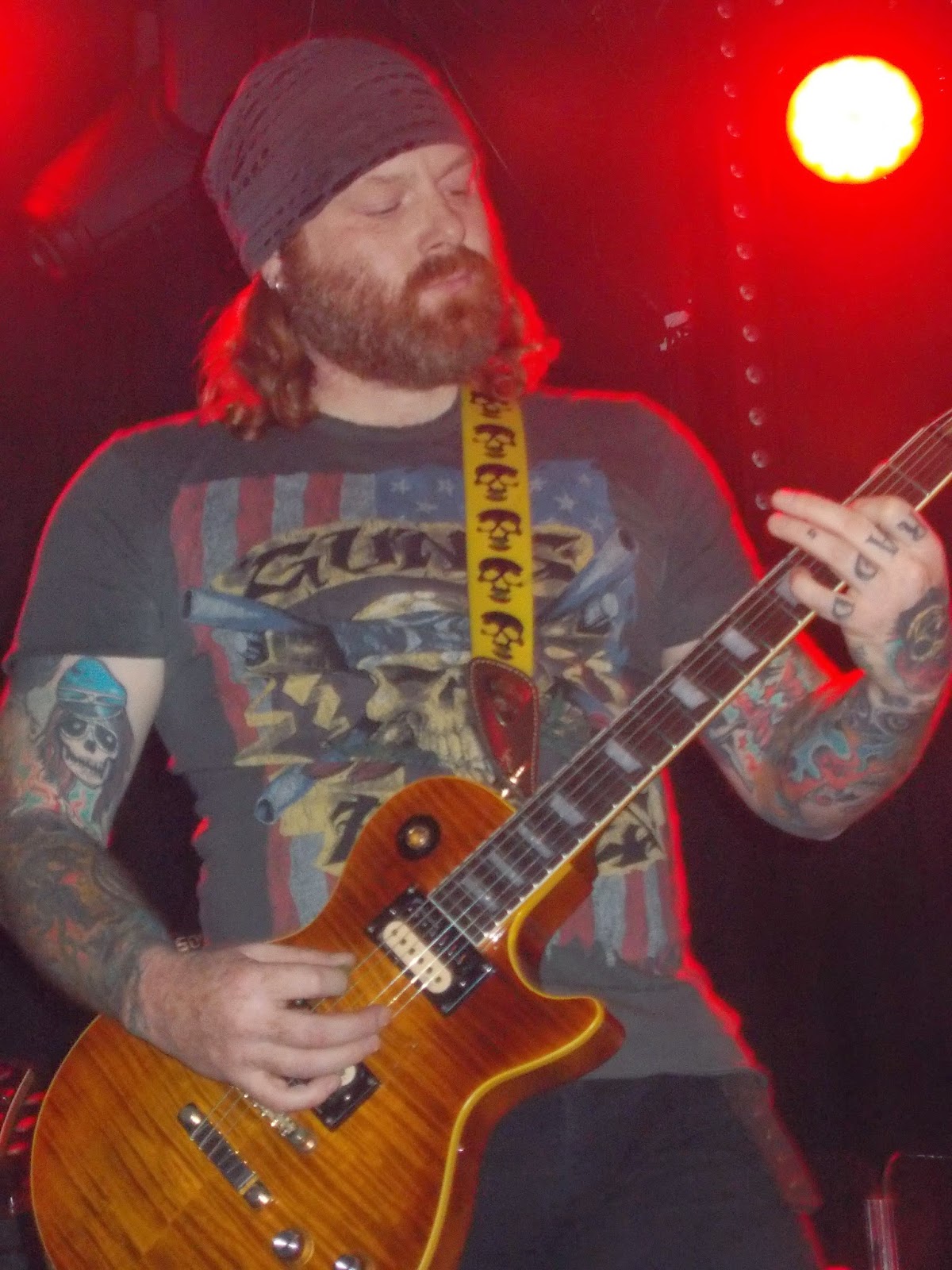 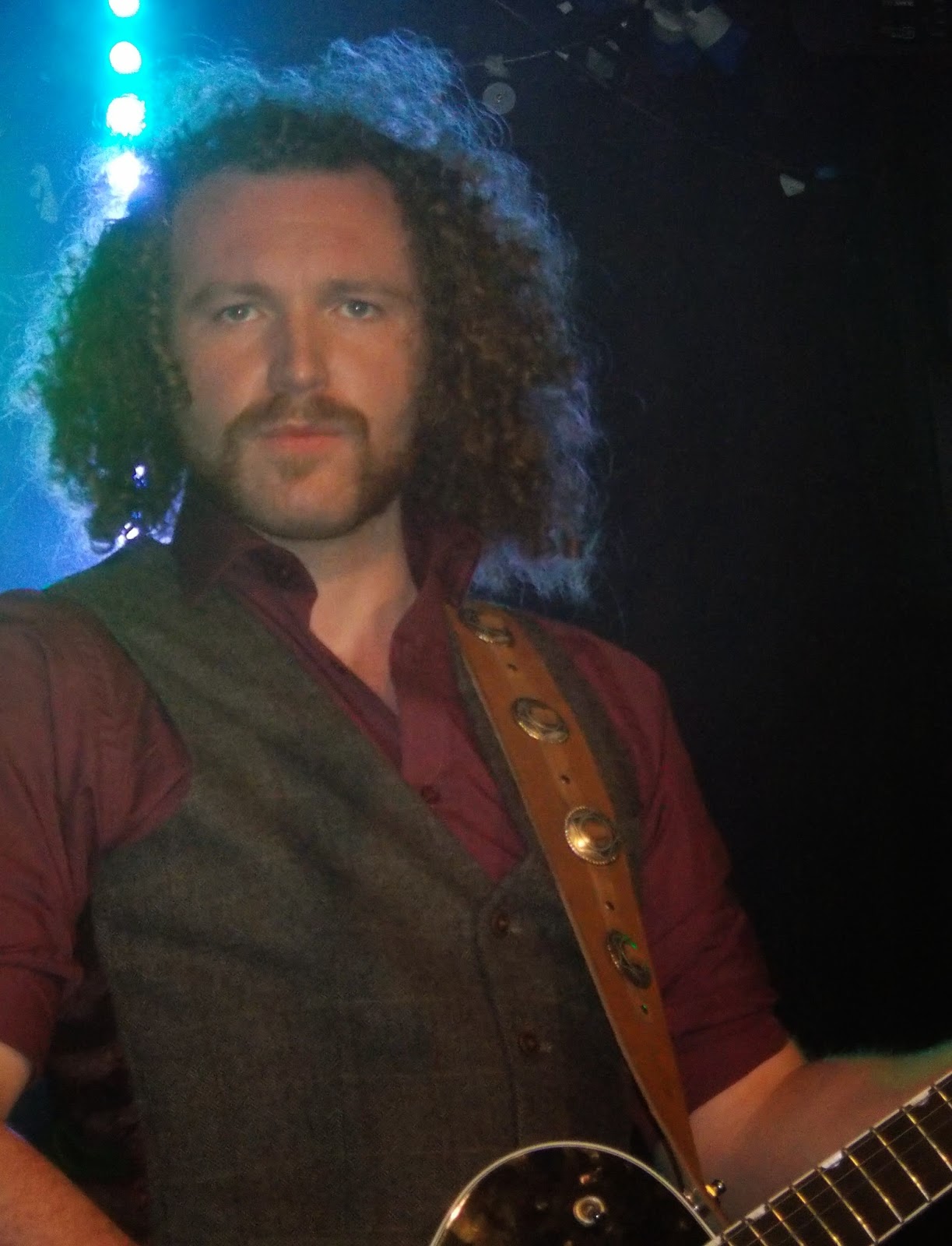 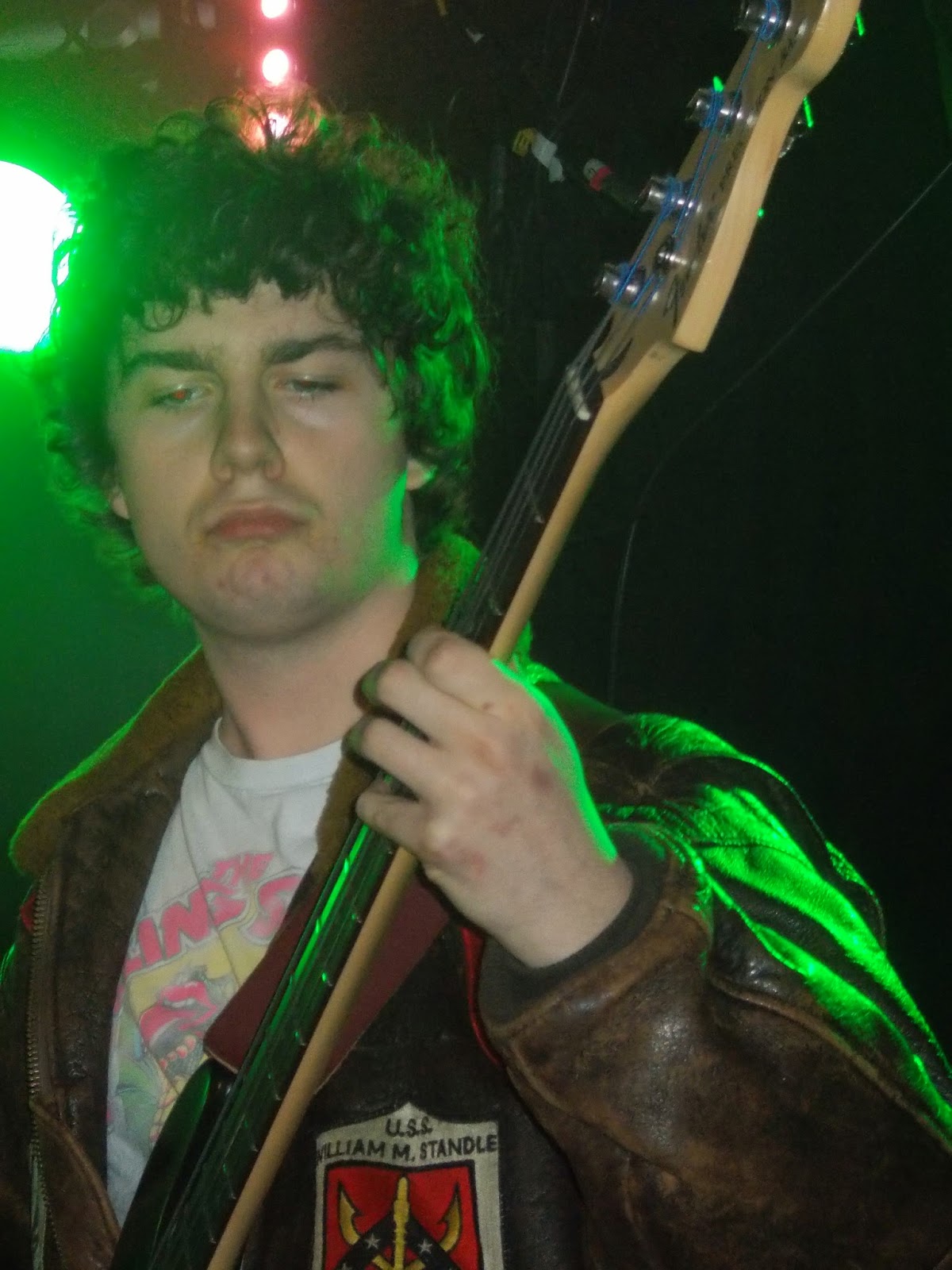 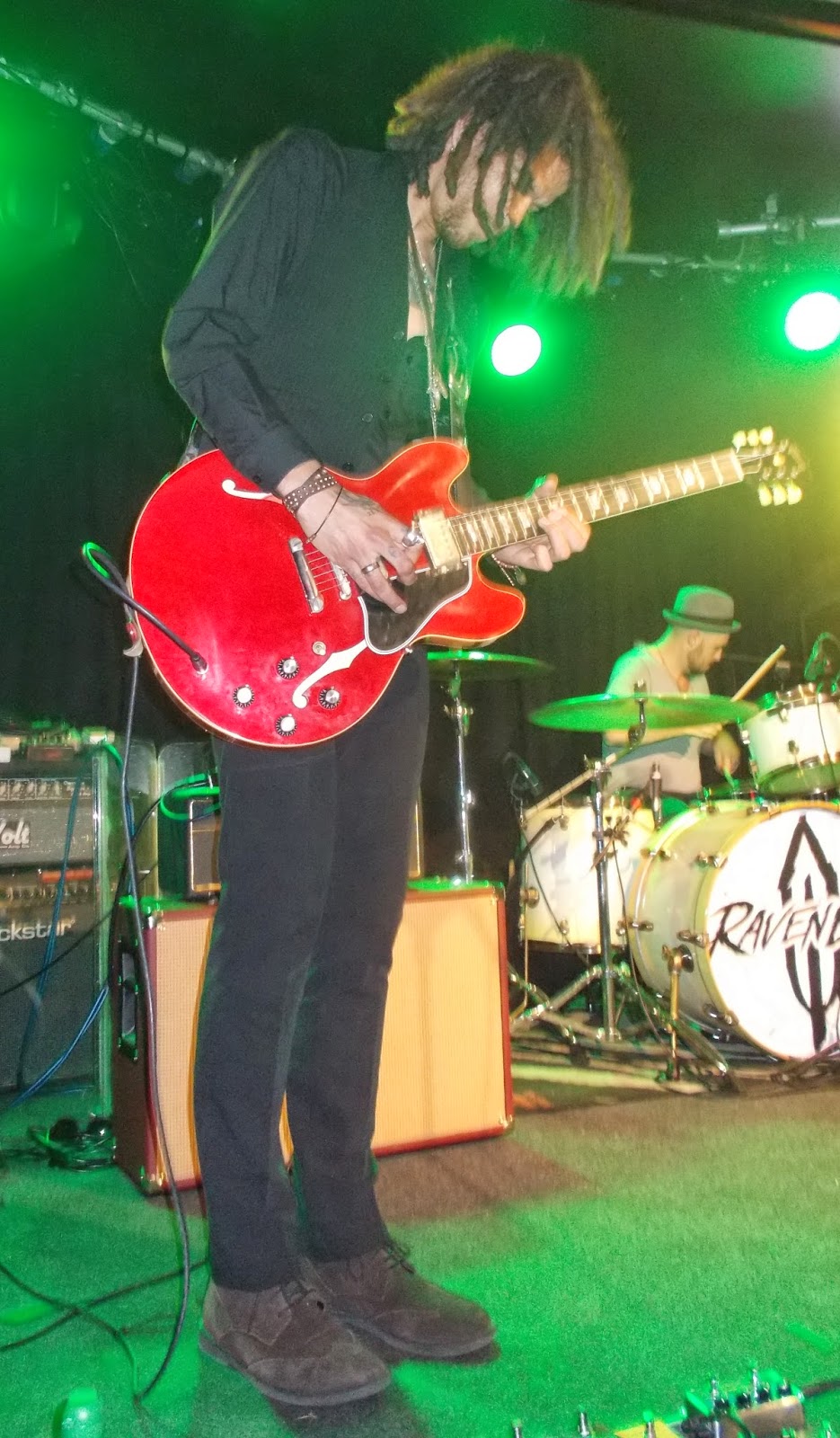 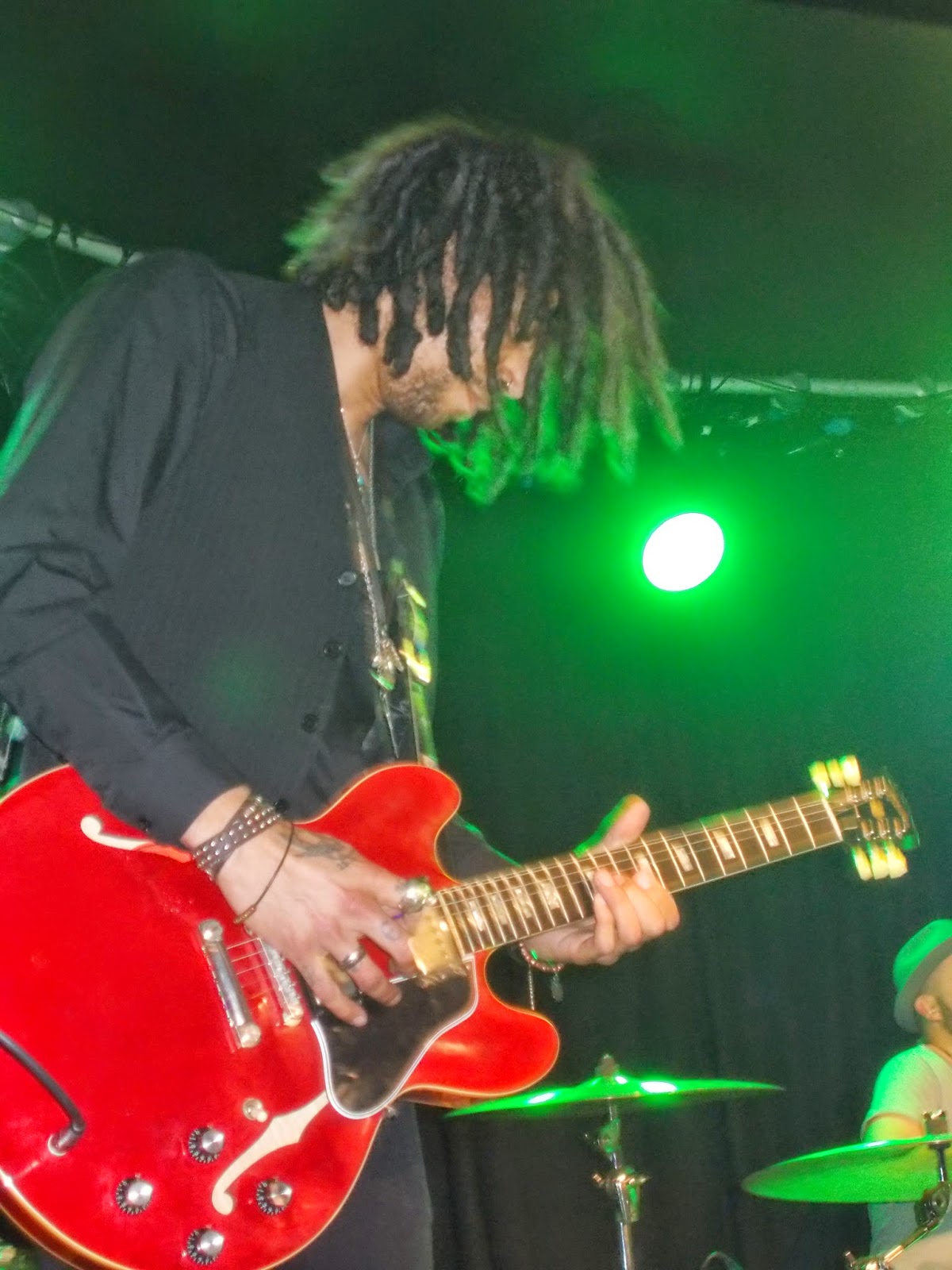 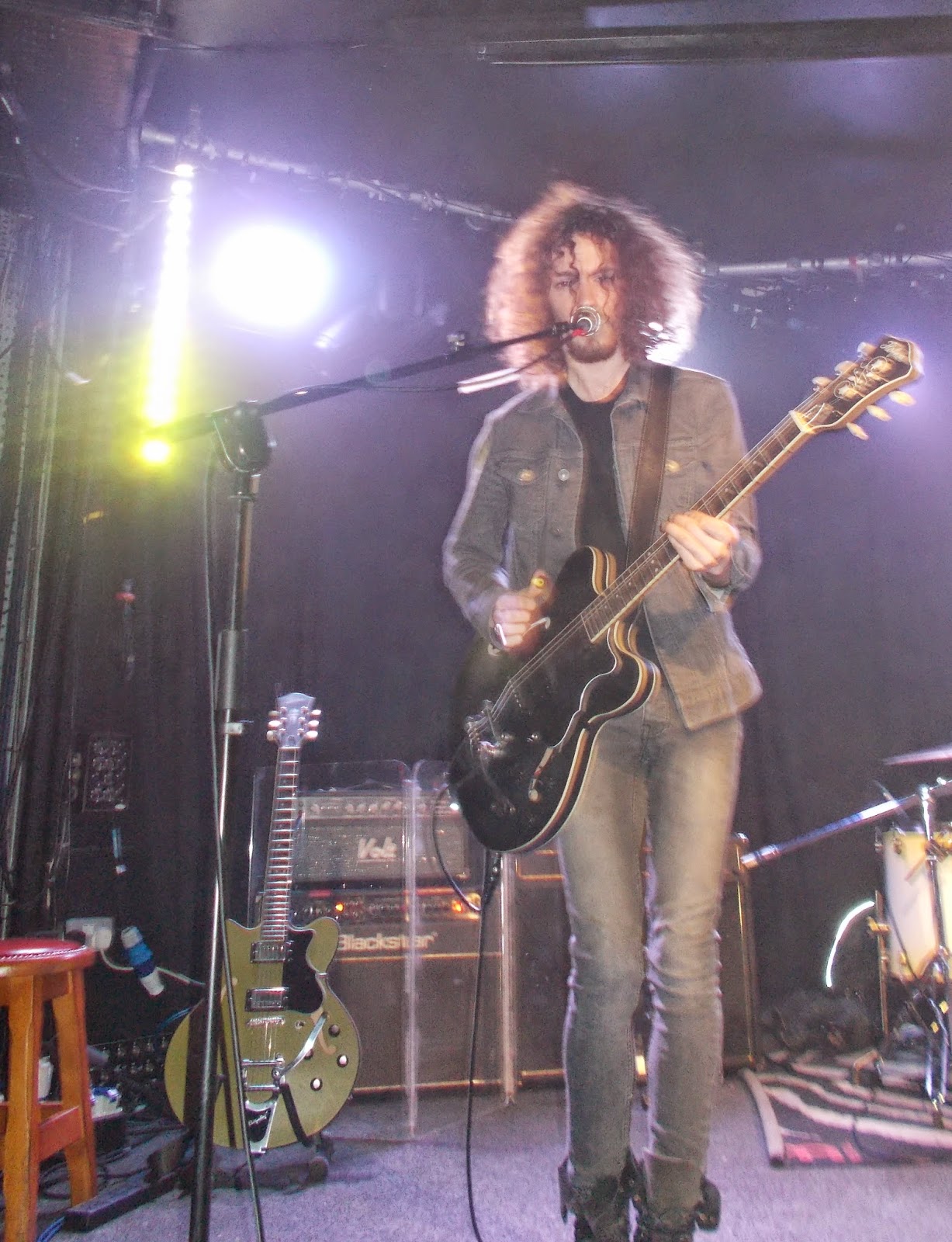 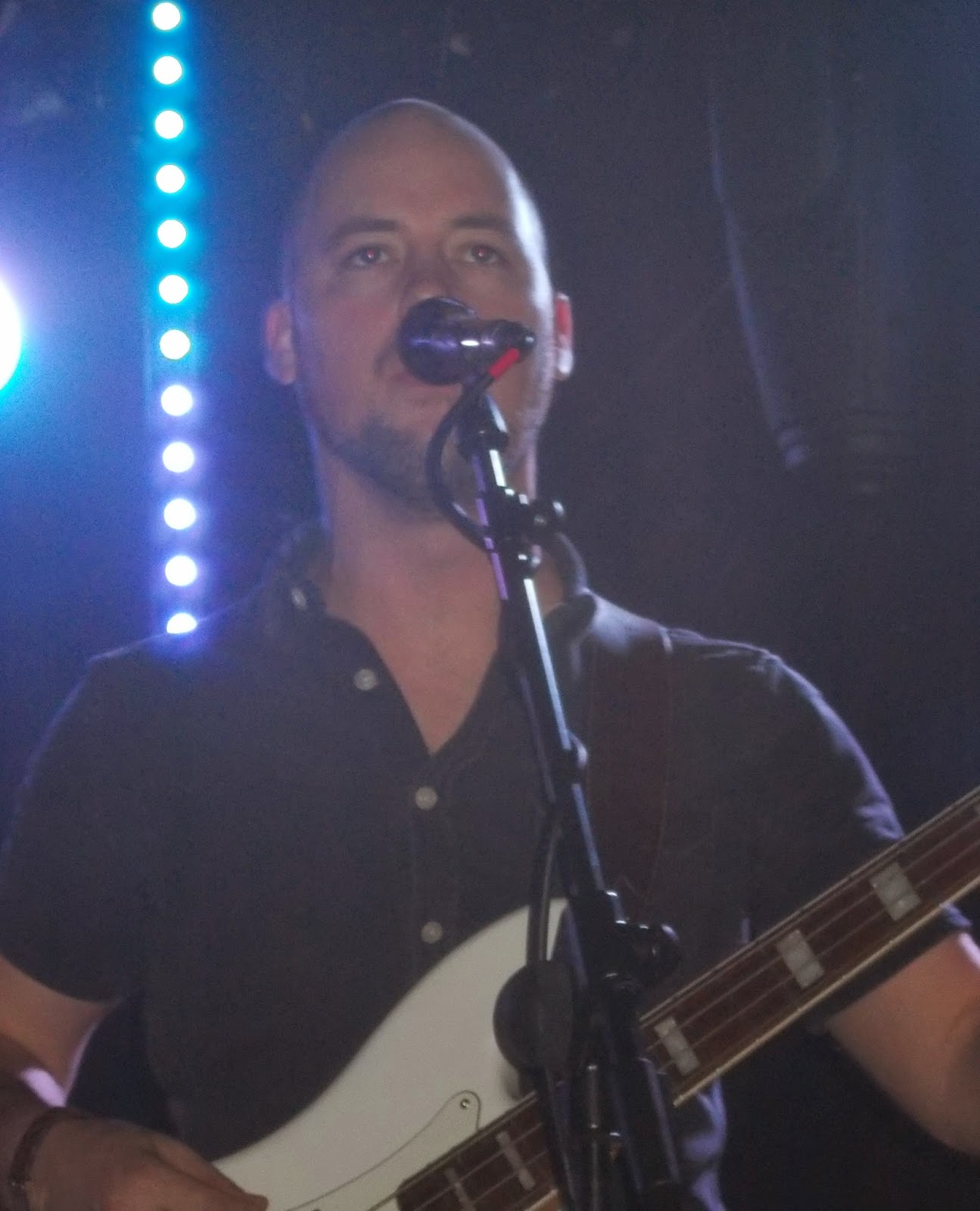 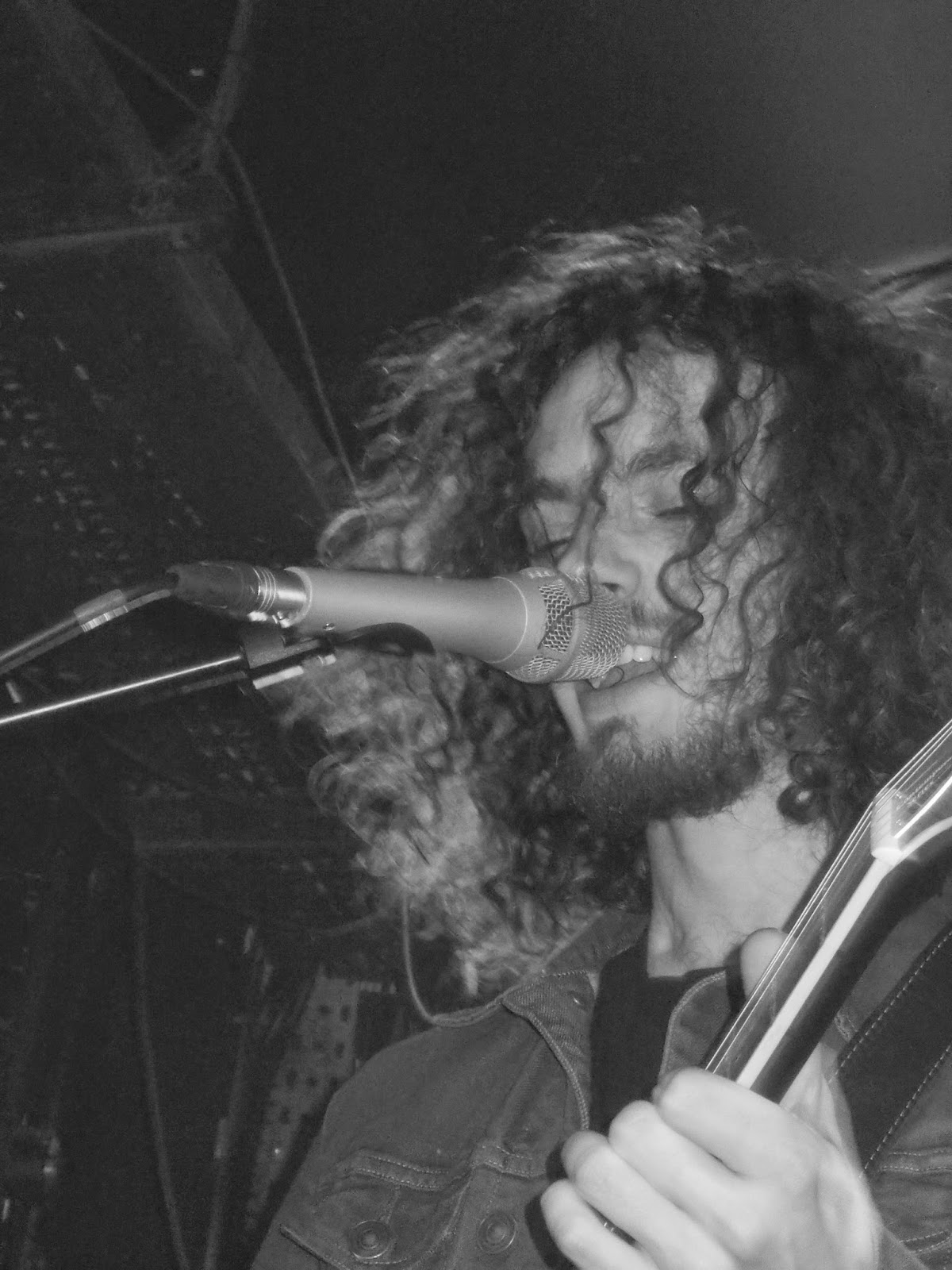 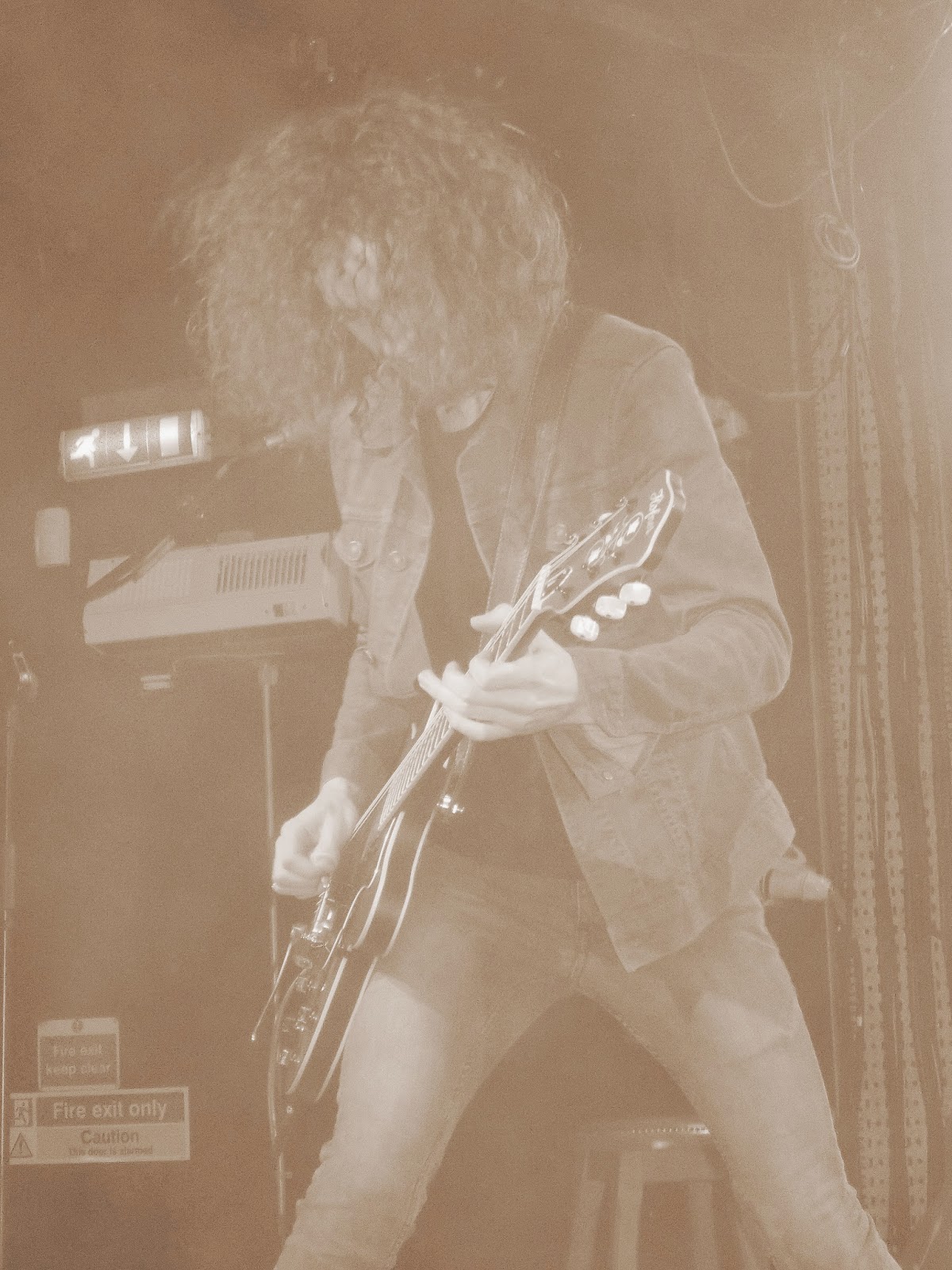 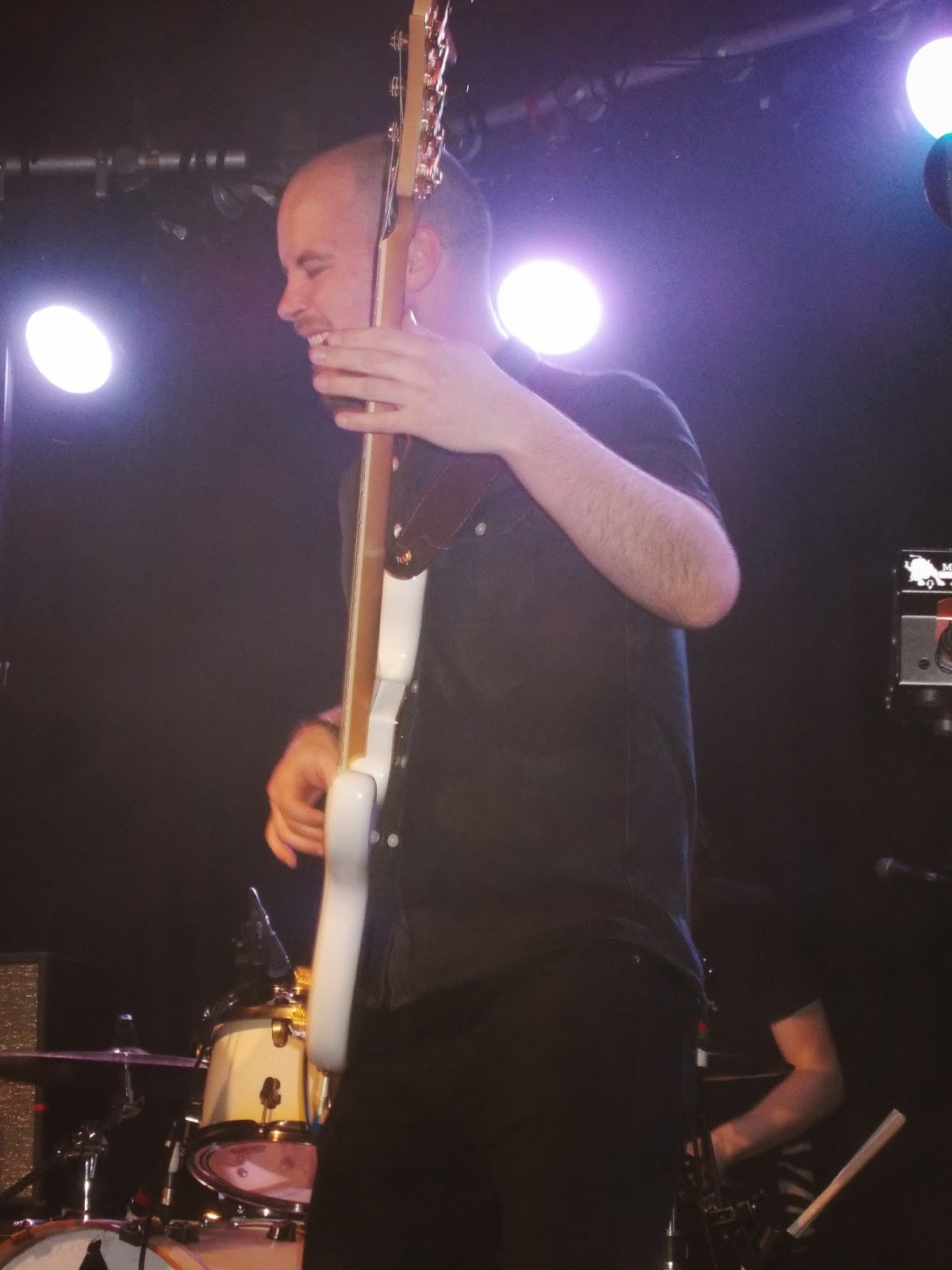 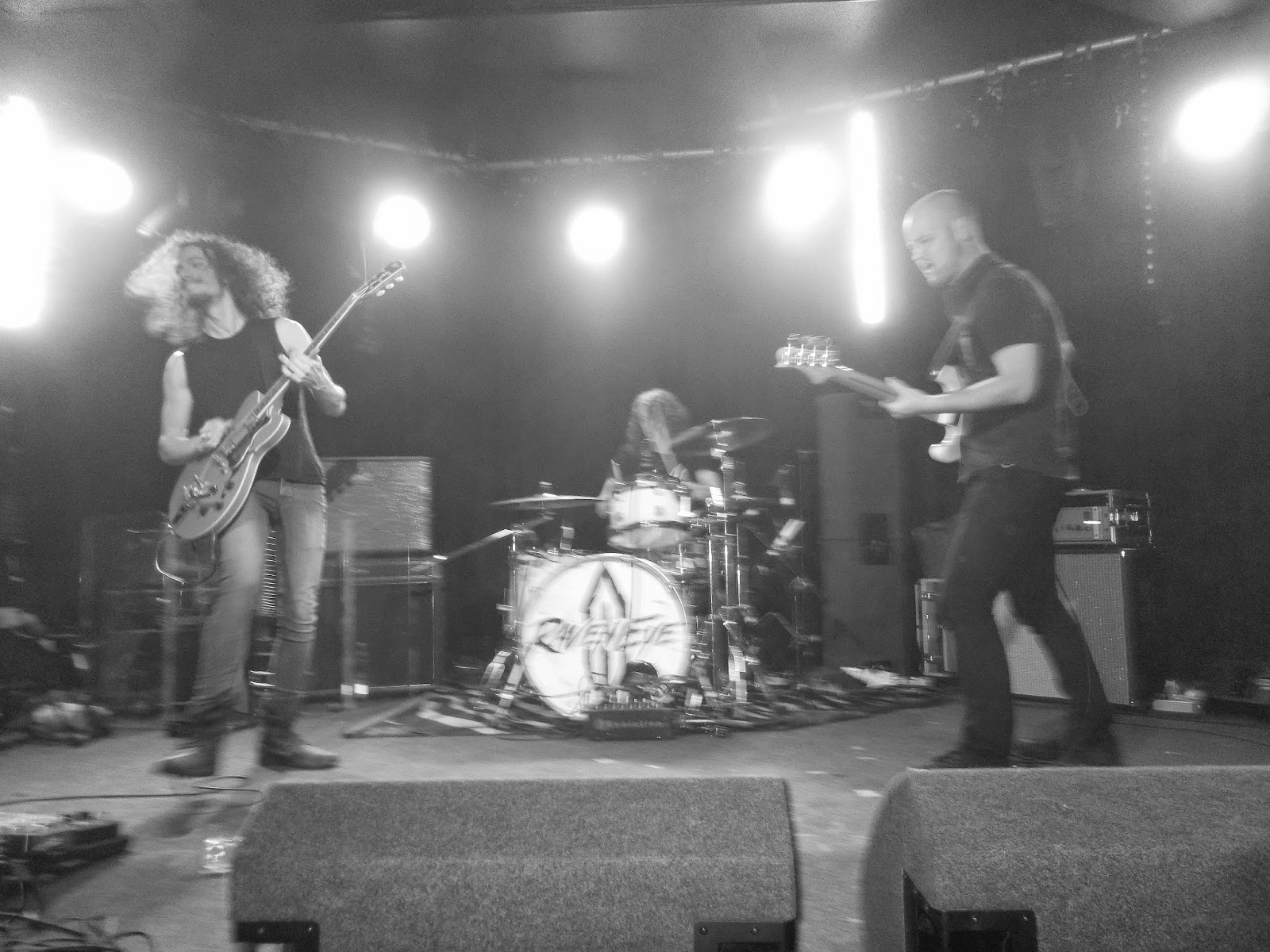 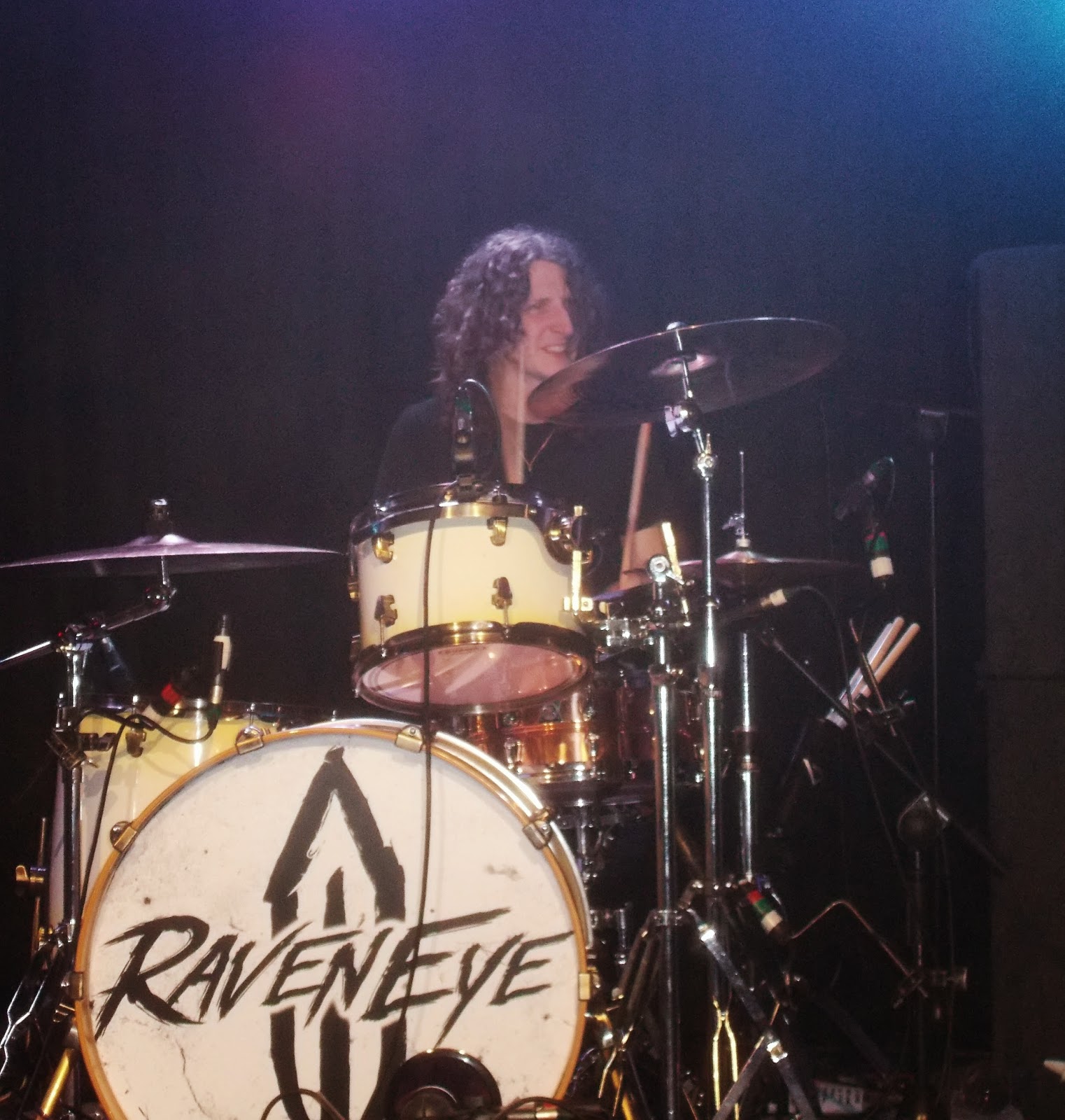 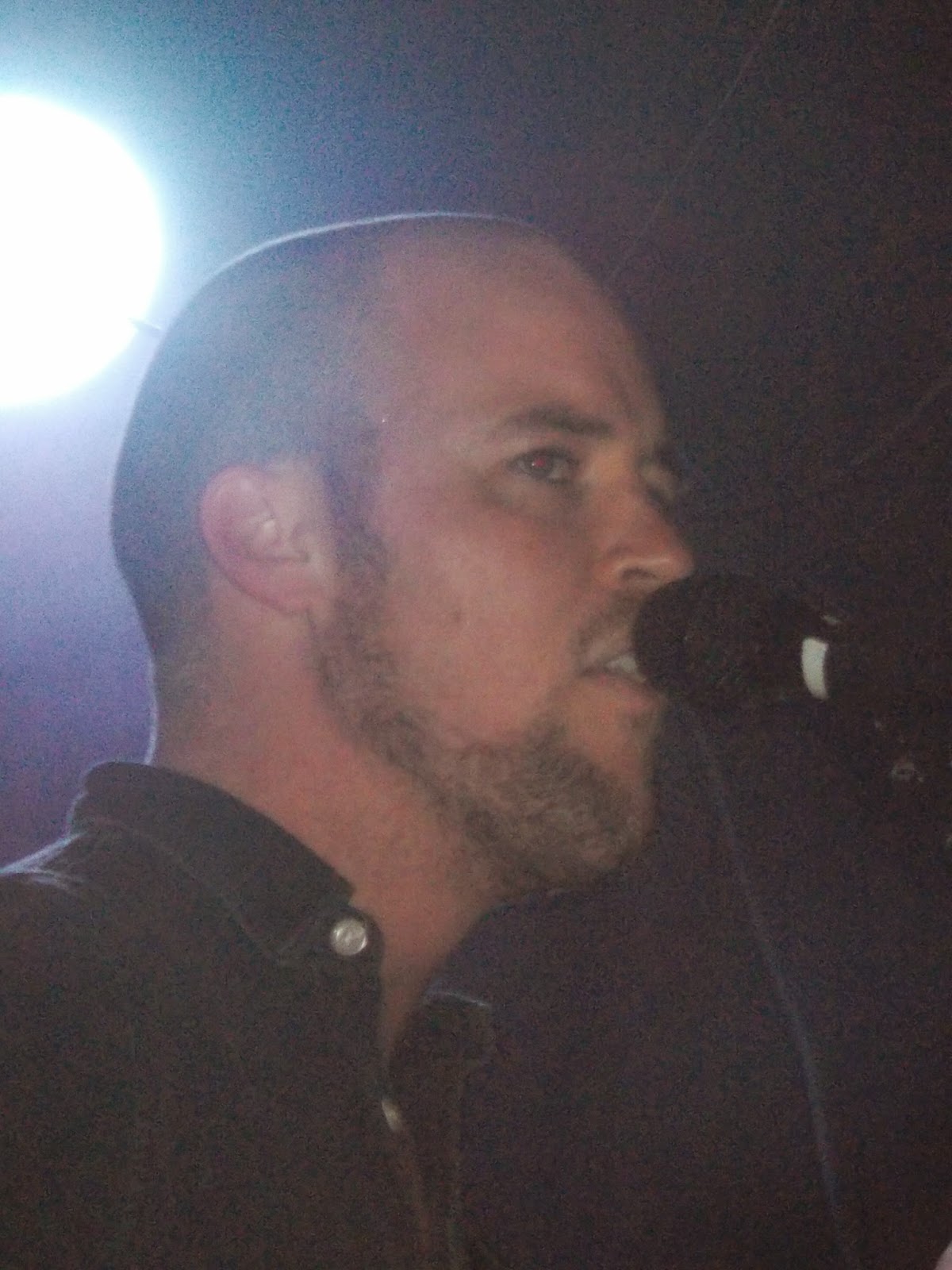 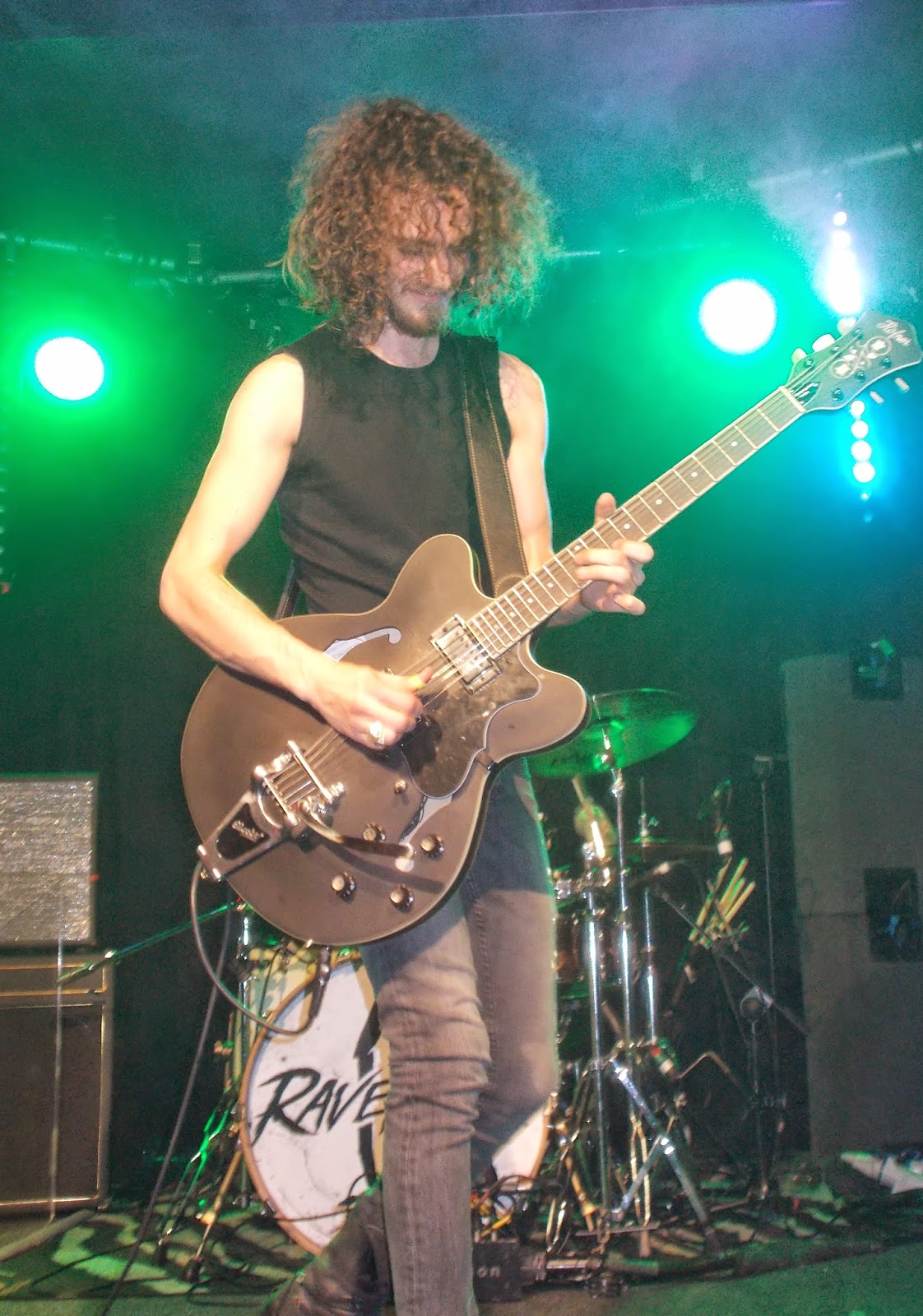 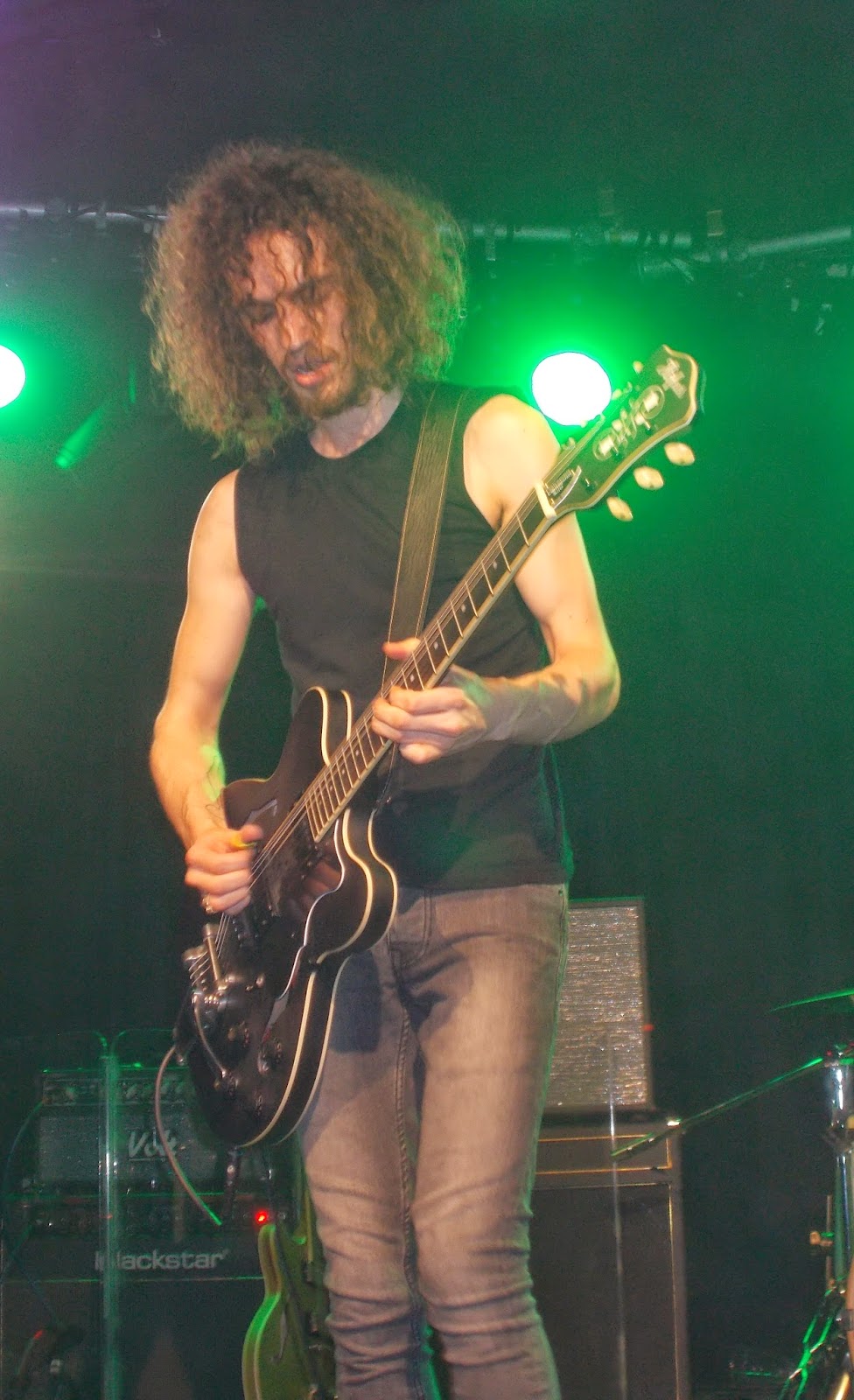 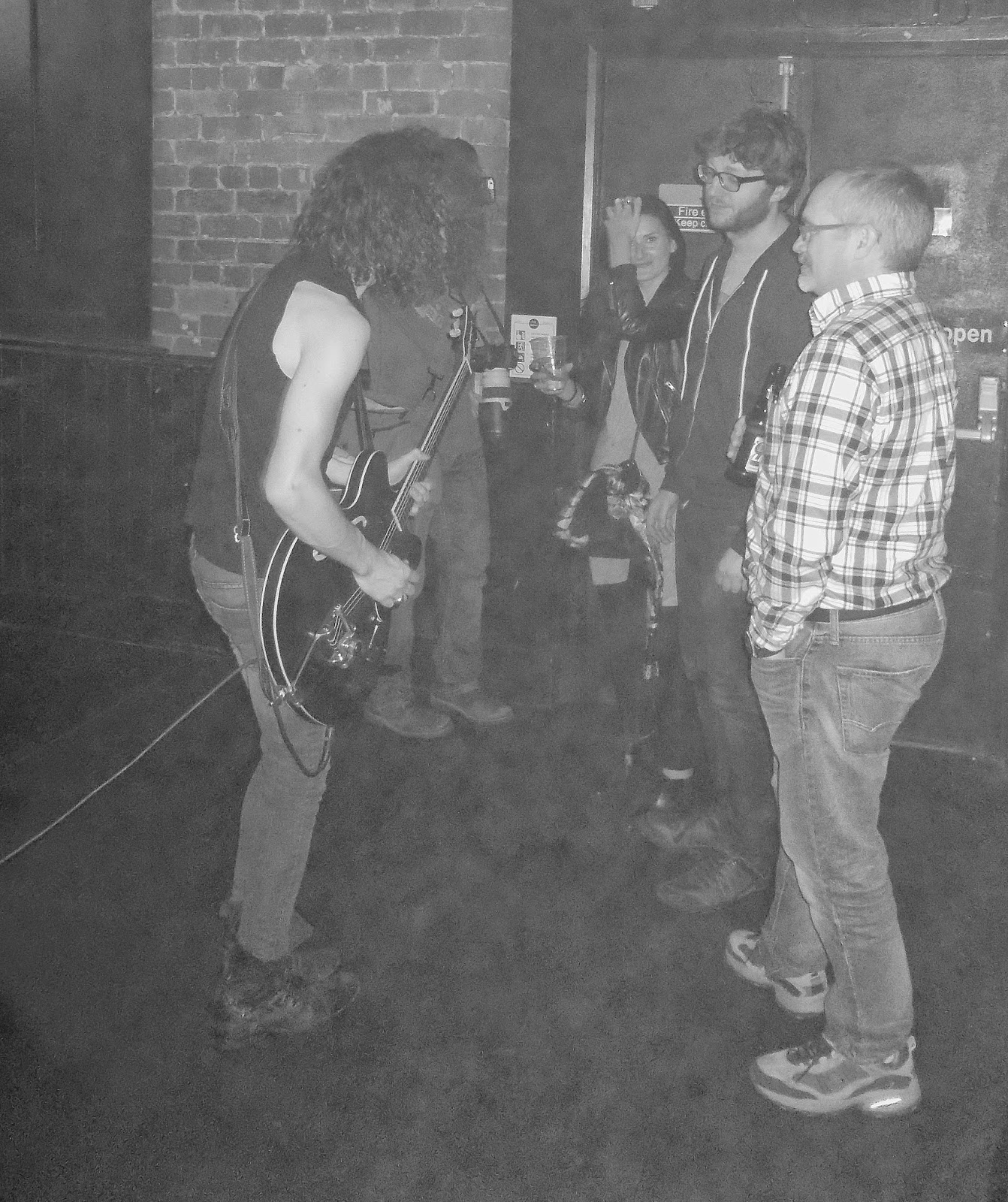 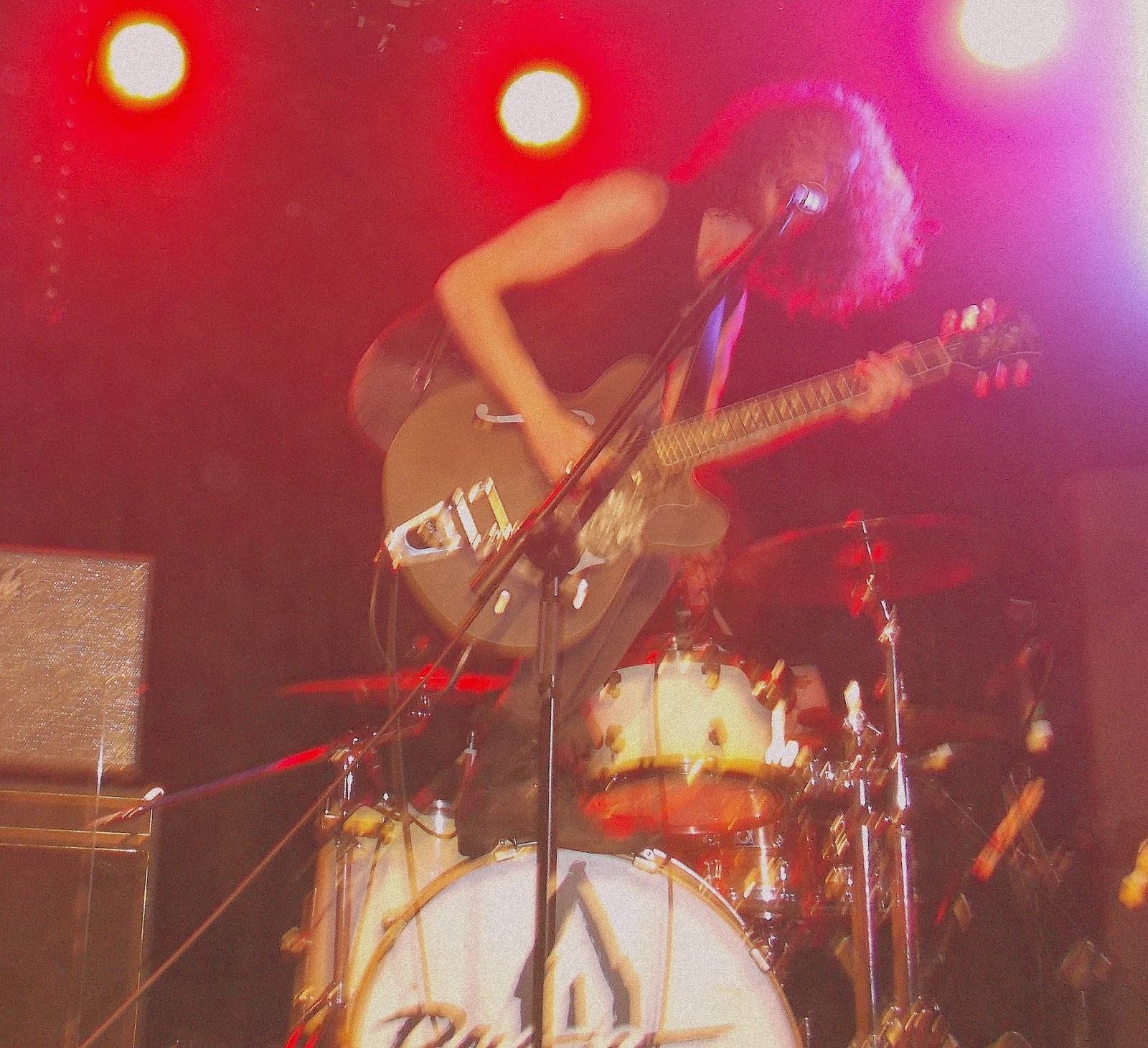