AS a reviewer you have the privilege of receiving a wide selection of albums across a variety of rock/punk/hardcore/metal genres. But there are times when you are downloading/streaming a album and reading the PR blurb causes the inner reviewer 'Pretentiousness Alarm' to sound.

That alarm can be so loud that it either has you laughing aloud, or has you not really give the album a proper listen.

Thus was the case with Cave of Swimmers. However, knowing and respecting the PR who put it in our online inbox we thought about it and gave it another spin...then another spin...and more and more spins.

Since we first gave it a listen barely a day hasn't went by since we have had at least one song off Cave of Swimmers self-released 'Reflection'.

The pretentiousness alarm quit blaring after the second listen, even though song lengths on some tracks are daunting - 'The Skull' clocks in at almost 11 minutes.

If we enjoyed Cave of Swimmers so much, what had set off the alarm? Well when you read the words: "...blend of progressive rock, latin fusion, and even some operatic flair thrown in for good measure" it can leave you a little on edge. 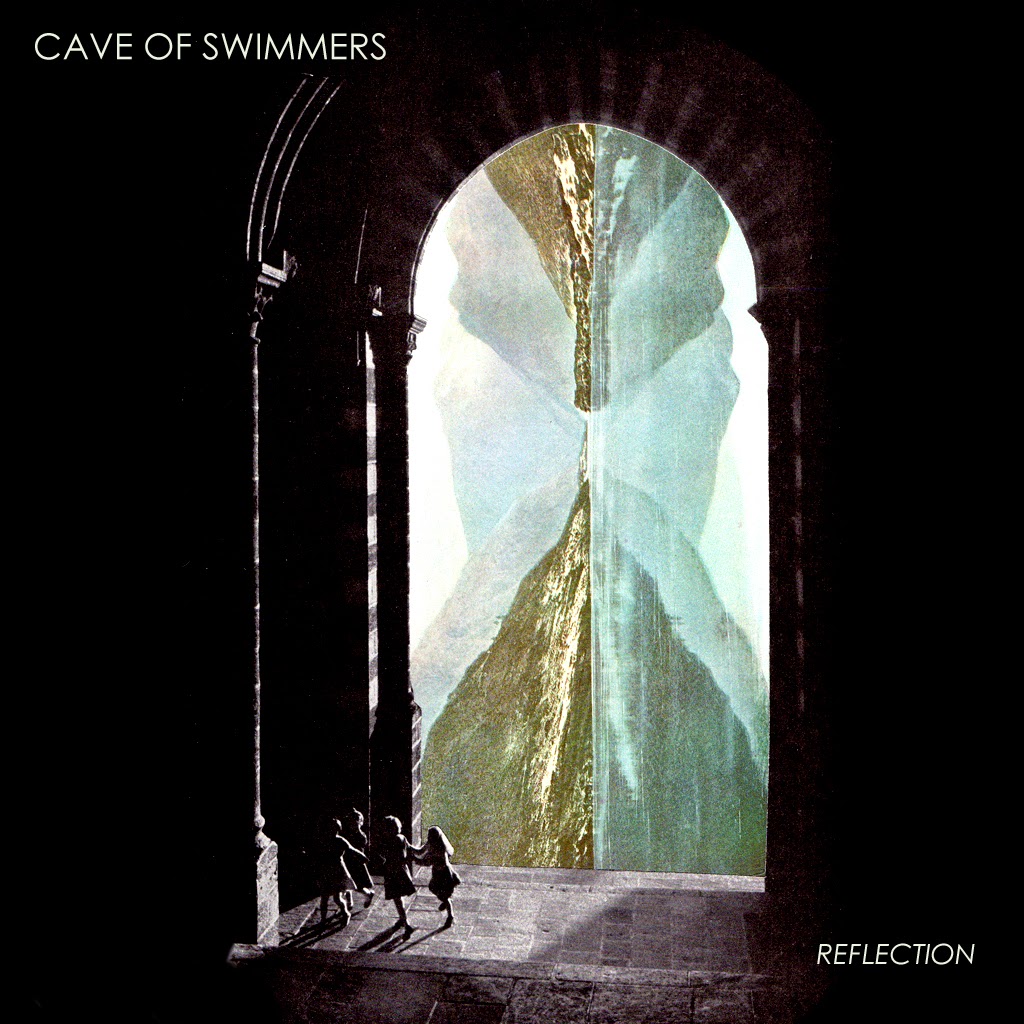 Those words do not even begin to describe the audaciousness of Cave of Swimmers. The riffing and arrangements are jaw-dropping. That just two people can come up with such a varied aural attack is remarkable.

GE Perez (vocals, guitar, synth) and Toro (drums, percussion, backing vocals) on this, their sophomore release produced an album that takes the diverse influences, wrapped them in a delightful musical journey that is simply a joy to behold.

The aforementioned 'The Skull' is definitively epic, while 'Still Running' powers through its 6:45 with poise and the sort of chorus that you know reminds you of 'something else' but 'something good' before a breakdown of latin drumming and a mounting bass line that has you on tenterhooks waiting for the guitar solo.

The PR blurb gives some background to the band's history. It reads: "Originally from Venezuela, GE and Toro have been jamming together in various projects since their teens.

"After making the leap to America, it was a Moog pedal synthesizer that finally drew everything together. Since their first show at the iconic Churchill’s Pub in Miami, they have toured throughout the Eastern region of the US, enjoyed opening slots for national headliners, and developed a very devoted and passionate fan base."

What that doesn't hint at is the sheer quality on this release. Sure, a lot of people won't bother to give it a proper listen, but those that do are going to be hooked.

The title track has a glorious riff, (and occasional nods to Genesis and early Marillion) while 'The Prince of The Power Of The Air' (turn that pretentiousness alarm off now!) has enough variety in its almost 10 full minutes to have listeners going back time and time again to see what bits they might have missed.

The only criticism is that there are only four  - albeit lengthy - songs on the release. At least one more track, please!

www.facebook.com/caveofswimmers - album released on 4th May.