ALBUM REVIEW: Heroic return by Kiske/Somerville on City of Heroes

WHEN the first Kiske/Somerville album was released in 2010, the album received critical acclaim and massive fan support.
Five years later 'City Of Heroes' appears, and it blows the previous album away.
Mat Sinner produced the first record and produced the 'City Of Heroes' album. Magnus Karlsson is back as well, with amazing songwriting and guitar skills.


The tracks are mostly Melodic Metal with some symphonic elements. Think 'Nightwish' with a
classical twist. 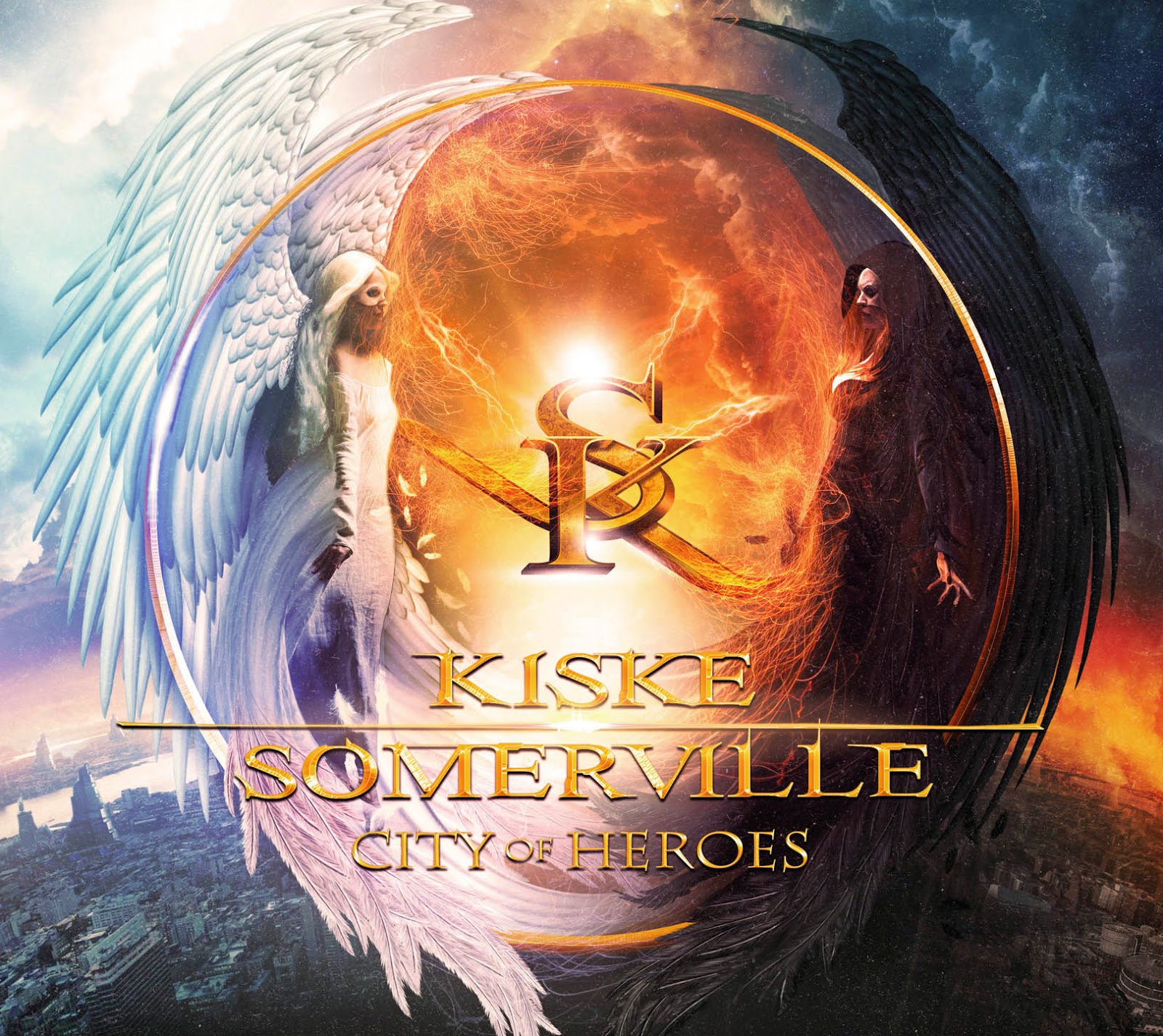 The songs are catchy and full of energy, especially opening track 'City Of Heroes'.

The two vocalists harmonise beautifully and work perfectly together. Amanda has an

outstanding and warm voice and she is always present on this album. Michael Kiske's voice is epic and an amazing vocal range throughout. There is way more of Amanda's voice,
especially in the chorus's.


The record is full of catchy tunes. Like the title track 'City Of Heroes'.: it is an amazing opening song; you'll find yourself singing along by the time the second chorus hits.
'Rising Up' is a bit heavier, but still just as good with an 80s feel, while 'Open Your Eyes' is a beautiful song and is sure to be a hit, with melodic guitar work as well as the vocals. 'Right Now' is the final track on the album, and what a song to end with. It's beautifully perfect in every way.


Production wise, the album was perfectly arranged. Keyboards are more present this time,
which gives the album a more melodic classical feel. This is one hell of an outstanding album
with great work from everyone involved.


It is an album that was well worth the wait, although hopefully we don't have to wait as long for the
next one.