WELL it had to happen. the multi-talented John Garcia finally clawed his way out of the shadow of those he has played and collaborated with previously. 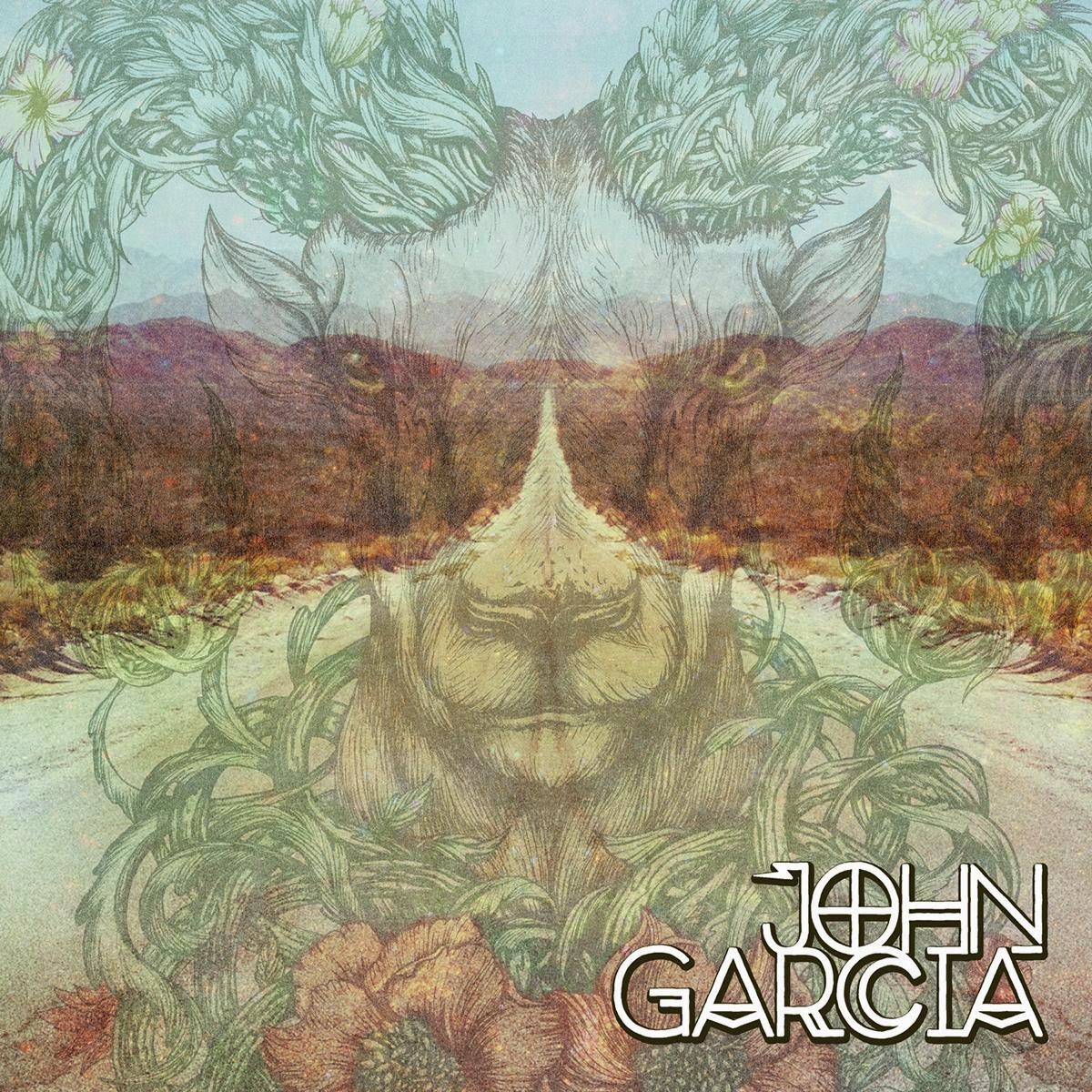 The first solo album from the former Kyuss front man has been unleashed and boy it doesn't disappoint.
The opening track hits you hard and fast. Rolling Stoned harks back to the glory of Kyuss, but this is much more powerful and groove laden.
In an age of pop singers and their fifteen song writers, it's great to see someone with a real talent for telling the story in his song coming out a consistent album that does not fail to disappoint.
For someone of this calibre to only do collaborative work of late and with those laid to rest rumours of a Kyuss reunion long gone is a shame now rectified. 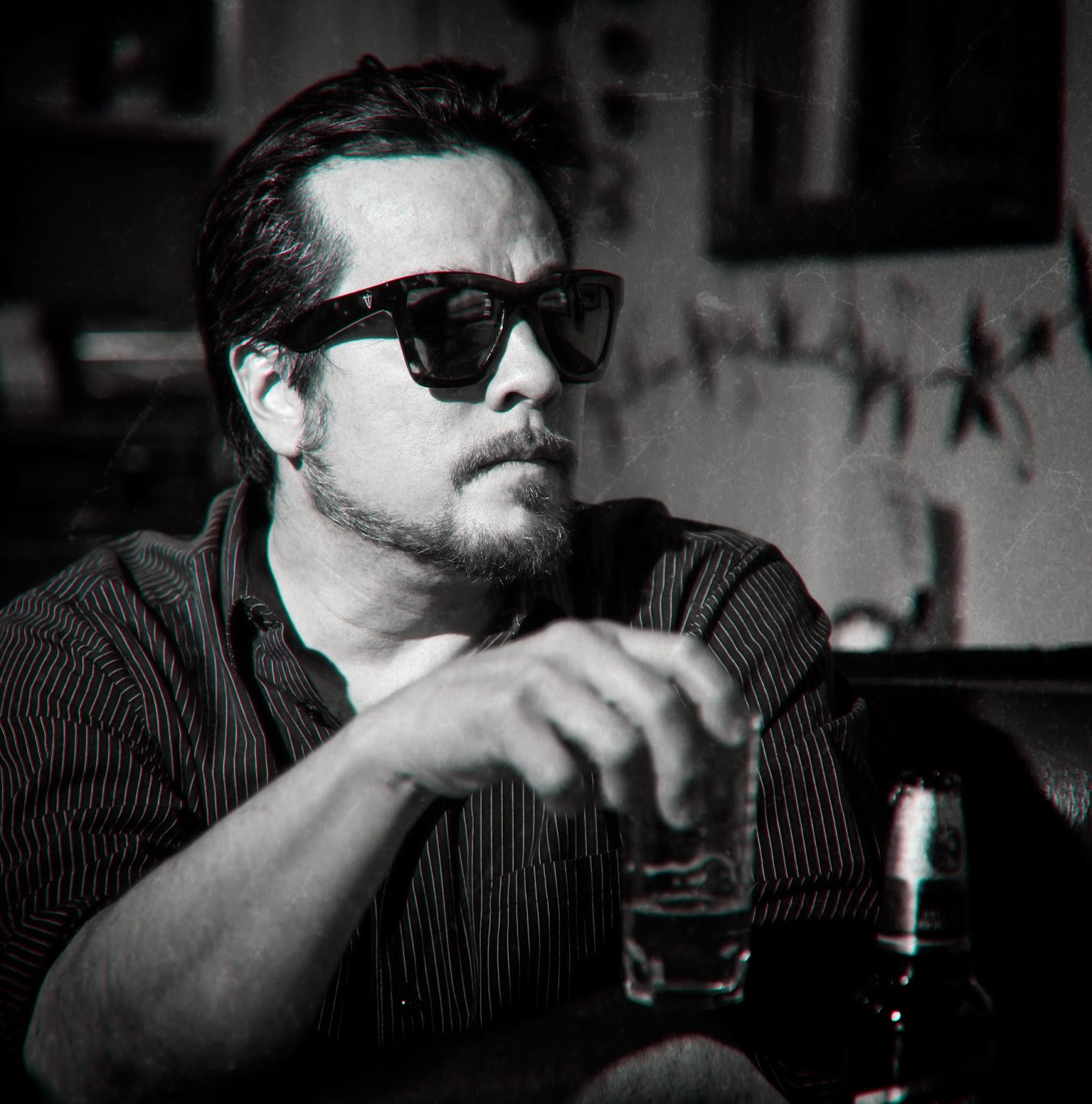 This album is a work of a man who has something to say and what a way to say it.
Kyuss fans will love this..........but then again so should you.
This is an no excuse, no sympathy album. Keep them coming Mr Garcia, because if this is your first solo album  I'm already looking forward to the assault of the second one.
Review by Wes Morrisey - Our Man In Dublin
The self-titled release is out now on Napalm Records
Posted by Jonny at 10:19 am