ARENA shows are devoid of that intense atmosphere club shows have. Right? Not so when you have accomplished performers, seasoned veterans of gigs large and small, and a packed venue.

Def Leppard, Whitesnake and Black Star Riders took the SSE Arena by the scruff of the neck and electrified the place with consummate and passionate professionalism on Monday, 7th December.

By contrast a week earlier we were at Prodigy and Public Enemy...nowhere near full and little real atmosphere.

Black Star Riders link to Thin Lizzy is becoming ever more tenuous. While Scott Gorham remains prowling on stage left, and clearly still enjoying himself, BSR are developing their own identity as a band. 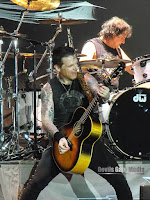 Sure they pepper the set with Lizzy tunes -  and closing with 'Whiskey In The Jar' always raises the roof - but more and more this is Ricky Warwick and Damon Johnson's band.

While 'The Boys Are Back In Town' gets the crowd going there is equally the same warm reception for BSR tracks such as 'Bound For Glory' and  'Finest Hour'. Warwick in particular has grown into the role of front man, and on this form there is much anticipation for any forthcoming recordings.

Dave Coverdale is no stranger to shows in Belfast, including two memorable sold out shows in Belfast at the height of the Troubles in the 80s.Whitesnake may see Mr Coverdale a little long in the tooth - and recent hints that his arena touring days are over - but he is still the consummate leader of his band.

Confident, with the right amount of swagger and measured confidence, even ladies who are considerably younger than Coverdale were near swooning to 'Love Ain't No Stranger' and 'Is This Love'. 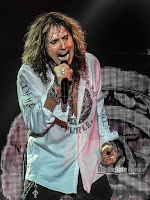 Given Whitesnake's revolving door of members Coverdale has always been careful to choose well. While long term accomplice Tommy Aldridge remains behind the kit, Reb Beach's been in the band for 13 years. Joel Hoekstra's guitar work compliments Beach's playing. Michael Devin's a solid presence on bass, with newbie Michele Luppi's keyboards giving depth to the sound.

Coverdale's voice remains a potent weapon. He may not be able to stretch it to its roar in his heyday, but he measures himself and uses the massed backing vocals of the band to produce a blend of rock majesty.

As expected 'Ain't No Love in the Heart if the City' had lungs busting throughout the SSE Arena singing each impassioned line; and as expected the run of 'Fool for Your Loving', 'Here I Go Again', and 'Still of the Night' were greeted as old and beloved friends. 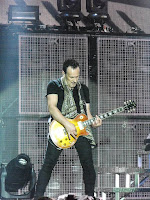 It may have been a homecoming gig for Vivian Campbell it seemed to also be a homecoming slot for all of Leppard. Like the 'Snake Leppard played Belfast in the Troubles and rate their gig in the city on the Pyromania tour as one of the best ever in their long career.

But Campbell was applauded as a true troubadour, battling his cancer and battling every night to be the best he can be.

Elliot has the crowd in the palm of his hand from the get go. As with Coverdale he knows how to control and cajole the crowd to ever greater devotion as the set goes on.

'Animal', 'Dangerous', Armageddon It'  and 'Rocket' were balanced, loud and proud, but 'Two Steps Behind', 'When Love and Hate Collide' and 'Hysteria' were there to ease back the tempo when needed. [And seemingly to induce mass snogging amongst the couples there...]

Songs like 'Switch 625' may not have been familiar to all, but there was no way that they detracted from the set - for some serving as a break for beers and a smoke.

But when you can finish with 'Pour Some Sugar On Me' and encore with 'Rock of Ages' and 'Photograph' you know that even the most hardened of nicotine addicts will be sticking it out, singing along, fists and horns high in the air.

Three bands, a triumvirate of tellingly placed classics. Sure for many there it was a nostalgia night for their memories of the 80s, but that did not detract from the passion and pride in hard rock that still exists in Black Star Riders, Whitesnake and Def Leppard. 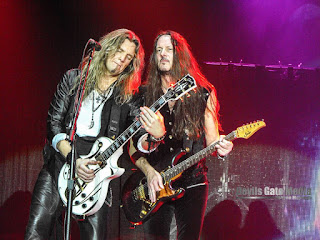 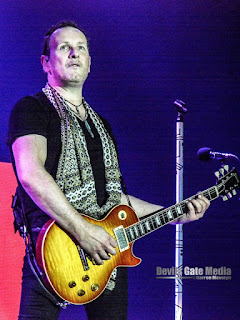 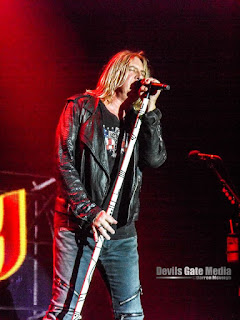 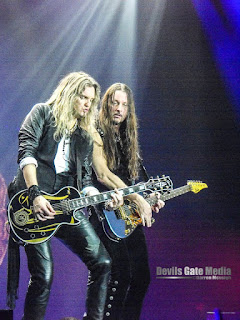 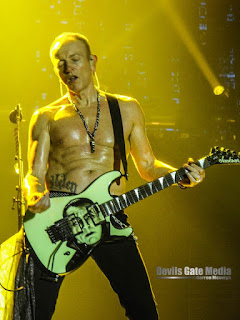 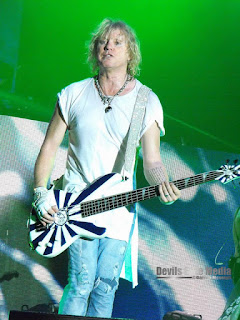 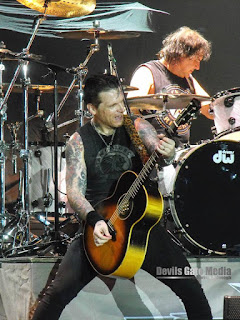 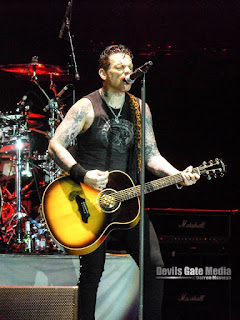 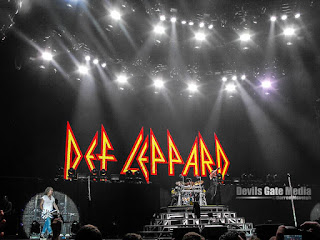 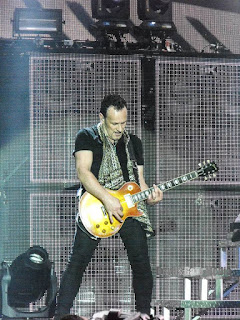 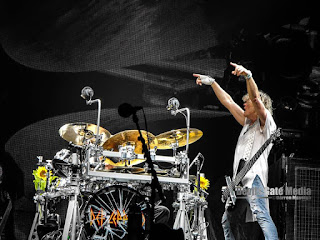 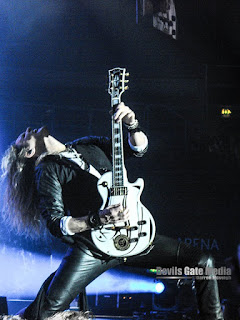 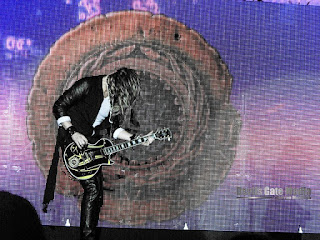 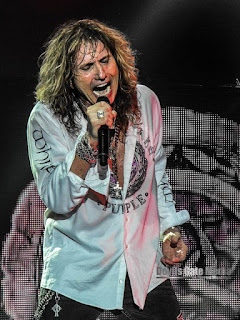 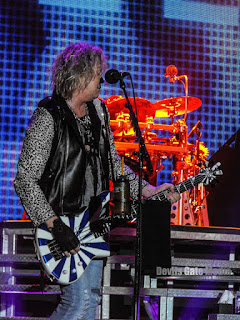 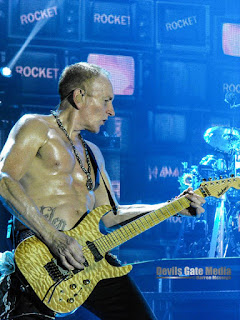 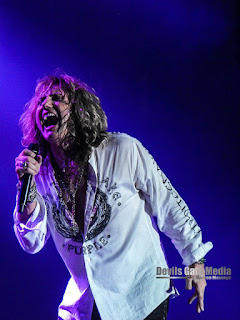 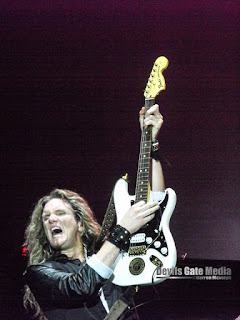 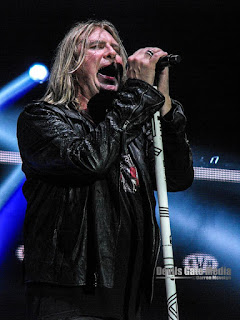 Unknown said...
This comment has been removed by a blog administrator.
4:41 pm

Unknown said...
This comment has been removed by a blog administrator.
7:20 am

Unknown said...
This comment has been removed by a blog administrator.
7:23 am

Unknown said...
This comment has been removed by a blog administrator.
8:19 am

Jonny said...
This comment has been removed by the author.
9:20 am

Unknown said...
This comment has been removed by the author.
9:50 am

Unknown said...
This comment has been removed by a blog administrator.
10:11 am

Unknown said...
This comment has been removed by a blog administrator.
11:40 am