IT'S December and the Diamond Rock Club was party central on Saturday (12th December) when the big truck of NASA Assassin and Trucker Diablo rumbled into Ahoghill with guitars and drums primed to pound out a celebration of rock.

Eclectic and eccentric NASA Assassin are a mélange of the best of rock and the tastiest of metal wrapped up in a ball of unusual arrangements and infectious melodies.

The Watcher as always emerges in his lab coat, surveying the audience as if they are test subjects in his musical experiment - not so much lab rats as unwitting humans about to be examined for flaws or greatness. 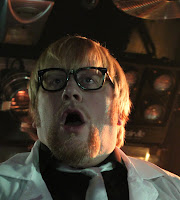 Musical tapestries abound, from the compelling 'Mystified' to the weirdness of 'One Man Crimewave', which reveals that 'Carrickfergus Syndrome' can have deadly side effects.

With such a balance between huge tunes, critical observations of the human condition combined with humour, wit and cynicism in lesser hands this could all spin out of control. But NASA Assassin manage to wrestle the elements of their sound to the ground and then throw it into the faces of the audience. All in attendance are now eagerly awaiting the next album...

Trucker Diablo are having one helluva year: signed to Off Yer Rocka records; played festivals (Steelhouse and Hard Rock Hell); released stunning videos; and, announcing a 2016 UK tour, the Diamond Rock Club show was a celebration that the Big Truck is indeed keeping on rolling.

They were greeted with roars and sing-alongs; headbanging and hugs; air guitar antics and smiles - Tom and co clearly enjoying playing and the reception.

While all the usual songs were deployed with killer delivery (Voodoo, Juggernaut etc) it was also a night that saw some more weapons of mass enjoyment from the Trucker arsenal.

Party favourite 'Drink Beer, Destroy' has been boosted like a Saturn V rocket with the segue into Metallica's 'Seek and Destroy' with the chorus changed to 'Searching, Beer and Destroy'.

But the delivery, sol, by Tom of 'Where Angels Cry' was the stand-out moment. Such a tender song, such a heartfelt message brought the audience to a standstill, and there were many in attendance who shed a quiet tear.

Trucker are right now on the crest of a wave and deservedly so. They play a brand of rock that is both accessible and true to their influences. It is not so much that greatness awaits them, more that they are great and more and more people are seeing that and embracing their inner Diablo.

Of course, being Christmas Trucker had to end with their festive tune 'We Gonna Rock This Christmas' and by the balls of Satan they rocked the Diamond Rock Club.

Review and Pix by Jonny 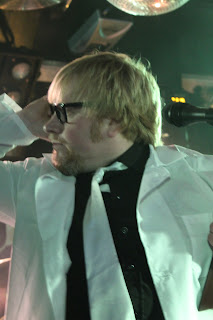 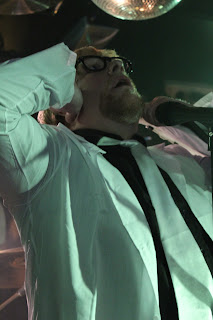 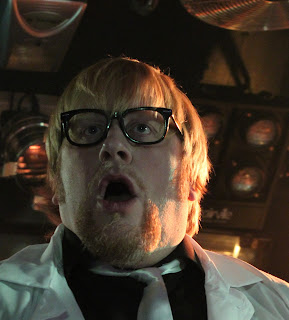 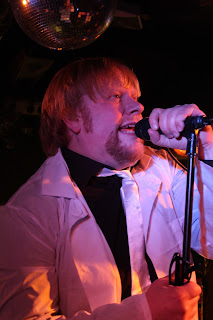 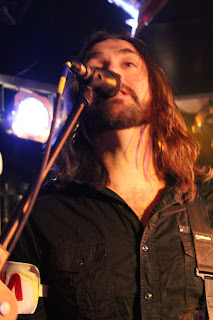 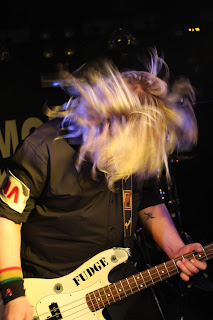 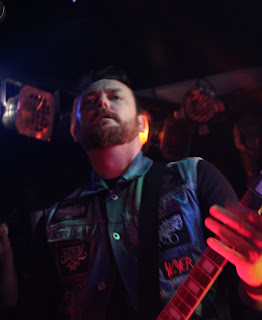 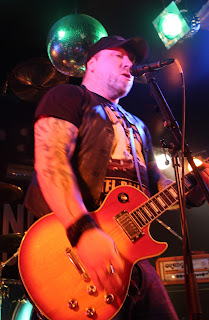 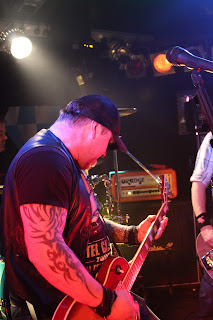 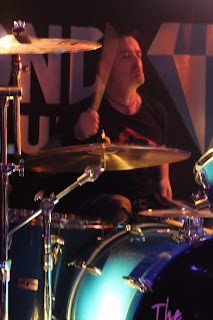 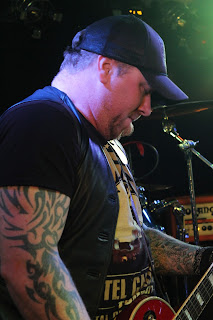 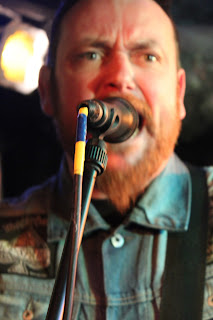 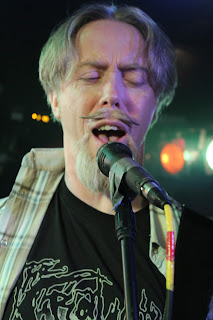 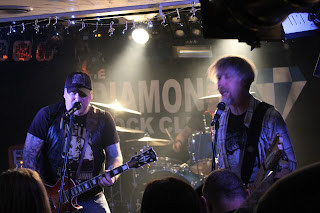