LIVE REVIEW: Kicking up a 'Hale' of a storm with Lzzy

IN less than a year Halestorm have leaped from a supporting slot in Belfast's Voodoo to headlining the larger venue of Limelight1 on the city's Ormeau Avenue.

A combination of smart PR and a damn fine set of songs - especially from new album 'Into the Wild Life' - have helped place them in the upper echelons of bands proving their worth on the stage.

But before the venue could bow at Lzzy Hale's performance support act Wilson kicked people's ass into a party mood.

They came on stage with an attitude - as if they were headlining the Odyssey Arena; full on big sound and full on rockin' out.

Hard rock teetering on the edge of old school metal, frontman Chad Nicefield bellows out a set that promises yet more to come from Wilson.

Truth be told they were the perfect act to warm up the crowd for Halestorm; a band that inspires the increasingly packed venue to loft smiles and raise pint glasses.

Lzzy Hale has always been the focus for the mainstream media -  as if there has never been a female fronted band in rock history. To focus on Lzzy ignores the fact that this is a band, not a celebrity vehicle.

True Lzzy and her brother Arejay (drums) are the only original members, but Joe Hottinger (lead guitar) and Josh Smith (bass) complement each other on stage.

This was an accomplished performance, but without the feel of an overly rehearsed set. February 28th was only the second date on the European 'Into The Wildlife Tour' and it had a freshness to the set, despite the lengthy US tour.

With a mixed set list Lzzy commanded the stage, with Joe very much her wingman. Whether it was 'It's Not You', 'Familiar', the awesome 'Apocalyptic' or 'You Call Me A Bitch...' each was approached with a confident swagger.

It is important to say that this was not an arrogance on stage. Swagger comes from an assuredness in what can be done, understanding limitations and emphasising strengths.

While one can appreciate the accomplished drum solo - and its role in a set to allow a break for the front line, it does break the pace, before 'Mayhem' brings the venue to life again.

As the punters emerged into the fresh Belfast air what was sure is that Halestorm have the promise of longevity on the hard rock scene. They have the assuredness and the songs to keep audiences hooked for years to come.

Or, to put it another way, Halestorm will be welcomed back to Belfast whenever they next roll round to another European tour. 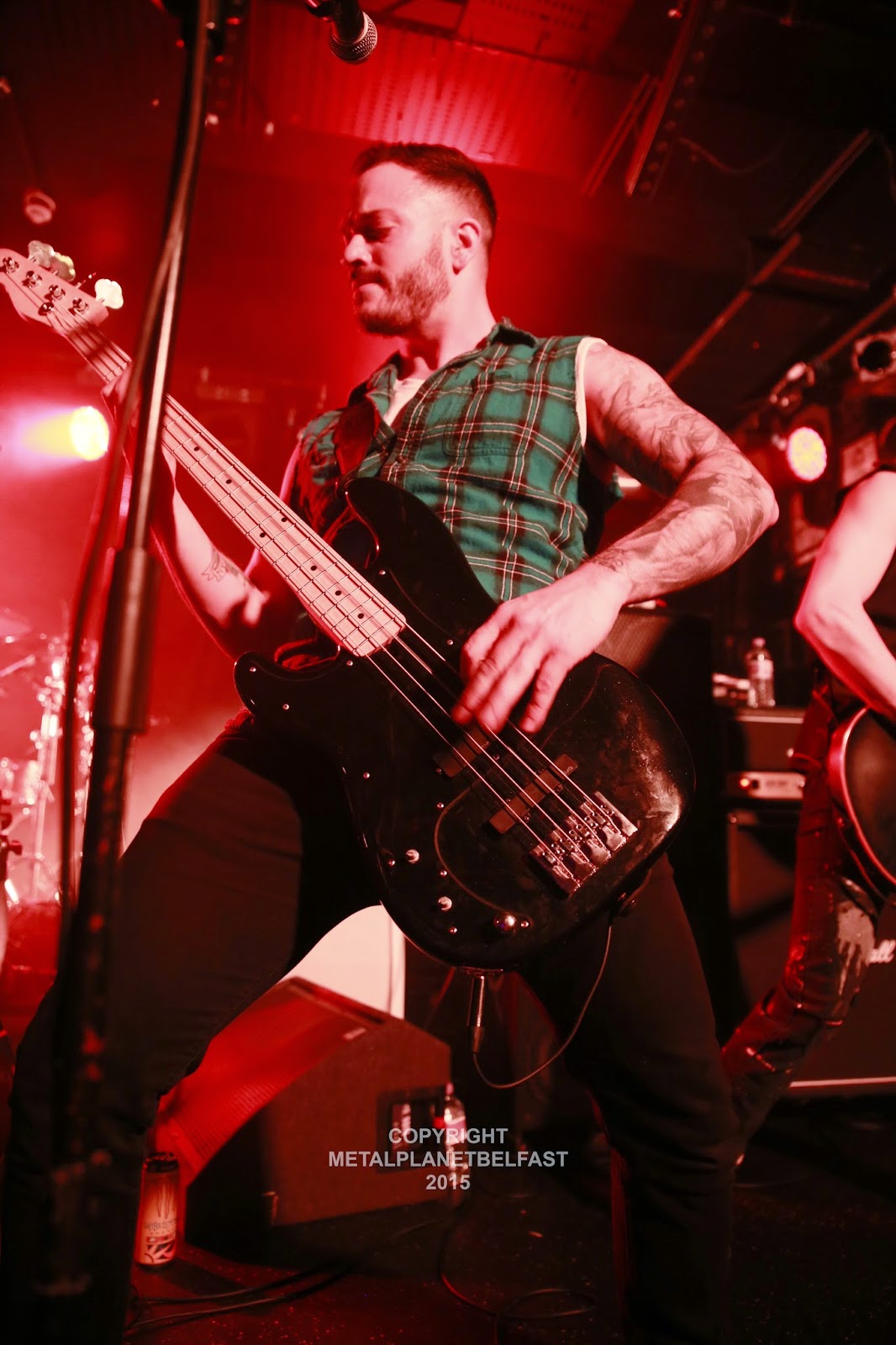 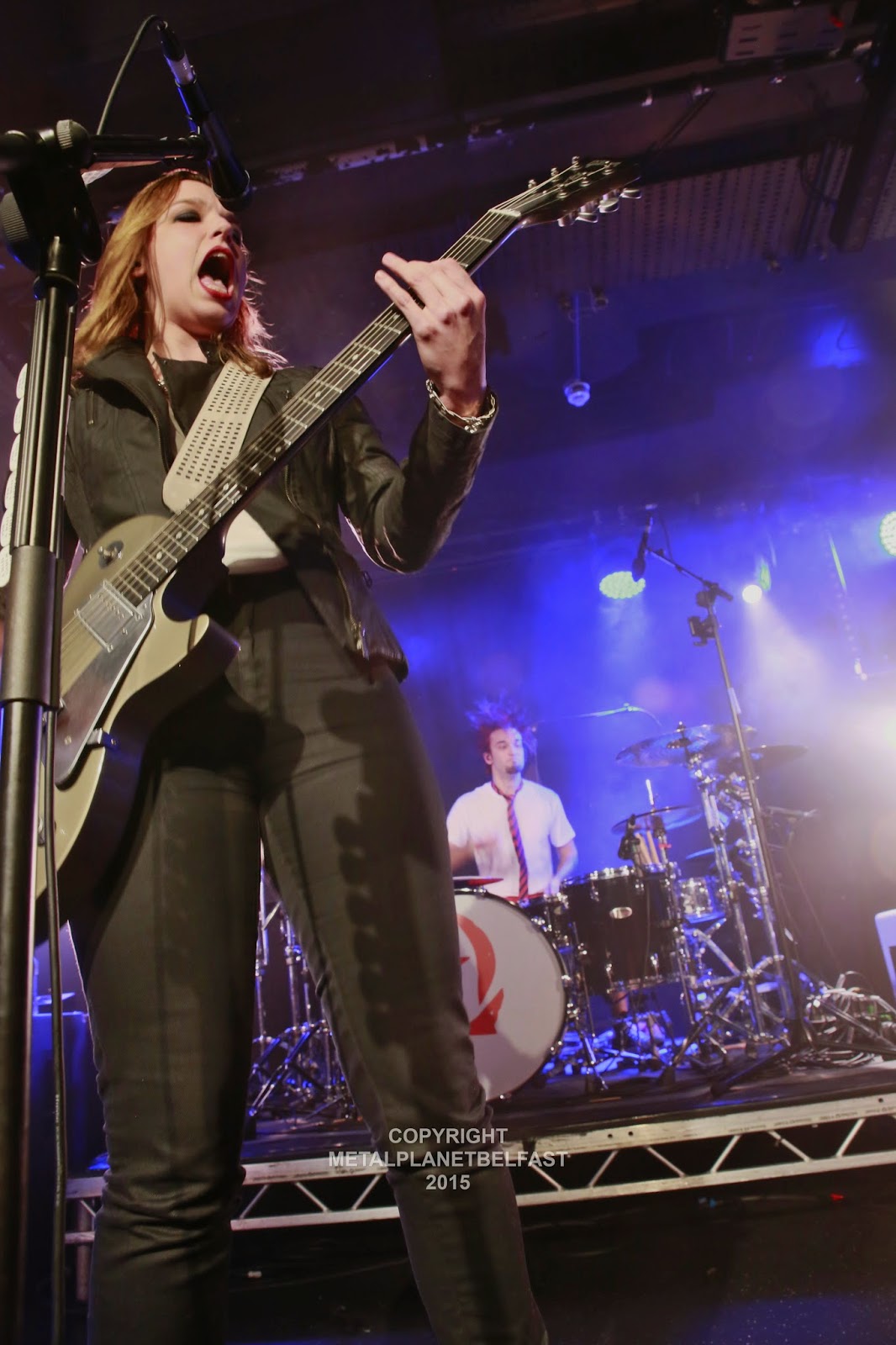 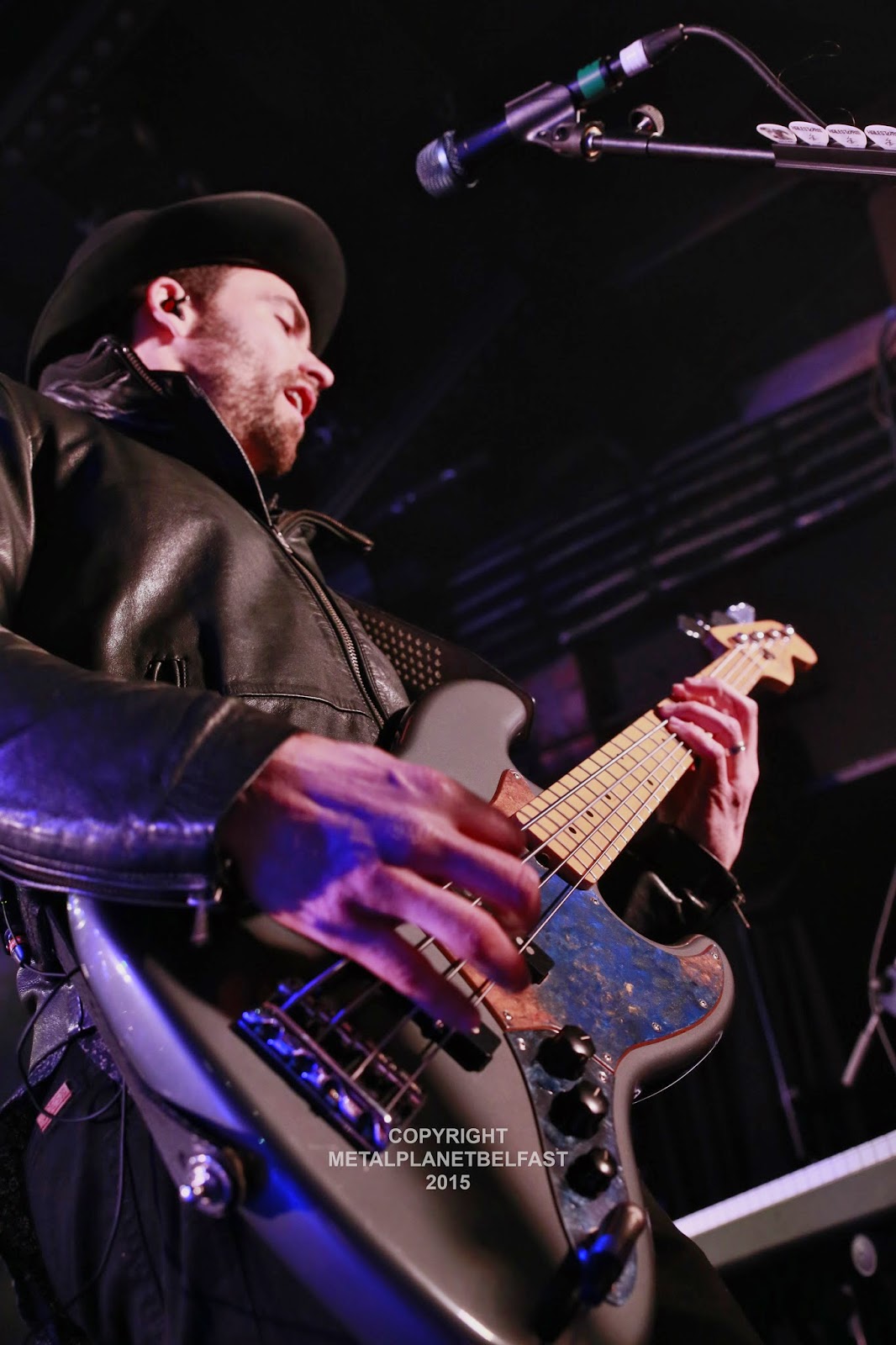 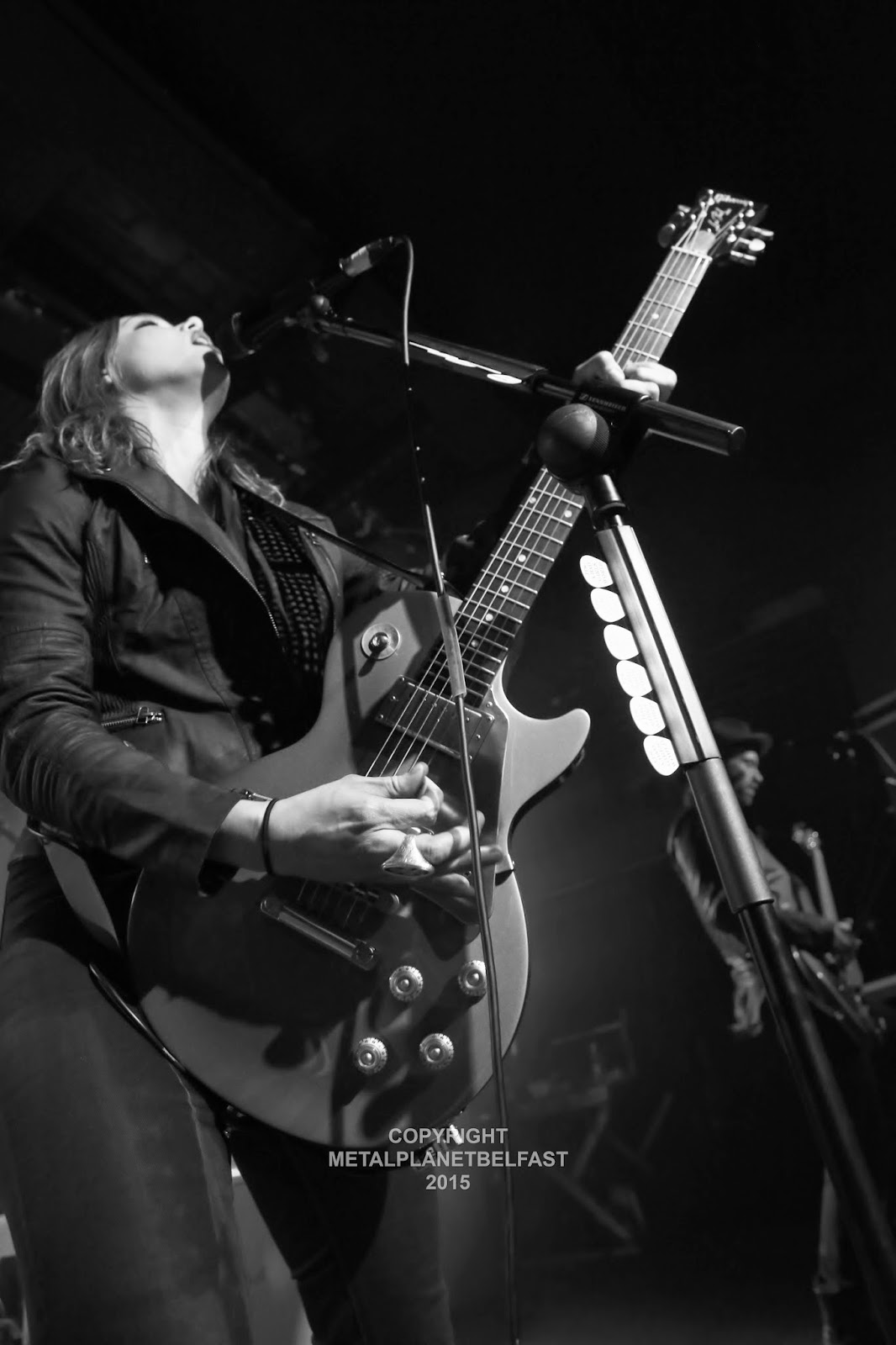 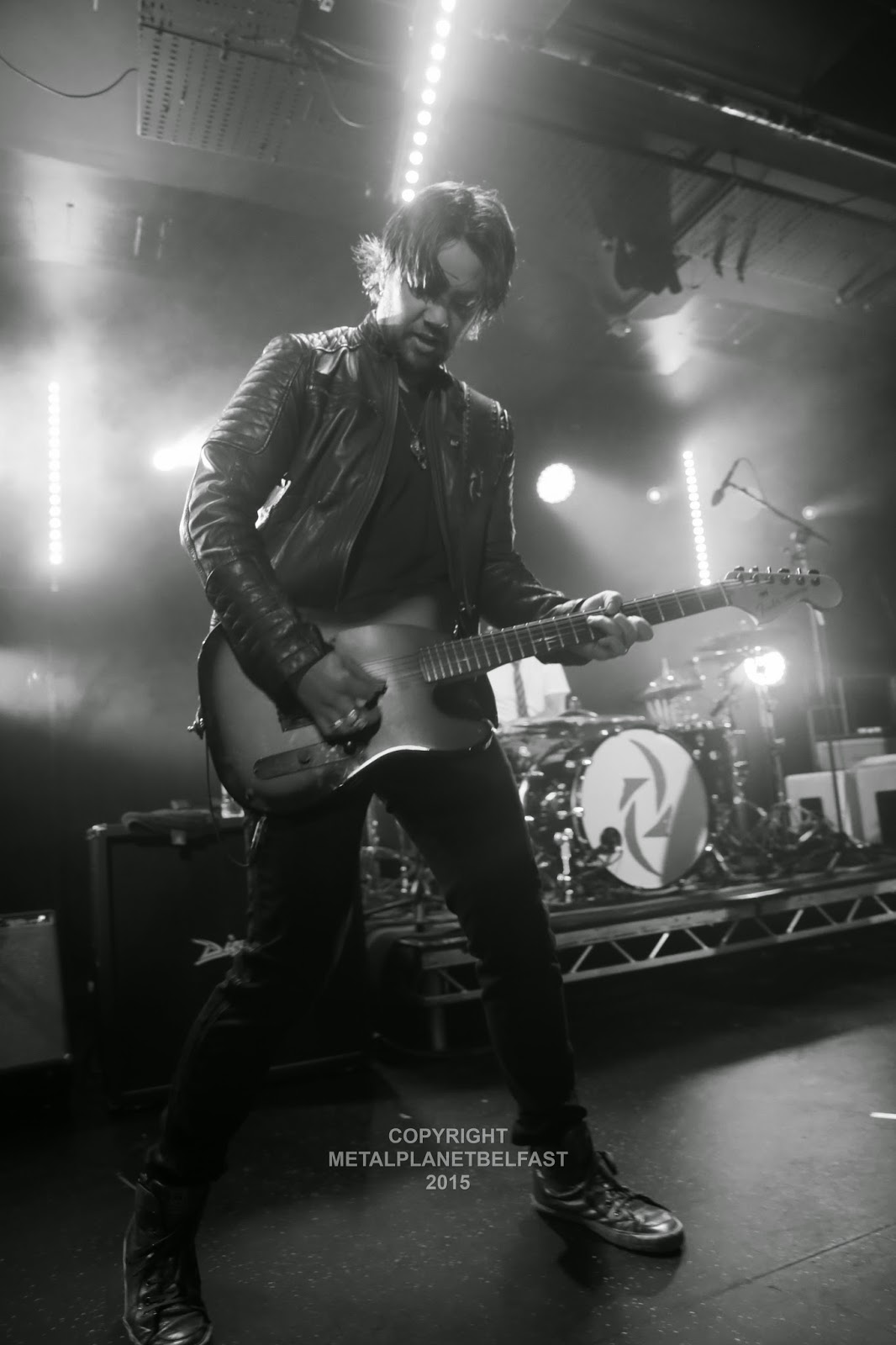 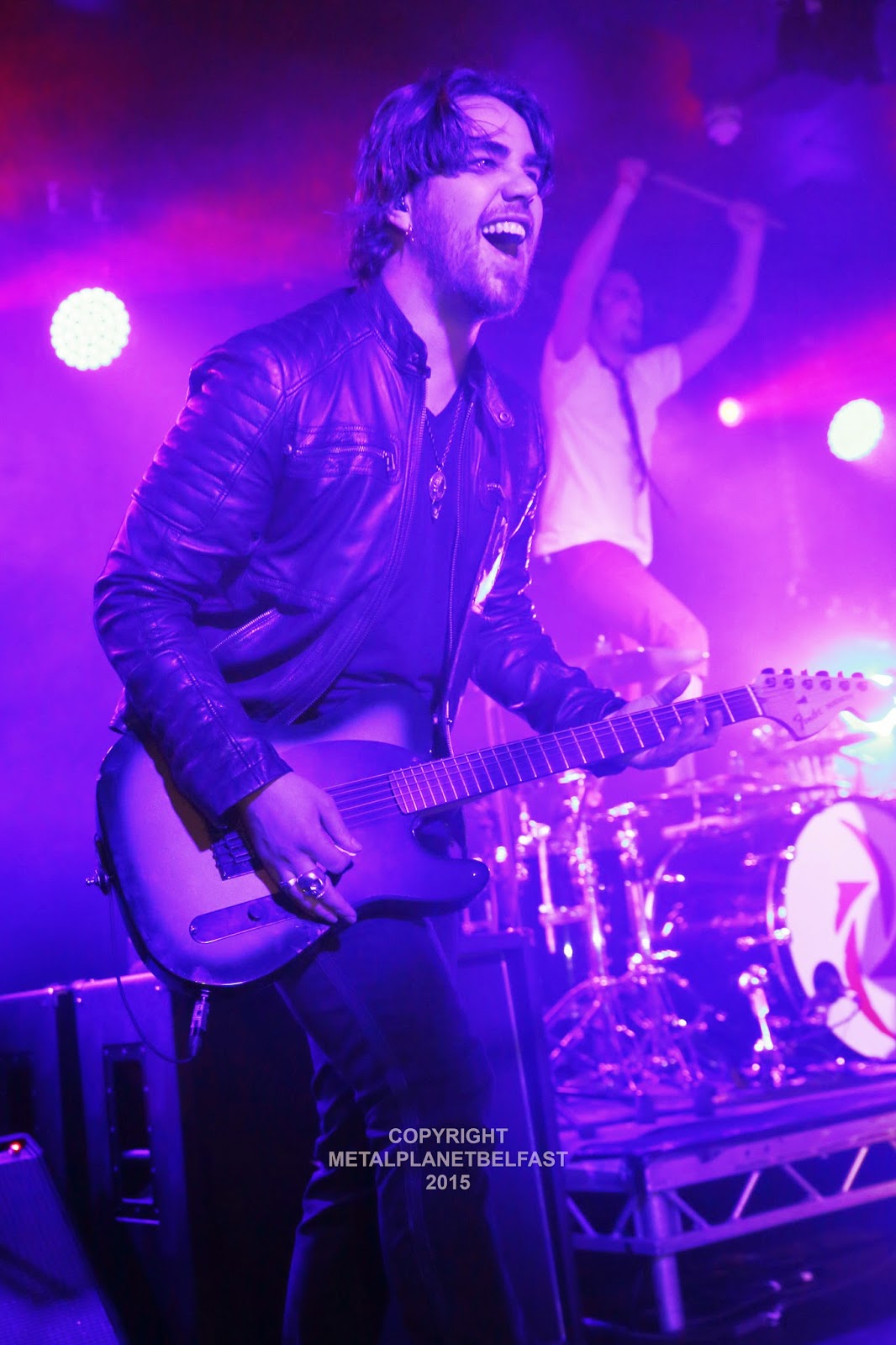 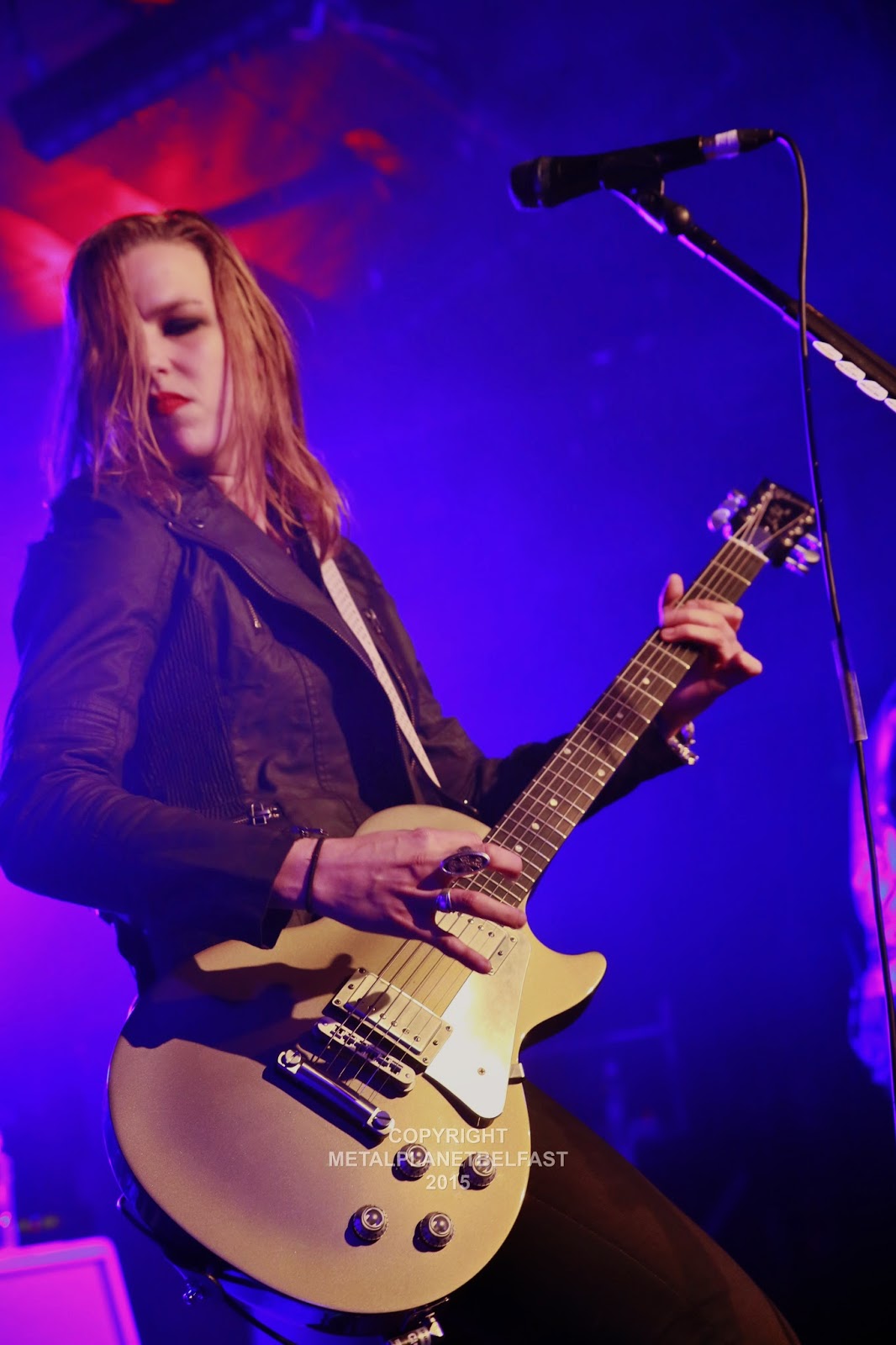 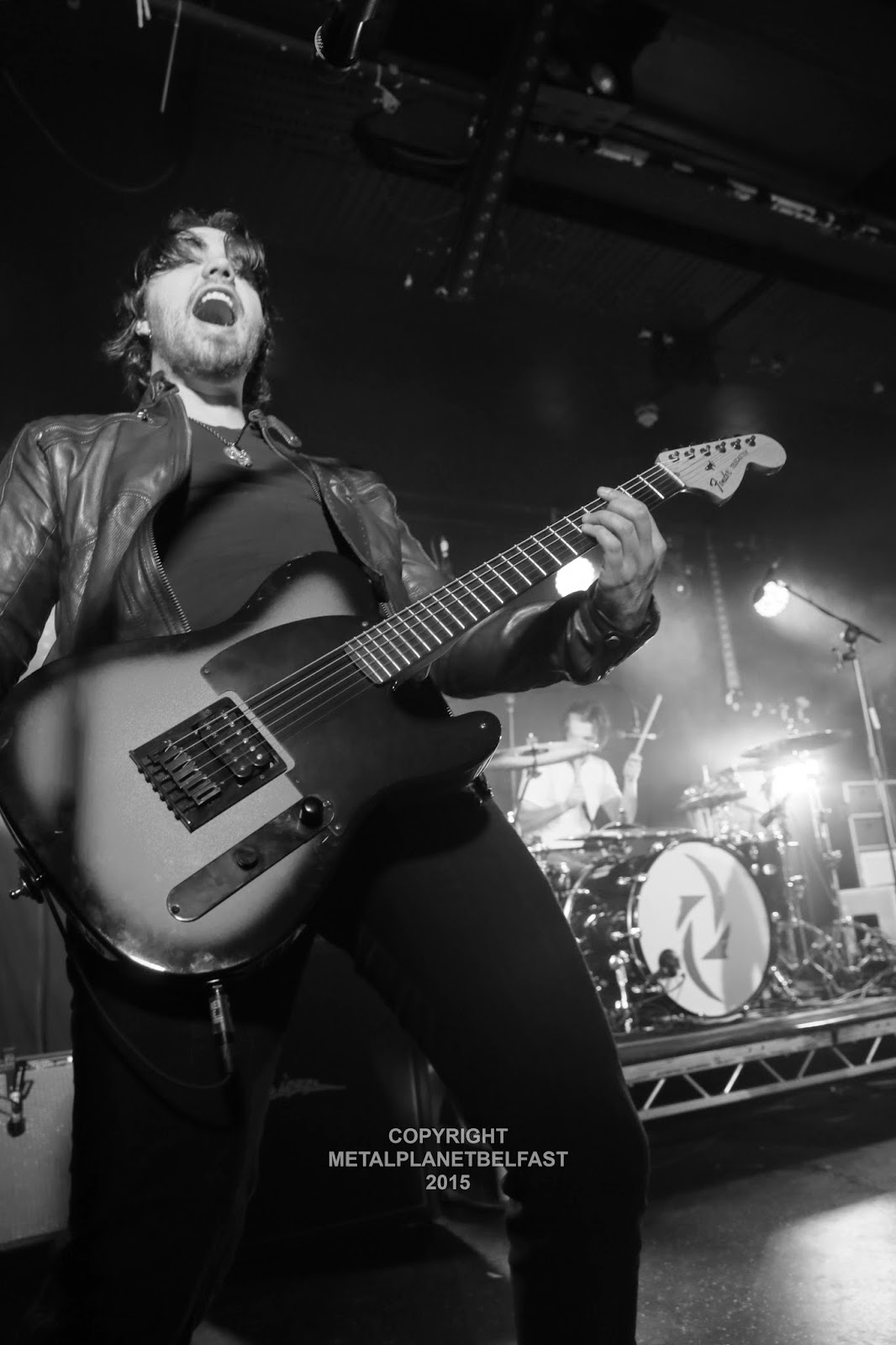