ULI Jon Roth is something of a guitar afficianado for guitar afficianados. Back in the formative years of Scorpions Uli Jon Roth created textures before the Scorps gave way to the hair metal of the mid-80s (not that was necessarily a bad thing).

With the Scorpions set to play Ramblin' Man Fair in July interest in the band is high, and those Scorpions fans who remember the glory days of 'Tokyo Tapes' will also recall the four albums - 'Fly To The Rainbow', ' In Trance', 'Virgin Killer' and 'Taken By Force'.

Now Roth has went back to those albums with 'Scorpions Revisited'. 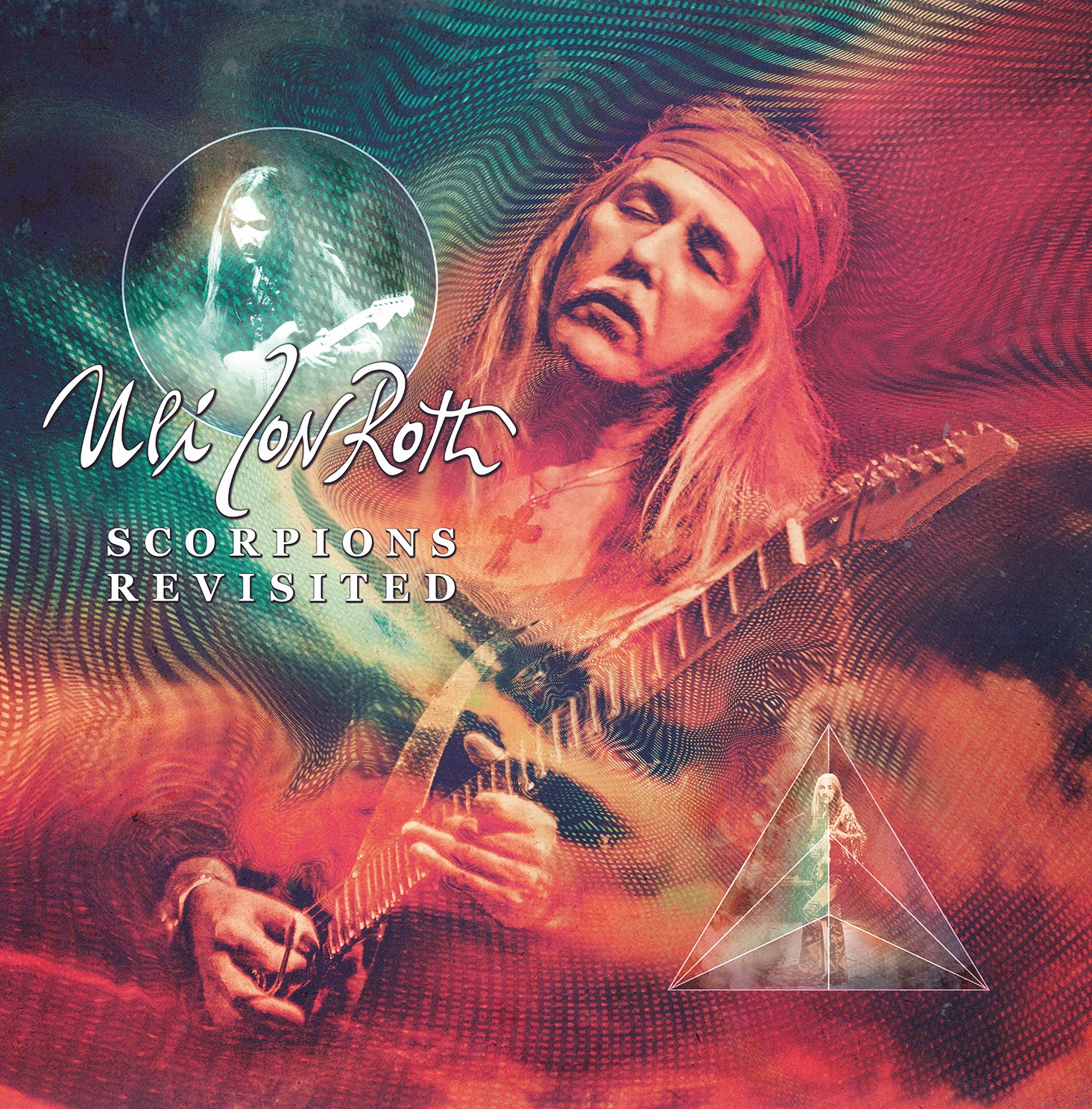 Disc One is recorded live in Hanover this is a set of songs that real Scorpions fans should know well. Opening with 'Sails of Charon' and closing with 'Fly To The Rainbow' this a selection presented on a double CD set.

There are some fantastic interpretations on here. For example 'In Trance' has the sense of the original, but enough of a re-interpretation to make fans check out both this and the original.

'Polar Nights' is really enjoyable, while on Disc 2 'We'll Burn the Sky', 'Life's Like A River' and the 11-minute 'Fly To The River' preceded by the improvised 'Rainbow Prelude' makes it a delight.


"The material for this double CD was recorded last year in the same hall in Hanover that we used for the Scorpions rehearsals 1973-1978,” said Roth.

“Together with an amazing bunch of very talented young musicians, I revisited my personal favourites from the early Scorpions period, some of which were written in that same hall.

"It was an emotional few days and I am very pleased with the results in more ways than one. The idea was to stay truthful to the original spirit of the music, while also putting a new slant on it whenever it felt like the right thing to do.

"I feel we really succeeded in this and I’m very excited about this project. It was a intense journey into the past and I think we really managed to bring the songs back to life with a vengeance."

This is said to be the first re-engagement of Roth with his past and further announcements are expected later this year.

What it does prove is that Scorpions have always more than 'Winds of Change' or ''Rock You Like a Hurricane'.


Uli Jon Roth - Scorpions Revisited is out now on UDR
Review by Jonny
Posted by Jonny at 10:37 pm