EXTREME metal is just noise with growls. Right? No, it is about something that can be transcendental, where the depths and insistent talent throw curve balls at the listeners aural tracts, unbalancing perceptions and blowing apart preconceived notions.

Such is the case with Enslaved. This Friday (March 6th) sees the release on Nuclear Blast of 'In Times' - a pure slab of heaviness and subtleties; progressive extreme metal at its best.

It is not, however, easy listening to kick back to, despite the many nuanced instrumental sections. There is not a song amongst the six on here that is less than eight minutes long, and the title track is 10-minutes plus.

But each journey on this road on 'In Times' is well worth the effort. 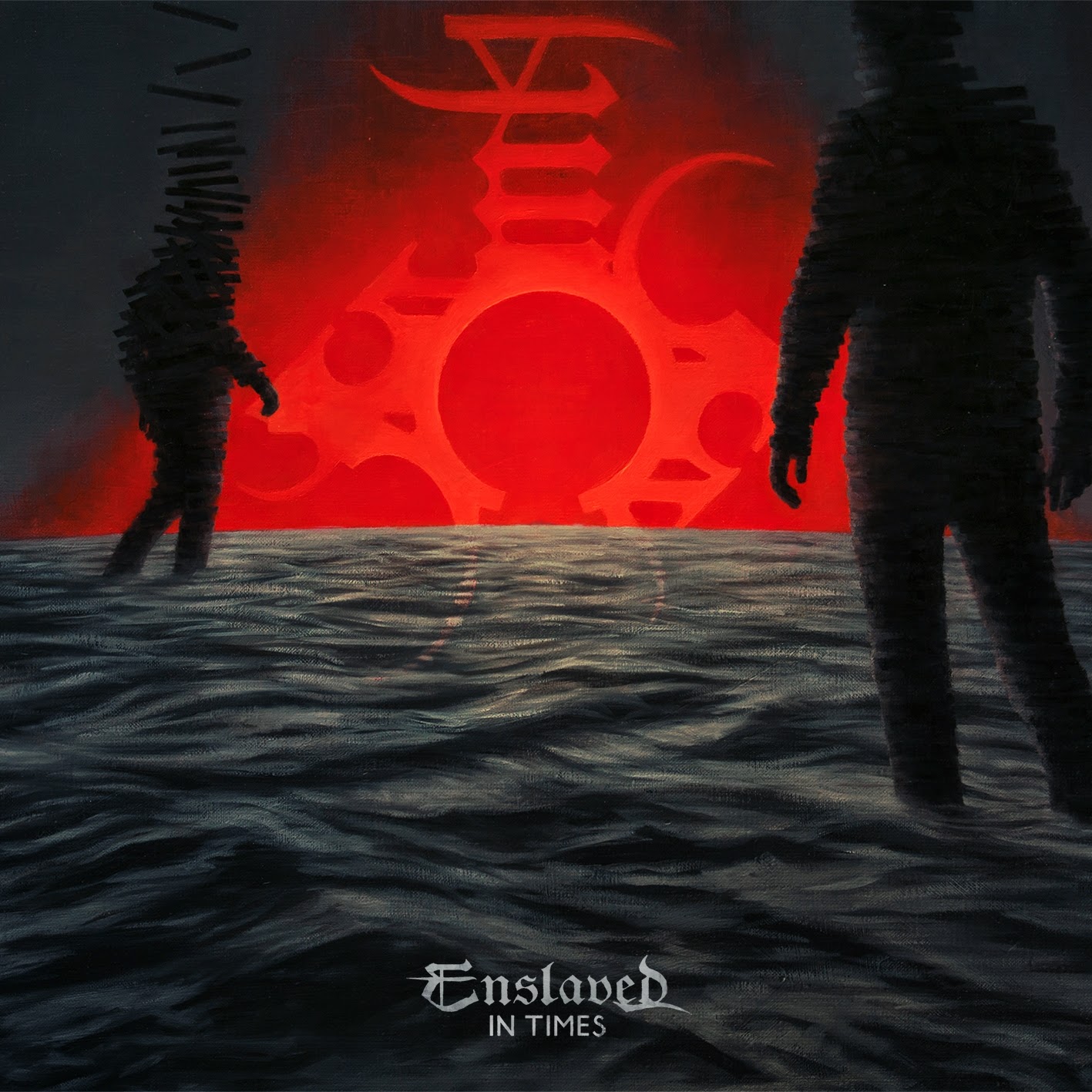 'One Thousand Years of Rain' rolls in like an arctic storm, squalls of furious intent, rolling thunder from Cato Bekkevold's drums while Grutle Kjellson's bass propels the pace along for Arve 'Ice Dale' Ivar Bjørnson and Herbrand Larse to paint textures: one minute moving from choral chanting to a slick, brief acoustic interlude before thrashing your ass off.

Enslaved have taken their own template from their decades of existence, honed on last release 'RiitiiR' and taken it to the proverbial next level.

Each song has hidden complexities that only repeated listens unveil; such as the deft solo passage over the insistent riffing that lasts for two minutes plus on the title track.

There is not a bad passage of music on this release, let alone a bad track.

In short, on 'In Times' Enslaved have produced a supreme example of what extreme metal can do for the listener.