Van Canto – A cappella Metal, where did that come from!

A NUMBER of week's back we reviewed the latest release from a cappella metal band Van Canto, Dawn of the Brave. Despite our reservations about the very concept of a Cappella metal we have kept on coming back to the album, with its intense soundscape produced from just vocal chords and drums.


But how exactly did anyone come up with metal without guitars, and how did evolve? We caught up with Stefan Schmidt from Van Canto for some explanations.


Firstly we wanted to rewind back to the beginnings and find out where the idea came from.


After the split of my former band I wanted to do something vocal oriented,” explained Stefan. “I asked some friends, we tried some things in the studio and it turned out to become the world’s first metal a cappella band. 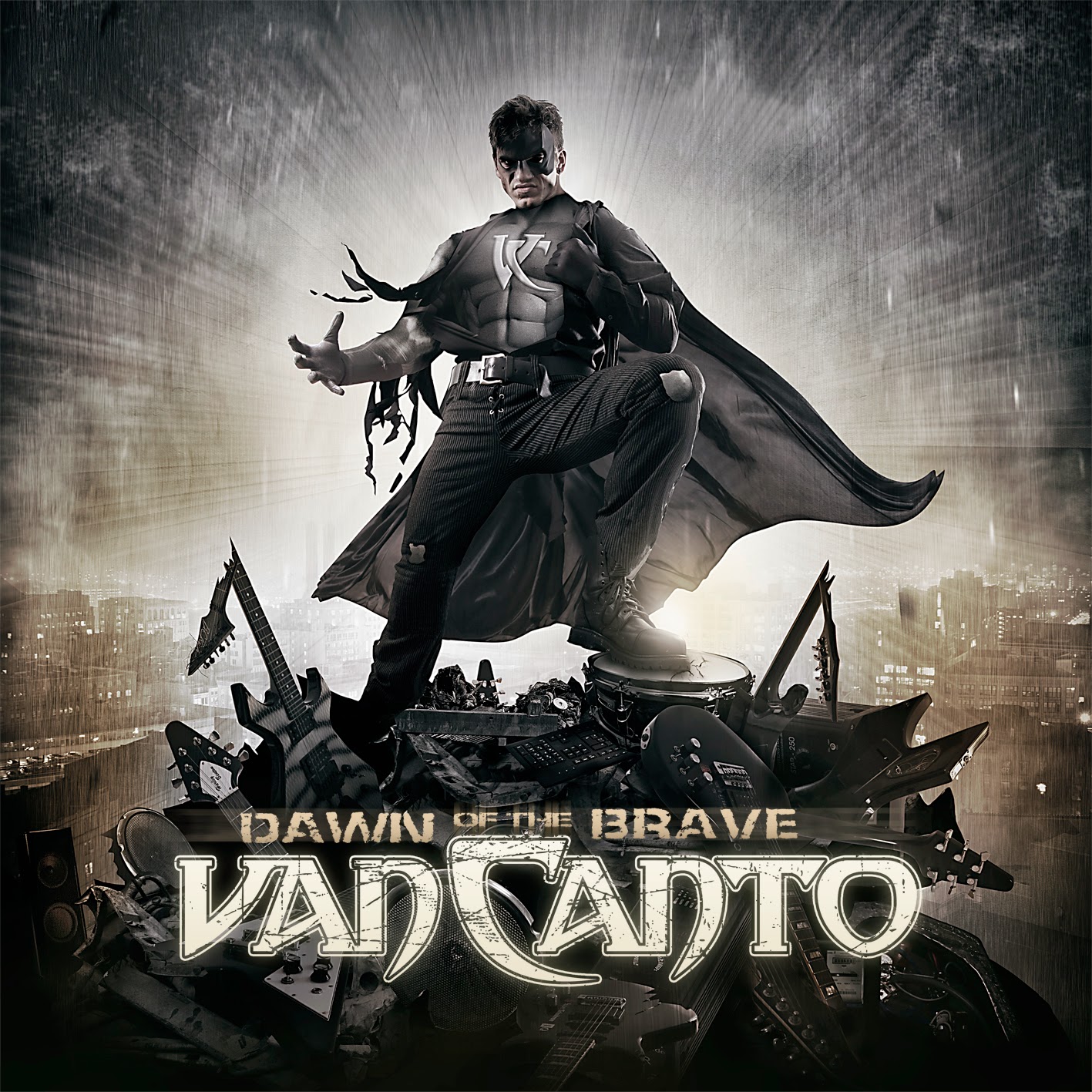 “Actually it wasn’t planned to be a capella in the beginning. It also could have been something like a “metal opera” with several lead singers and regular instruments. But the more voices we recorded, the more we noticed that we do not need the instruments.


But with a varied range of pitches in the vocals the band must also face up to the varied range, something which comes almost naturally given the members.

“The range of vocals is an important thing, it wouldn’t make sense for Inga to sing the bass parts!” said Stefan. “Apart from the range, especially Ike, Ross and me, who do the instrument imitations, really became one with the instrument we are singing.


“We all can play guitar, so for example I sing solos in a way I would play them on a guitar, although I Can sing faster than I can play!”


It is also something of a challenge to replicate the different and varied parts of a traditional metal band, with the sounds of rhythm guitar, lead guitar, bass and even keyboards, which must influence how the band write.

“Especially Ike’s bass parts are very close to the sound of a regular bass guitar, including slides and patterns that would be played exactly the same on a real bass,” said Stefan. “In the end the complete sound is what matters, but it is a good help to have some orientation on how a “regular” band would arrange a song.

One feature of Van Canto is the range of collaborations and guest appearances.


“There are many collaborations and everyone has a different story,” he said. “We got to know Hansi from Blind Guardian because we recorded drums in their studio. Chris and Grave Digger are at the same record label so it was easy to get in contact.


Stefan continued: “Tarja Turunen contacted us when she got to know we where about to play at the same festival. Sabaton invited us to their festival and asked us to do a cover version of Primo Victoria. And so on, we are excited what will come next!


"Our fans like vocals, they like singing and so it was a logical thing to have them participate in our recording as well,” said Stefan “We had 200 fans shouting choirs with us, it was a very special experience and really pushed our motivation throughout the recording process.”
So what next for Van Canto?


“There is no masterplan for future albums or covers or anything. Right now we are touring with Dawn of the Brave and are very happy with the cover versions we can include in our live set.” concluded Stefan.


One things for sure, the unique sound of a cappella metal seems set to continue to intrigue, and gain more and more followers for Van Canto.
[Read our review of Dawn Of The Brave here]
Posted by Jonny at 1:10 pm