Low down and dirty rock 'n' roll from Jackson Firebird


A look at the album artwork, the first listen to the storming title track which opens the album, there's a fairly rapid realisation of what these guys are about.....that is no nonsense, straight ahead, dirty rock 'n' roll.
A common theme running through the album is one of fairly simplistic lyrics, basic rock riffs, all wrapped up in, for the most part short, punchy tunes that more often than not, hit the mark.
The title track itself contains more "motherf**kers" than you can shake a big stick at. It bursts out of the speakers before coming down to earth midway through, the pace slowing to a more pedestrian beat, before winding up for a big finish. A great opener which sets the tone for the entire album. 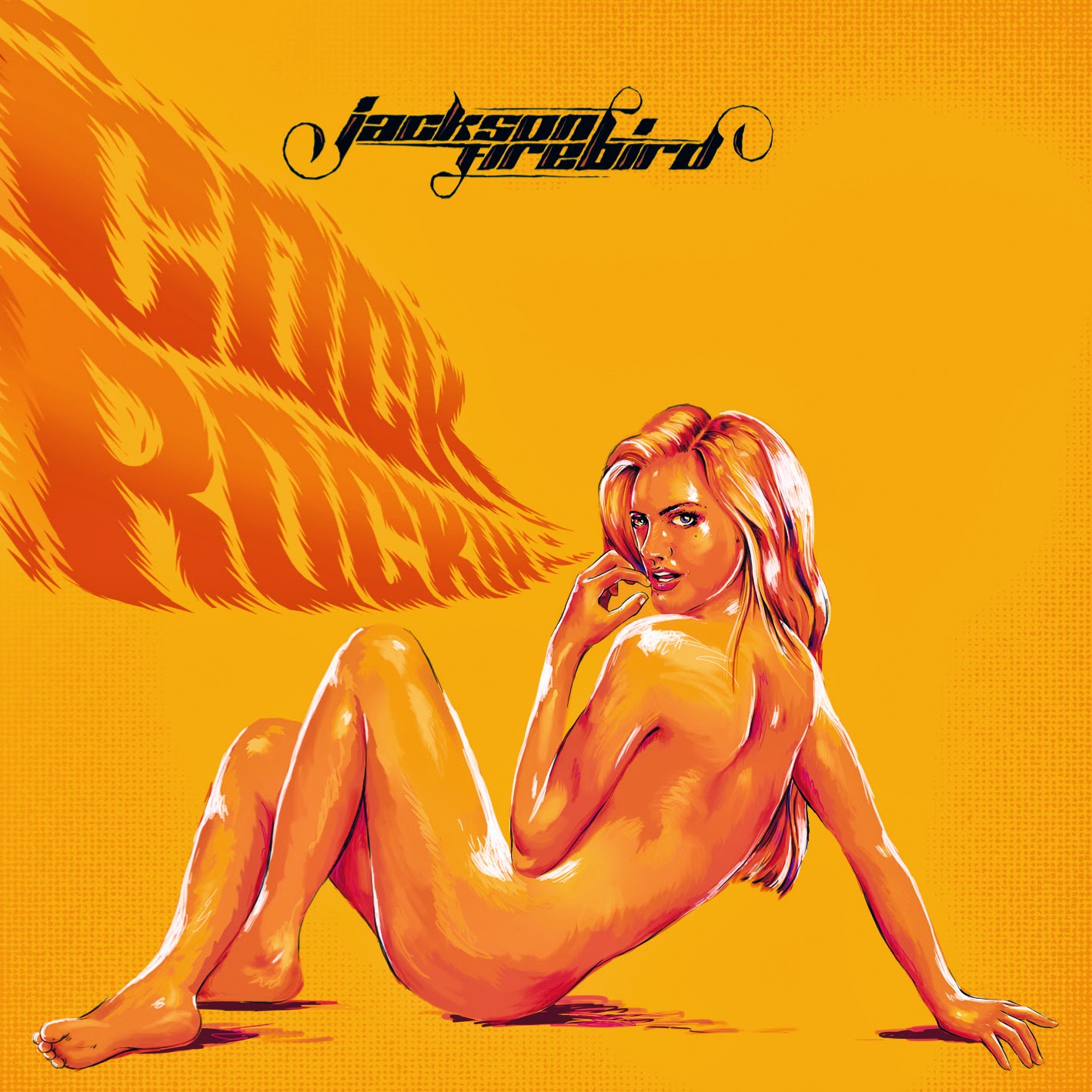 "'Rock Solid' is a real gem of a track, showing off some Skynyrd style chops and played with a real swagger which is infectious. Unfortunately the same can't be said of 'Quan Dang' which contains rap style shouted vocals which are really to our ears just don't work.
'Red Light', 'Little Missy' and 'Can Roll' show off the obvious early Led Zep influences which of course is never a bad thing and restore "normal service" to the ears after all that rappin'.
'Going Out West' opens with some moody slide guitar before exploding into life and evolving into a fight between ZZ Top & George Thorogood....all in all a great slice of rock.
The highlight on the album comes in the form of closing track 'Red Haired Honey' which is a heavy, bluesey, stomping beast of a tune, a real joy to the ears.

Indeed a real feature of this album is Brendan Harvey's guitar playing.....it's just downright dirty, absolutely rockin'!  It only leads the listener to wonder just how good this band could sound if they were bolstered by a bass guitar? A question for another time perhaps but a valid one nonetheless. This band are good and this album is made for a live setting.
Without doubt it could be argued that this album is too simplistic, both in terms of lyrics and the repetitive nature of most of the tracks. But simplicity is the point here. If you like rock music played with a swaggering, uncomplicated, ballsy and in your face attitude then this album does just what the title track says....."This motherf**ker aint stopping tonight!"
Ps.....the video below for the title track has to be seen to be believed!
ADULT ADVISORY NOTICE - This video should only be viewed by adults and pre-pubescent youths who will unnecessarily giggle...
Posted by Jonny at 1:10 pm