THERE is a healthy metal scene in the middle east and Arabian Peninsula - that often slips under the radar for a number of reasons, not least the authoritarian regimes that populate the ruling classes.

But, despite that Beruit and Dubai death metallers Voice of the Soul have managed to produce a beautifully atmospheric and deadly release in the shape of 'Catacombs'.

By the time you reach third track 'Pendulum' you could be forgiven for thinking that this is a good and technically well crafted death metal, but that is just to lull you into a false sense of comfort, before the unsettling atmosphere kicks in. 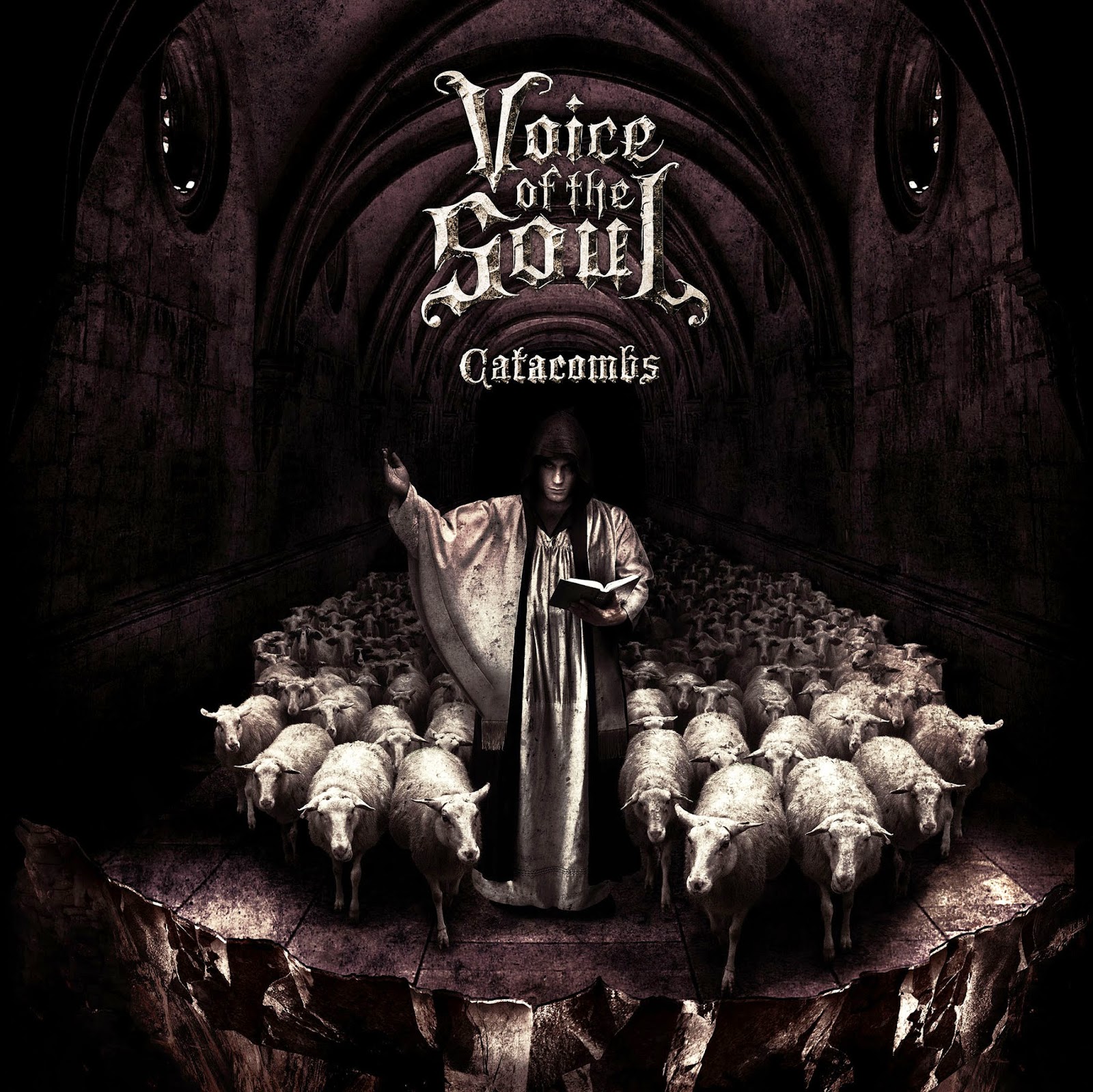 A trio of songs - 'Quarantine', 'Cold Rupture' and 'The Mist' leave you with tingles up and down the spine. 'Quarantine' is the most conformist to the death metal, but it has a real sense of the grandiose, with tension throughout. As a meaty riff three minutes in it switches down a gear for a repetitive section reminiscent of Gojira before a stunning section, well arranged and paced to perfection.

Kareen Chehayeb's deathly growls give way to a gently picked outro that sets the scene for the piano section that opens 'Cold Rupture', notes from the keys carefully arranged over a synth backdrop that makes the song strangely eerie before a Kareem and fellow axe man Monish Shringi work through a haunting set of arrangements, before a set of clean singing that echoes the musical texture.

Rudy Fares, bass has just the right amount of backing before Kareem's growls come in to add to the tension.

Producer, Hadi Sarieddine's piano playing and arrangement on this is simply fantastic.

The third of the trio, 'The Mist', once again has the piano laying down notes that add tension, in a slightly unsettling three minutes.

From there it is a gallop to the finish as the gentle minute of 'Perdition' gives way to full-on technical death metal that is reminiscent of early Opeth without it being a copy-cat track. There is enough going on here to go back time and time again to listen to the layers contained within.

The six-minutes of 'Defiled' give a slowed down death metal vibe, but with a groove to it few of that ilk can manage and a set of solos that have dark melody and real power

Album closer 'Images Subside' is real proper coda to the offering, with a sense of almost traditional metal; slices of piano weaved into it at times and Kareem growling with Egan O Rourke from Daylight Dieadding clean vocals before a guitar section that harkens back to the glory days of NWOBHM -  real triumph to close 'Catacombs'.

This is an album we came to, expecting very little, from a relatively unknown (in the UK at least) band. But after a couple of listens it screams potential. Now with a Bassem Farra added as a bassist (live only) they should take the opportunity to stretch themselves to the next level on tour.

'Catacombs' is available as a digital release in the UAE, and will be released in March on Hells Hammer and in India via Transcending Obscurity.

Email ThisBlogThis!Share to TwitterShare to FacebookShare to Pinterest
Labels: Catacombs, Voice of the Soul