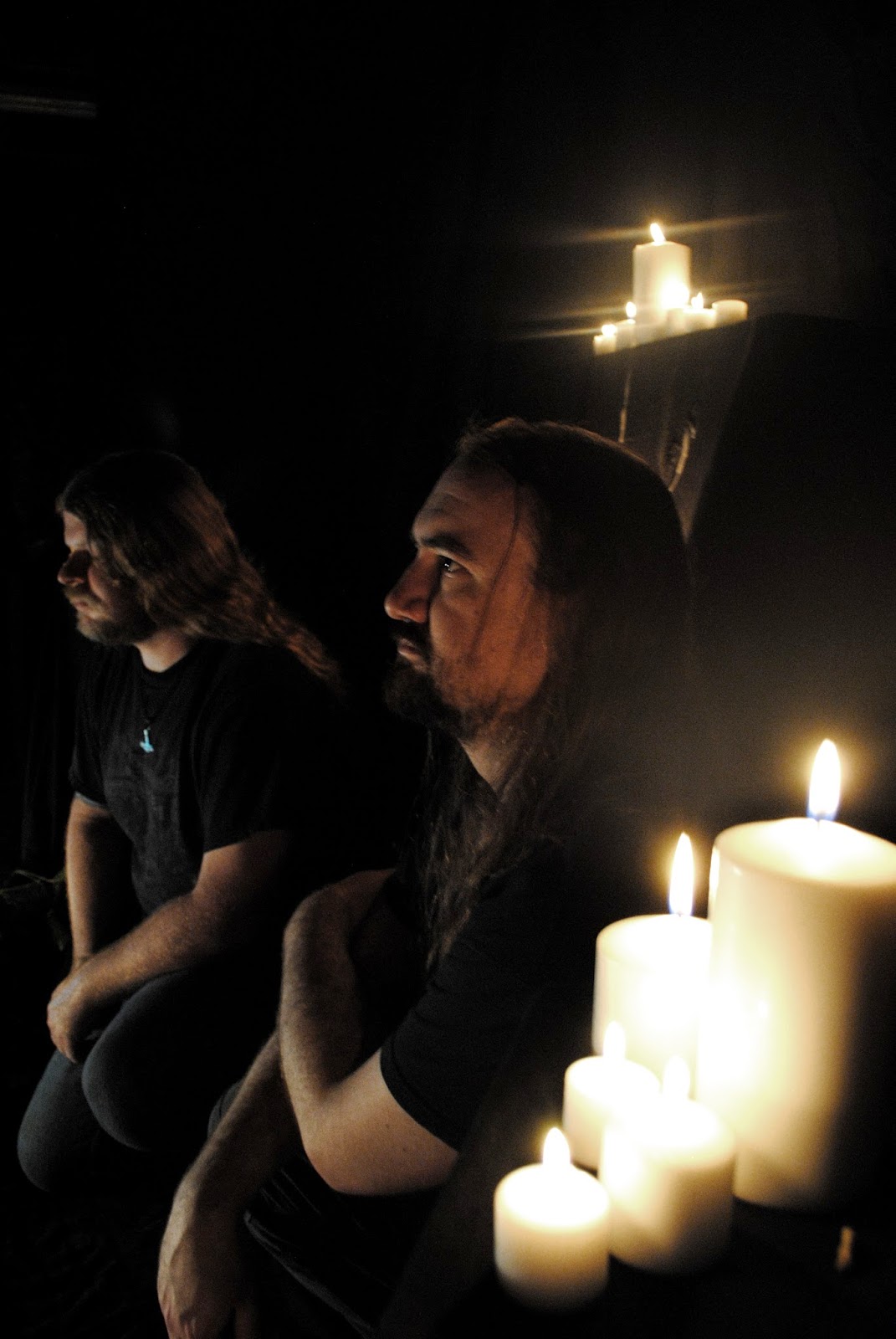 THE FLIGHT OF SLEIPNIR – V


Scandinavian folklore has taken a giant leap into the spotlight of late. From tattooers (such as hand poker Colin Dale) to Viking metallers Amon Amarth and even TV programs such as the historically accurate-ish 'Vikings', it seems the world just can't get enough of the fascinating history of this region.

Riding the crest of this wave are stoner/doom/folk metal duo The Flight of Sleipnir. Since forming in 2007, the pair have mined the rich vein of Scandinavian legends, releasing almost a dozen albums, EP's, splits and compilations, all taking their inspiration from "the writings of poets long since gone". That they are named after Odin's most trusted, eight-legged steed demonstrates just how seriously they take their craft. The Colorado, USA based band recently signed to Napalm Records; this, their fifth full length album (hence the title – V) is their first on the label. 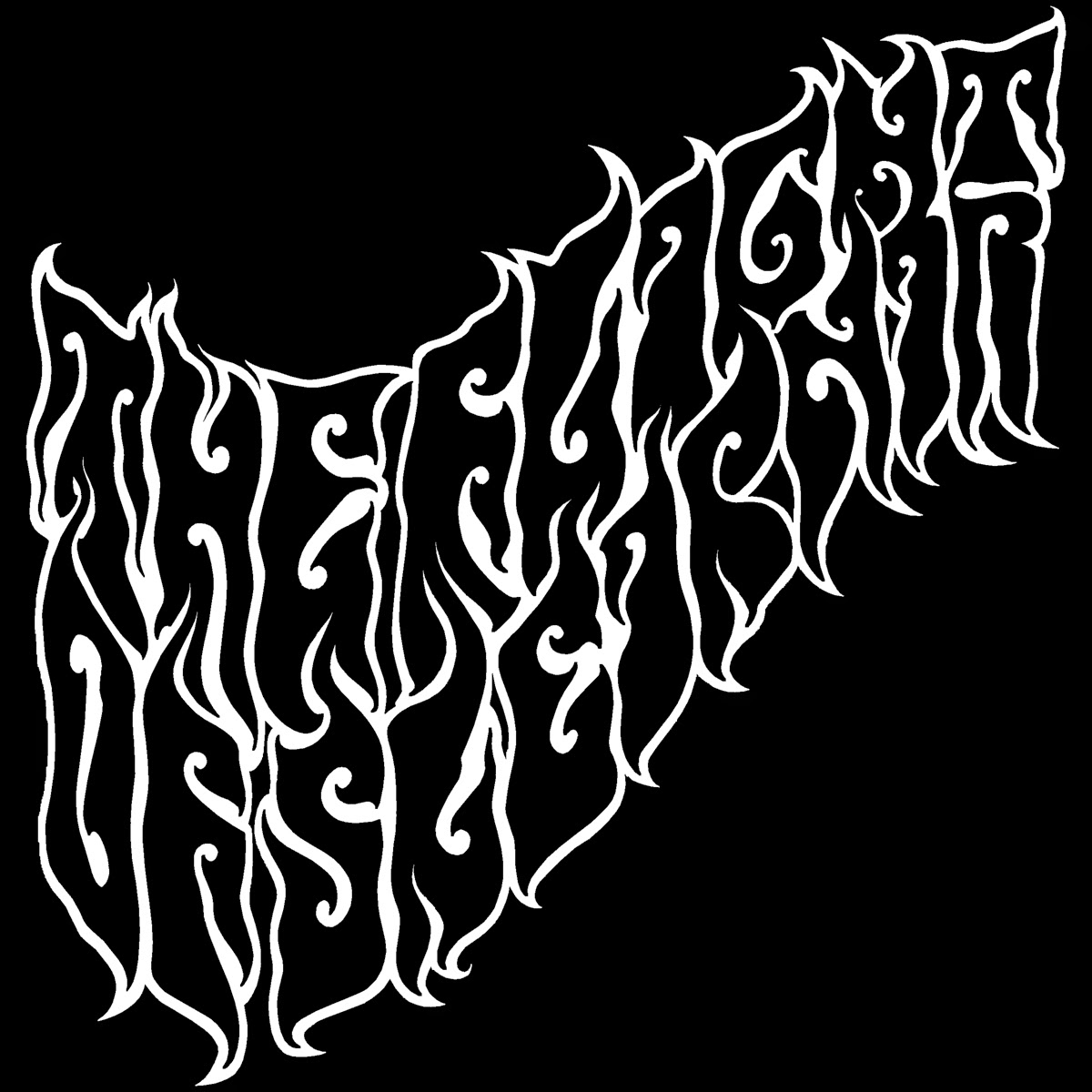 Album opener 'Headwinds' starts off with a touch of jangly guitars and moody effects: think 'Kill Bill soundtrack' and you're on the right track. The song then meanders off on its own path in the style of a heavier (and dirtier) Pink Floyd. Clocking in at eight minutes – not even the longest track on this most indulgent of albums – it ebbs and flows in a rather unstructured manner, full of chunks of blasting heaviness amongst the more folky elements which add real character.

In truth, the album as a whole continues in this fashion. Each song segues effortlessly into the next, giving them a sense of being seven parts of a whole rather than separate entities. The vocals range from an almost crooning, clean style (such as in 'Sidereal Course') to ethereal, psychedelic fuzzy harmonies ('Nothing Stands Obscured', 'Gullveig') to frankly batshit crazy black metal-esque screaming (check out the final track).

Crucially, there are moments of joyful unexpectedness throughout to take the listener by surprise, such as the accoustic break – complete with jingling bells – during the aforementioned 'Gullveig' and tribal, almost animalistic outro of 'Archaic Rites', which leads the listener apprehensively but willingly into the last track, the spinetingling 'Beacon In Black Horizon'. At over eleven minutes long, it's a daring song to choose as the album's lead single, but my goodness it's a terrific number. From its pummelling beat, understated yet robust riffs, delightfully unhinged vocals and rather beautiful folky ending, it's a textbook example of stoner/folk metal.

The entire album is, in fact, a textbook case of how to successfully meld together the crush of stoner metal and the delicate ebb and flow of poetry. And considering that the stories they base their craft on are in turn brutal and beautiful, it's pretty clear that the Flight of Sleipnir are spot on with what the have created. The only tiny niggle is that the pace of the songs is rather same-y – it would be interesting to see if they can be a bit more adventurous and break away from mid-tempo beats. Other than that, this is a solidly impressive album from these Colorado Vikings.


Review by Melanie Brehaut
Posted by Jonny at 8:12 pm