Review by Baal
'High Road', is the new album from long time melodic rock stalwarts Night Ranger. Now, it has to be said that we do have a bit of a 'soft spot' for this band. It goes back to the days of multiple air guitars with a few mates during the closing finale of 'Don't Tell Me You Love Me', yep, we were into 'em before THAT song! ....
We all know that Night Ranger have some bone fide classics in their repetoire, especially on the first two albums, but to dwell on these would do a diservice to this album and indeed their more recent output in general.
The band's last two albums 'Hole In The Sun' and 'Somewhere In California' both sat perhaps at opposing ends of the 'Ranger spectrum, one being perhaps more experimental in approach, the other more akin to the melodic glory days when the band where arguably at their peak.
This album could be described as a compromise between both approaches, possibly leaning a bit further to the melodic side of the fence very slightly. Their last album "Somewhere In California" was released three years ago and to most longtime fans represented something of a return to form.
The opening cut and title track kicks off the new album with a ray of Californian sunshine that instantly transports the listener to mid 80's San Francisco, bearing all the hallmarks of classic Night Ranger, tight vocal harmonies, super melodic guitars all over it and the chorus has a hook of Carl Froch proportions. All in all a great way to start an album.
The punchy "Knock Knock Never Stop" and following track "Rollin' On" has the band rocking as hard as ever, with a heavier edge and a bit of a groove thrown in for good measure.

The first song that could be described as a ballad comes along in the form of "Don't Live Here Anymore" .  The familiar tones of singer/drummer Kelly Keagy lull you into a false sense of calm and thoughtful serenity, as just when you're settling for a ballad, the songs explodes into life with some Purple-esque Hammond organ and a tremendous guitar dual with Brad Gillis and Joel Hoekstra flexing their respective muscles, a real gem of a track.
The superb guitar work by Brad Gillis and Joel Hoekstra is again a real feature on the anthemic 'I'm Coming Home' which is a melodic masterpiece of a track, the sort of track that very few, if any, does better than this band. 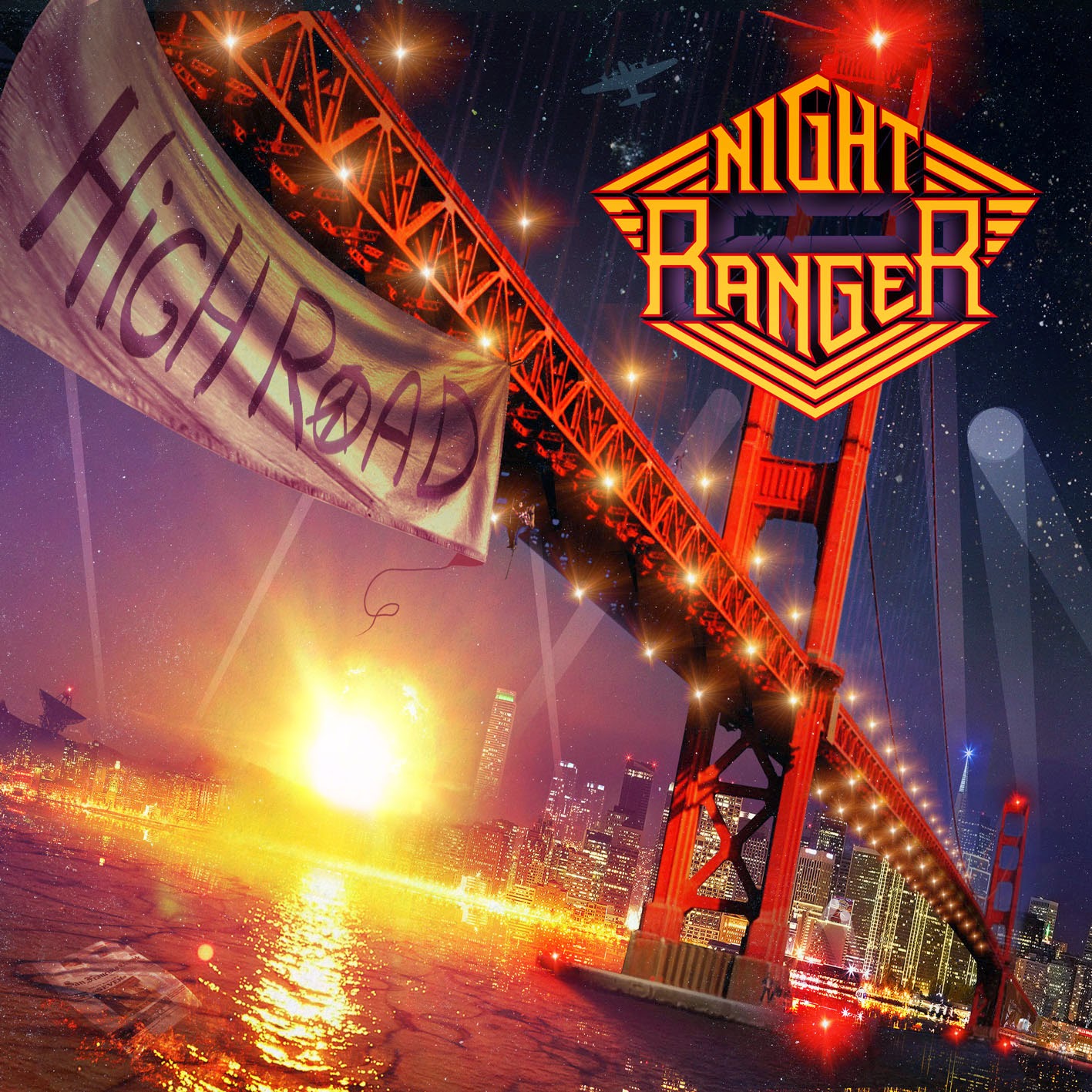 In fact the guitar solos on this album are nigh on perfect, powerful, melodic, always in the right place and they never get to the point of detracting from the song itself....without doubt Gillis and Hoekstra' s performances are for our ears one of the real highlights of the album.

With what could be described as the real ballad on the album "Only For You Only" the band shows how a great melodic rock ballad should be done. Featuring a great melody and chorus, without becoming too sickly sweet and contains enough restrained power to keep the song on the edge. It must be said, that the opening piano chords take you right back to THAT song, you know the one, we don't need to name it. Jack Blades takes this one, and makes it his own.
On the subject of vocal duties, the tracks are split fairly evenly between Blades & Keagy in terms of vocal duties, both doing an equally great job. 'St. Baratholomews' , again a rocker, has a touch of Aerosmith (on a good day) about it, yet at the same time is unmistakably Night Ranger, melodic rock with a bit of a twist, something indeed Night Ranger have always perhaps been known for.
The album's closing two tracks don't quite live up to the quality of the rest of the album. The mainly acoustic 'Brothers' strums along nicely until almost turning into a 'Hey Jude' style sing a long towards the end. It's an okay track but not particularly memeorable or spectacular. The album closes with the instrumental 'LA No Name' which features great acoustic wizardry from Gillis & Hoekstra but to our ears is a strange, if mildly enjoyable track to close the album with. But these really are minor points.
To sum it all up, the band have released yet another very strong (if not classic) melodic rock album. However, a very strong album from these guys is perhaps much better than quite a few others and if you're after a more than decent slab of thoughtful melodic rock then you really can't go wrong with this album.
Posted by Jonny at 8:31 pm