WHEN you note that one-man metal act Foul Body Autopsy has opened for the likes of Cancerous Womb, Flayed Disciple, Cannibal Corpse, Aborted, Basement Torture Killings and Decapitated you can figure out that this isn't a one-man band with a banjo and a bass drum busking in seaside towns. 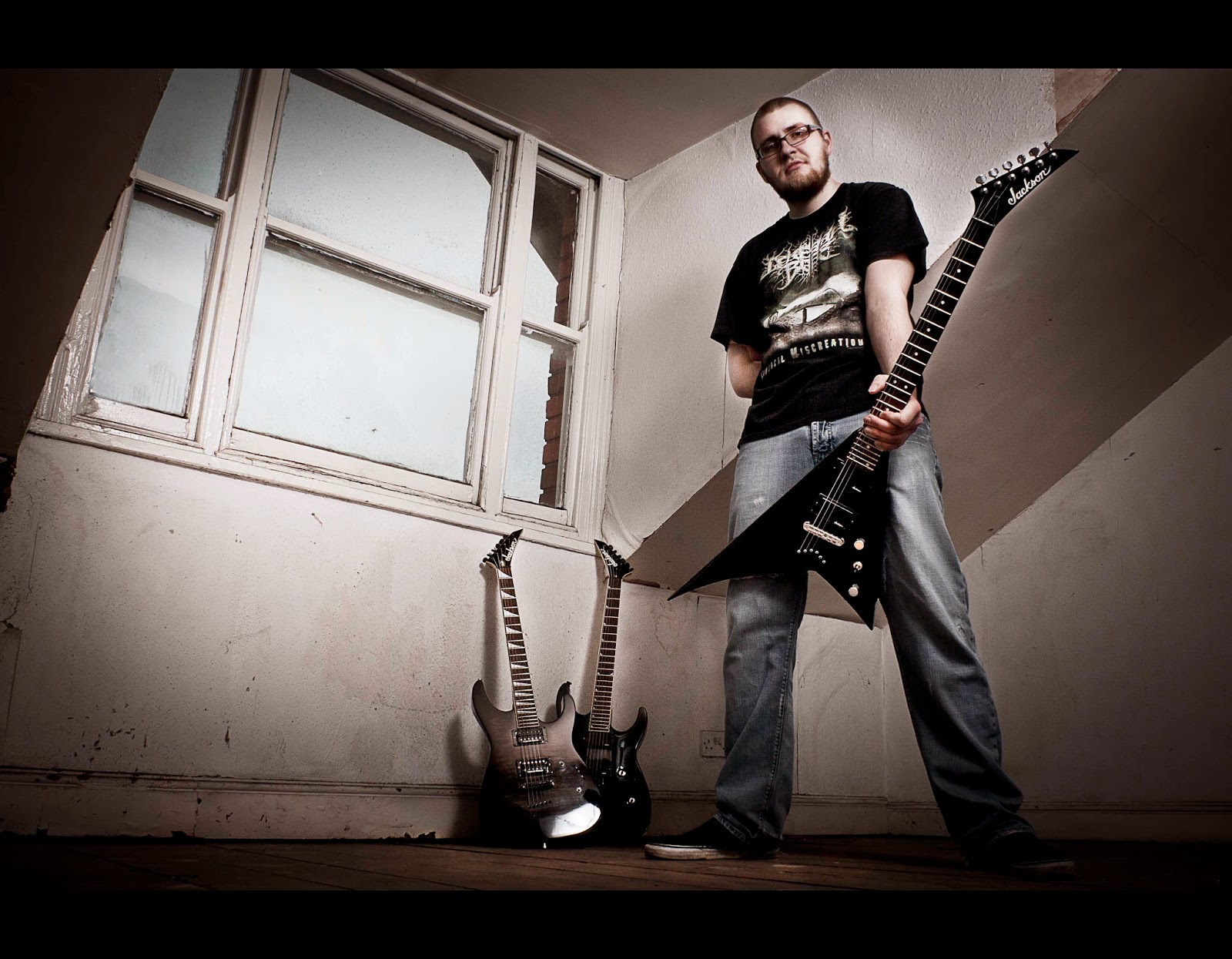 No, Tom Reynolds is armed with a guitar, iPod and evil intent. Today, (Wednesday 15th October) it was announced that Foul Body Autopsy have signed to Grindscene Records and are releasing a two-track ep, 'So Close To Dehumanization' on November 4th.

Suffice to say that it is a joy-filled exhortation of sickened extreme metal, crunching and grinding through nine minutes of blackened death, speed metal, black metal, with the two songs deceptively subtly arranged.

'Born in a Manmade Hell' has all requisite guttural vocals, before some nice heavy melodies kick in and the pitch and register raises up the song beyond the mundane 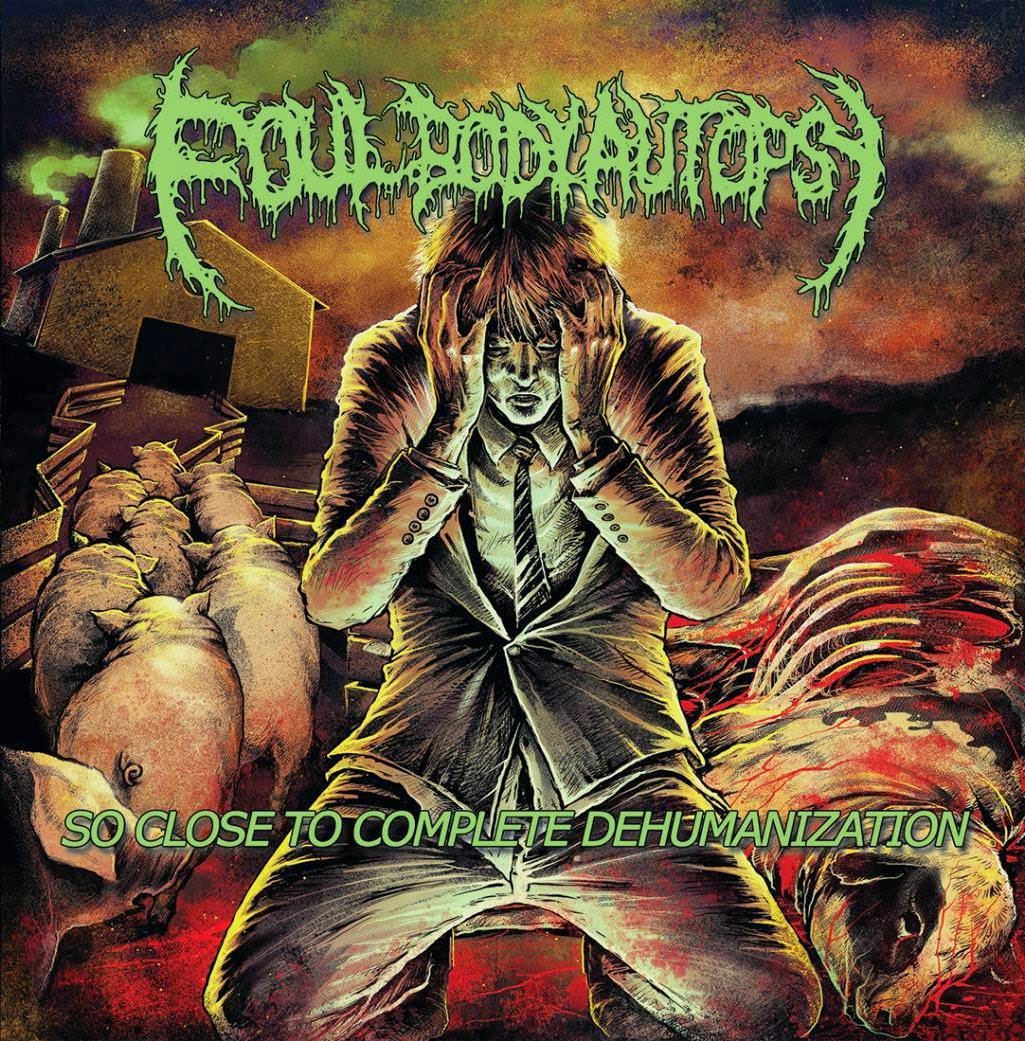 Grindscene Records label manager Pete Clarke said on the signing: “We are thrilled to welcome Foul Body Autopsy onto our roster. Foul Body Autopsy formed in 2010 and has been carving its name into the UK for 4 years now. This one-man army will be releasing a new 2 track EP entitled ‘So Close To Dehumanization’ unto the world on November 4th 2014.”

Over the space of four years Tom has released a full-length album and is now working with Equivalence Music Management & Grindscene Records planning for a full metal tirade in the UK.

With pure shred techniques, blistering speed and no lack of humour within his show this is a unique show that should not be missed.

Tom comments on the signing: “I’m very proud to be on Grindscene Records; in fact it was the only UK label I wanted to be on.”

The impressive artwork was completed by Coki Greenway (Bloodshot Dawn, Aborted, Legion Of The Damned, Suicide Silence, Opeth).
Posted by Jonny at 11:20 pm