A Cappella metal? Hear it the Van Canto way

OKAY - there are many types of metal lurking out there in the wilderness, from classic to industrial, from jazz to technical, from death to black, all shades of metal is there or thereabouts in our iTunes accounts or are CD collection. But A Cappella metal? That's just on the outer edge. 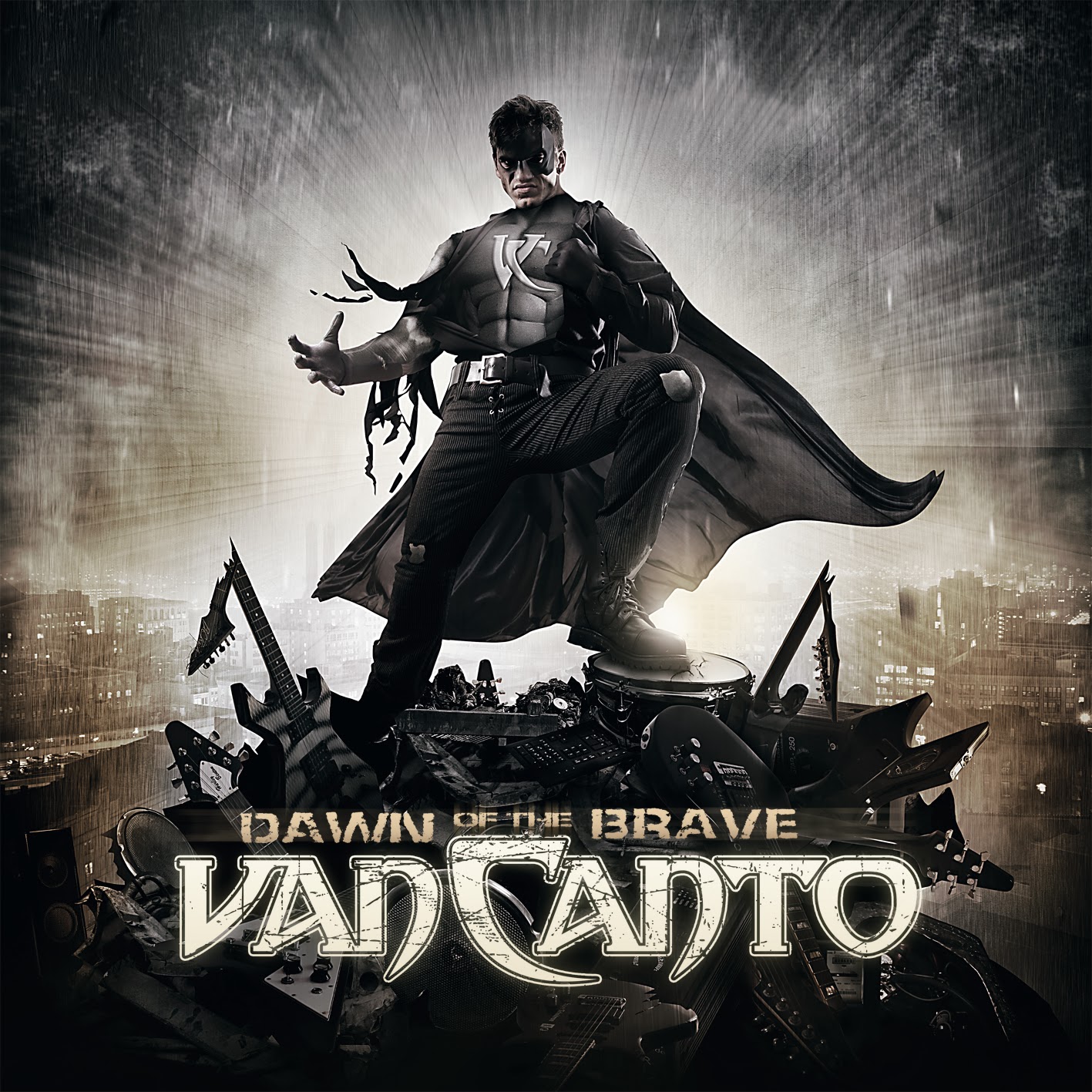 However, German sextet Van Canto have proved on this their fifth album Dawn of the Brave that the absence of guitar and bass is no hindrance to the development of this 'genre' of metal.

With only a drummer to add instruments this is frankly way, way out of our comfort zone, with only the familiar sounds of The Final Countdown and Paranoid keeping our sanity grounded.

Unfortunately the cover versions are the weakest part of this release from Van Canto (the less said about Holding Out For a Hero the better). Their own material has a more majestic sweep; the covers may work as live novelties, but on an album they are intrusive in this otherwise fine set of tunes. 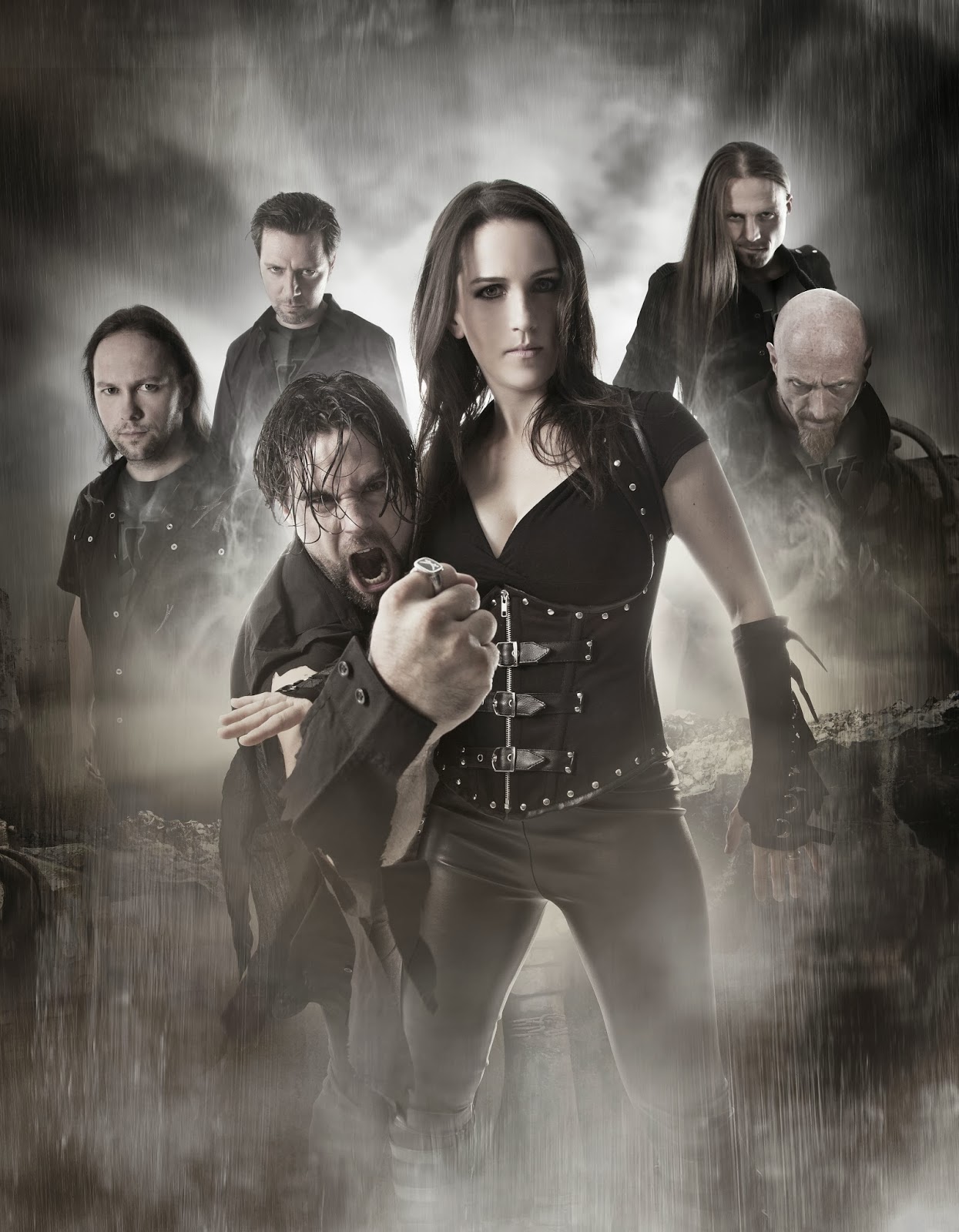 Badaboom - the lead off release from Dawn of the Brave - is amongst the strongest of the tracks along with Unholy and My Utopia.

The album was mixed by Ronald Prent whose previous credits include Manowar and Rammstein. And, is perhaps through his efforts that there is something of the symphonic about this release apart from the obvious effect of the vocal efforts.  He provides a dynamic to the sound.

That symphonic effect is backed by artwork that is based on superhero concept and visual design.

The blurb that accompanies this release comes complete with the claim that you don't need electric guitars for heavy music. Somehow we'd like to see some guitars in the mix to add to the texture, but perhaps that may not distinguish the sound sufficiently in a crowded market.